Some 50.7% of respondents say it is the Health Ministry that is responsible for the quality of healthcare services. 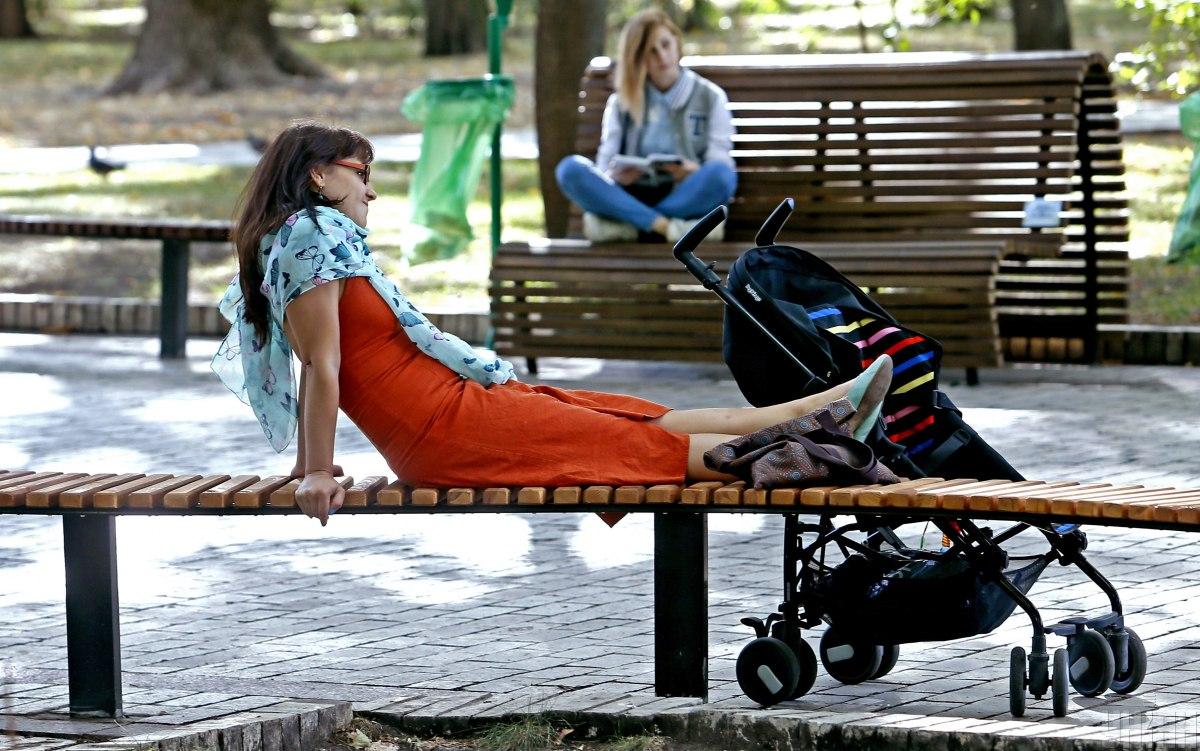 Some 5.1% said there were confirmed cases among relatives or friends /  Photo from UNIAN

More than 90% of Ukrainians polled believe they didn't get infected with COVID-19.

This is seen from a nationwide representative poll conducted by the Ilko Kucheriv Democratic Initiatives Foundation jointly with the sociological service of the Razumkov Center on July 3-9, according to an UNIAN correspondent.

Asked if a family member, relative or close friend tested positive for COVID-19, as many as 91.5% of respondents answered that they were not infected, 5.1% said there were confirmed cases. Another 3.4% found it difficult to answer.

According to 34.9% of respondents, doctors and healthcare workers have made the most efforts to contain the COVID-19 pandemic, 21.2% say these are local authorities (local councils, governors), 19.2% mentioned central authorities (president, government), 16.8% said these were volunteers and public organizations, 14.4% mentioned citizens, 9.7% said these were local state administrations and authorities. Some 7.4% mentioned mass media, 3.4% pointed to local small entrepreneurs, 2.2% to local big businesses, 0.9% to local organizations of political parties.

Another 10.4% of respondents believe that almost all of those mentioned are due to the joining of efforts, and 15.1% mentioned none of the above. Some 7.5% found it difficult to answer.

Some 50.7% of respondents say it is the Health Ministry that is responsible for the quality of healthcare services and preparation of medical institutions amid the pandemic. Some 17.7% mentioned the president, 8.6% said it is the Cabinet of Ministers, 4.2% mentioned doctors, 3.6% said it is the Verkhovna Rada, 2.4% mentioned local councils and governors.  Less than 2% mentioned other institutions. Another 7.7% of those polled found it difficult to answer.

*** The survey was conducted in all regions of Ukraine with the exception of Russia-occupied Crimea and parts of Donetsk and Luhansk regions. Some 2,022 respondents aged 18 and older were interviewed. The margin of error does not exceed 2.3% with a probability of 0.95.

If you see a spelling error on our site, select it and press Ctrl+Enter
Tags:News of UkrainepollhealthcarecoronavirusCOVID19CoronavirusCrisiscoronavirus in Ukraine