The decision was made on February 24 and will come into force seven days later. 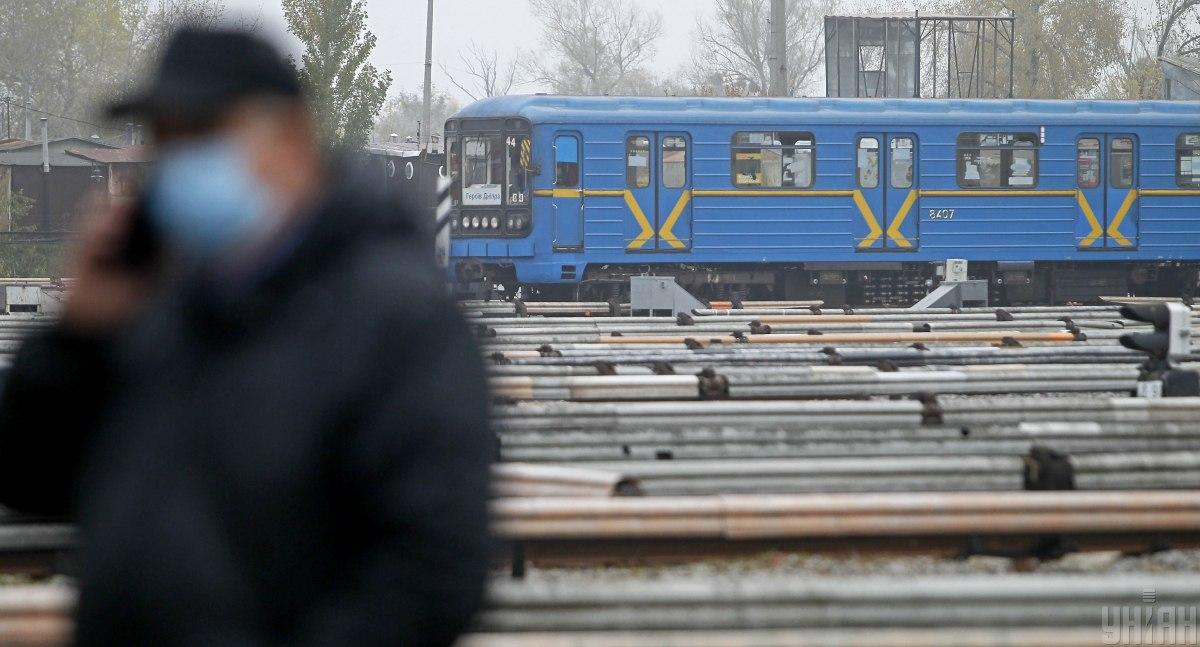 The curbs will not apply to special passenger trips by rail / Photo from UNIAN, by Borys Korpusenko

Ukraine's Cabinet of Ministers has banned regular and irregular passenger transportation by road and rail, including trams, trolleybuses, the subway, and commuter trains, in the regions which were included in the COVID-19 red zones.

The government adopted the relevant resolution at a meeting on February 24.

Read alsoUkraine split into zones for adaptive quarantine from Feb 24

Ukrainian Infrastructure Minister Vladyslav Kryklii says the restrictions won't be applicable to transit traffic and travel by car if the number of passengers plus the driver doesn't exceed five people (persons under 14 are not included).

Corporate vehicles, including rented ones, are not subject to the ban if passengers and drivers are provided with protective gear and use seating capacity only. They should move along the routes about which the National Police are notified no later than two days prior to such trips.

Also, the curbs will not apply to special passenger trips by rail if a decision on them is made by local authorities.

Prime Minister Denys Shmyhal announced that the restrictions would come into effect seven days after.