It is in effect every weekend from November 14 through November 30. 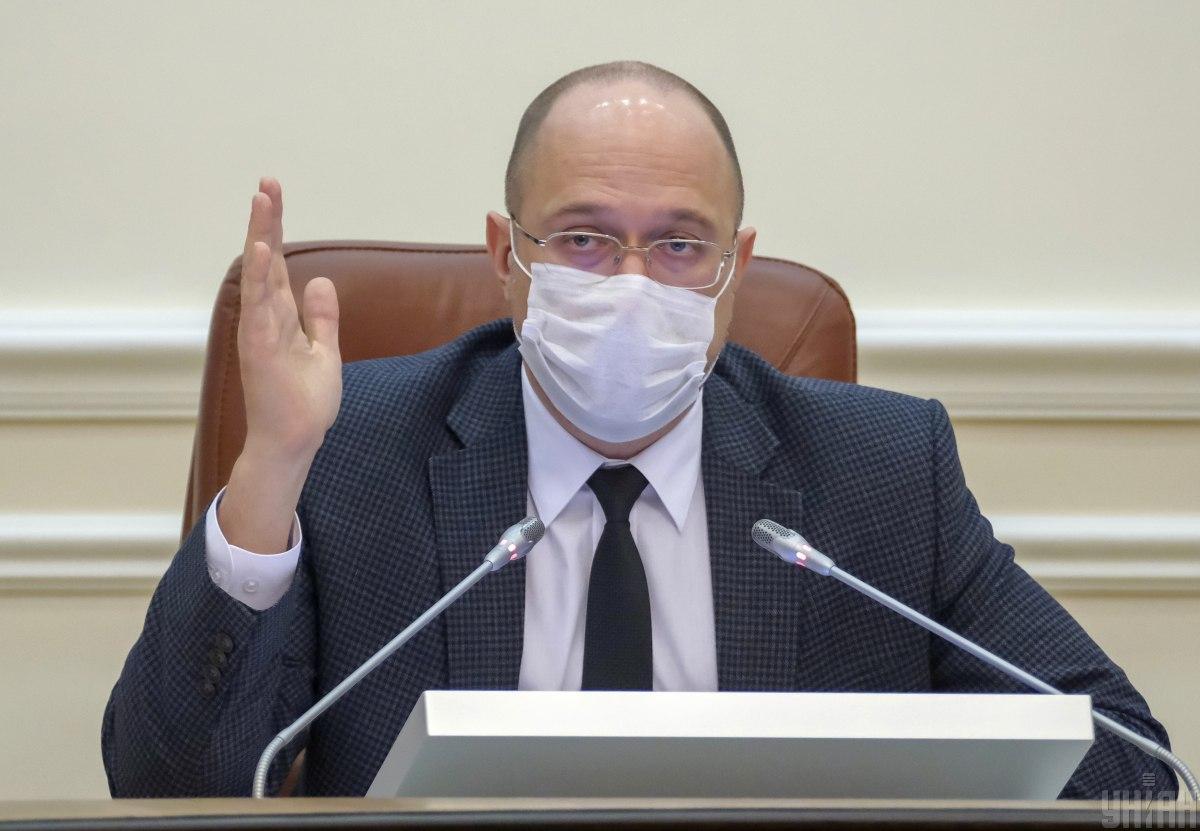 The newly introduced weekend quarantine has allowed the Ukrainian authorities to considerably reduce the number of new COVID-19 cases, since it has significantly decreased the mobility of the population and, accordingly, their contacts.

Prime Minister Denys Shmyhal announced this during the Freedom of Speech on ICTV TV program.

"This weekend, on Saturday, mobility decreased by 19%, and on Sunday by 27%. These are very important indicators. This actually, according to research by international institutions, reduces the spread of the disease by 66.7%," he said.

If you see a spelling error on our site, select it and press Ctrl+Enter
Tags:News of UkrainehealthcarecoronavirusCOVID19CoronavirusCrisisCOVID19 in Ukrainequarantine in Ukrainecoronavirus in Ukraineweekend quarantine