Cabinet temporarily bans foreigners from entering Ukraine, but with exceptions 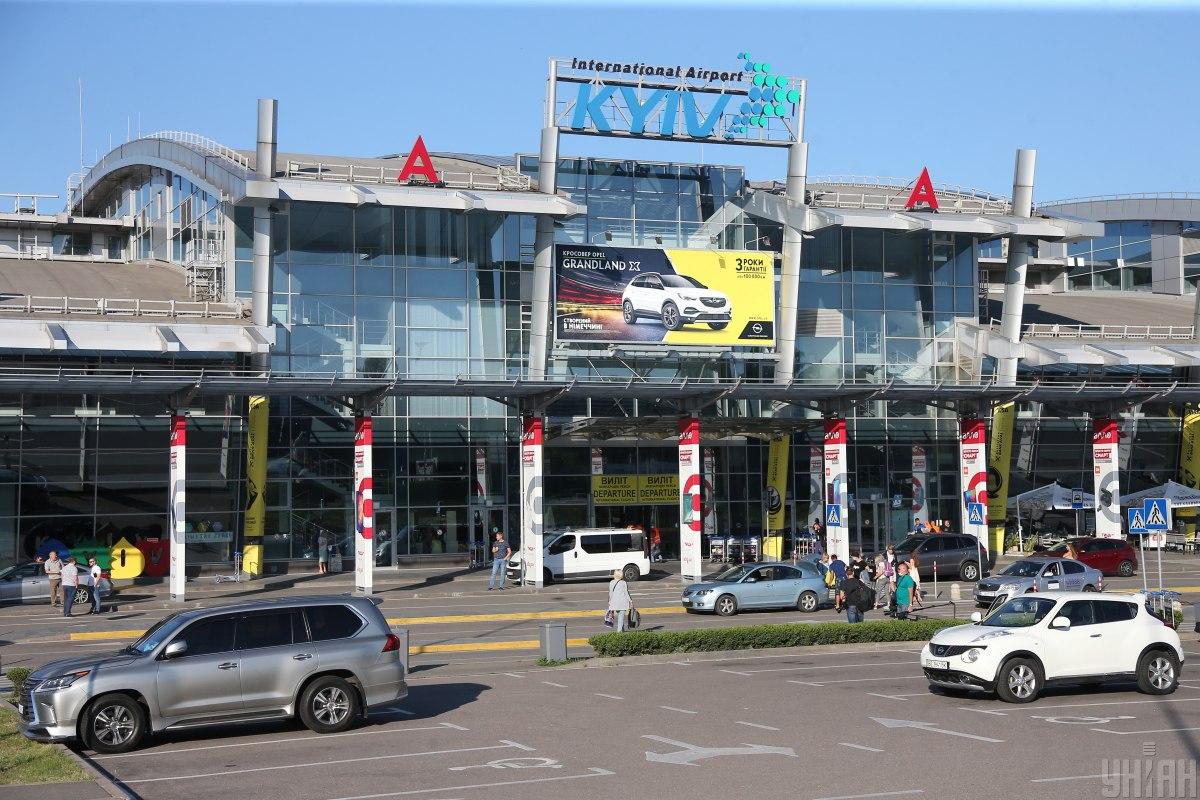 Ukraine's Cabinet of Ministers has adopted a resolution to temporarily ban foreigners from entering Ukraine until September 28, except for certain categories of citizens.

Read alsoPoland bans flights from 43 countries, Ukraine also at risk – mediaThe document was made at a government meeting on August 26, according to an UNIAN correspondent.

"In order to prevent the spread of the second wave of COVID-19 in Ukraine... This is to temporarily ban the entry of foreigners and stateless persons into Ukraine for the duration of the quarantine, except for certain categories of persons," Ukrainian Interior Minister Arsen Avakov said when presenting the resolution.

Who will be allowed to enter Ukraine

According to Avakov, the entry amid the quarantine is prohibited for foreign citizens, except for persons who:

If you see a spelling error on our site, select it and press Ctrl+Enter
Tags:News of UkraineschoolsCOVID19quarantinequarantine zones