Properly registered vaccines are expected to be supplied to Ukraine no later than February. 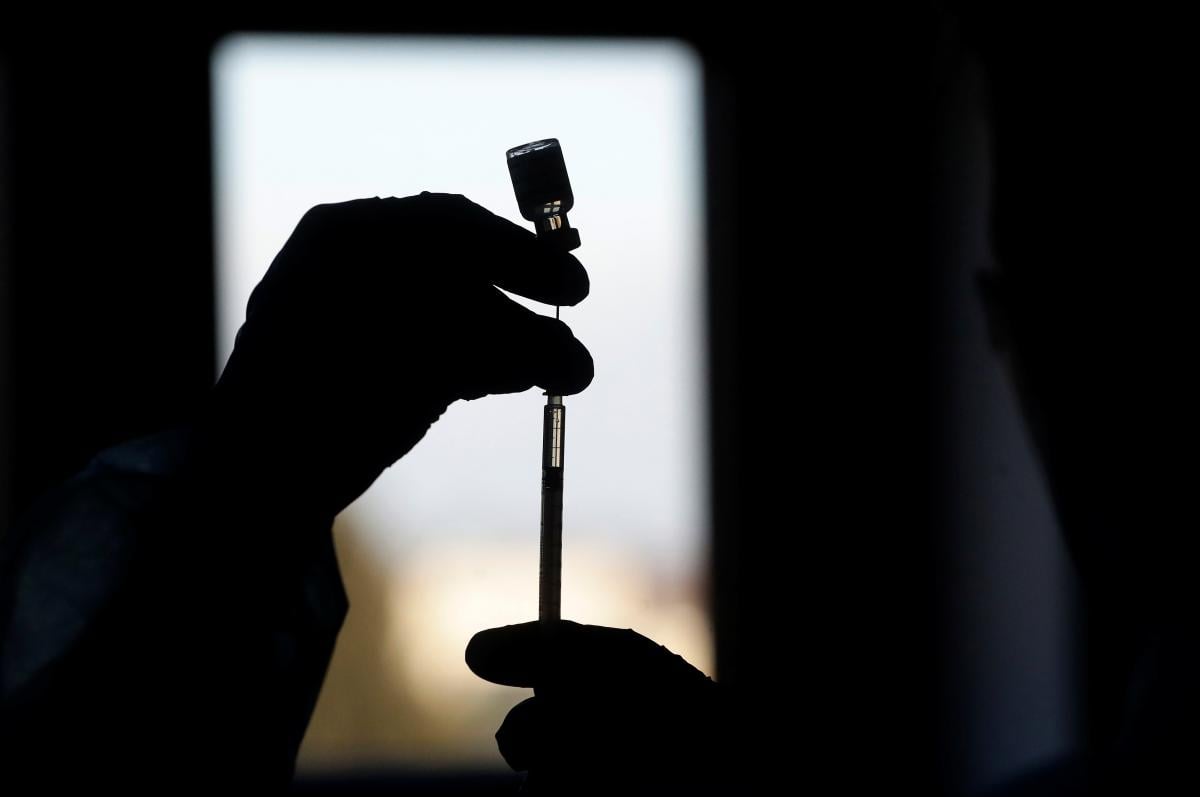 Ukrainian Prime Minister Denys Shmyhal has assured that if China's Sinovac Biotech COVID-19 vaccine, which was ordered by the Health Ministry, fails to comply with international registration rules, it will not be supplied to Ukraine.

Read alsoMasks, social distancing until year-end: Shmyhal on quarantine prospects"Ukraine has held negotiations with all manufacturers of vaccines that exist today and that have passed at least two stages of clinical trials, and those that are now at the third stage. The contracts have already been signed. We expect supplies of correctly registered vaccines no later than February," he said at a morning TV show Snidanok z 1+1 on January 15, as reported by the Ukrainian TSN TV news service.

"There will be all vaccines that are registered in line with all international regulations. If Sinovac fails to comply with these rules, or if any other vaccine fails to meet regulations, it won't be available in Ukraine," he added.

In March, the first batch with 8 million doses of the vaccine is expected to be shipped to Ukraine under the COVAX Facility. These doses are enough to vaccinate 4 million people as two jabs per person are required. Medics, senior citizens, and seriously ill patients will get vaccinated first.

On December 30, the Ukrainian Health Ministry signed a contract for the supply of China's Sinovac Biotech COVID-19 vaccine to Ukraine. The purchase provides for 1,913,316 doses at UAH 504 (US$18) per dose. China plans to obtain permission to use the vaccine inside the country and abroad in January next year, and the vaccine will also be submitted for retraining to the World Health Organization (WHO) in February 2021.

If you see a spelling error on our site, select it and press Ctrl+Enter
Tags:News of UkraineChinaShmyhalvaccine