All Shakhtar representatives are going to self-isolate. 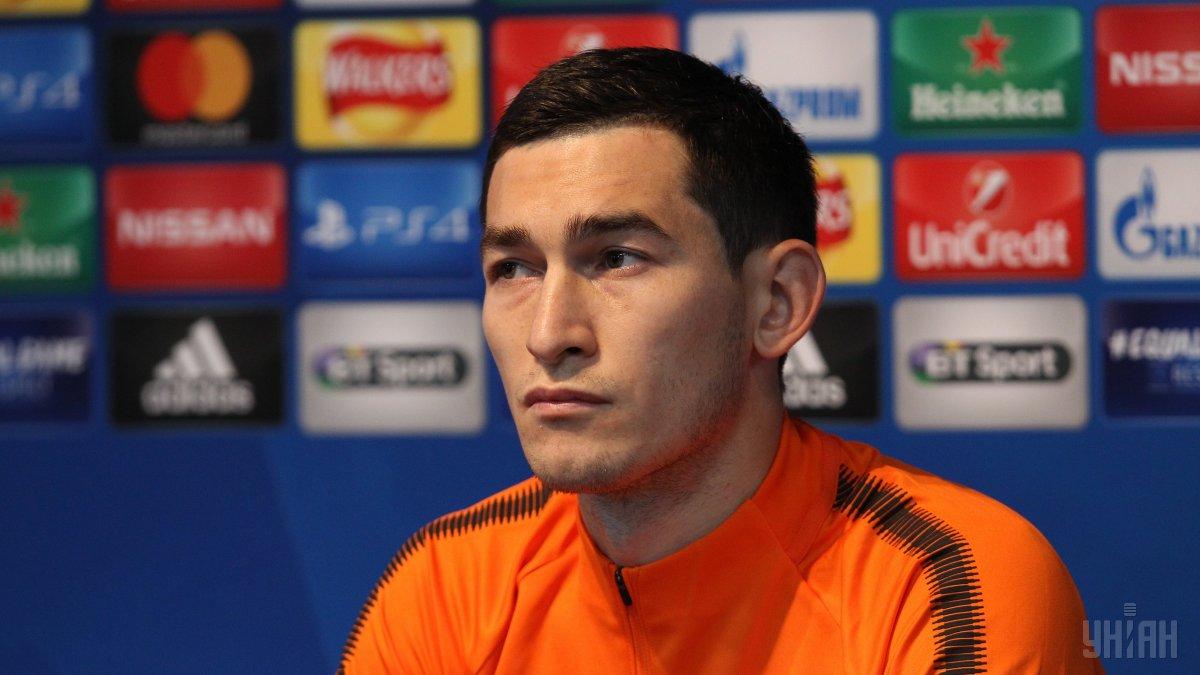 Andriy Pyatov, a Ukrainian football goalkeeper playing for FC Shakhtar Donetsk in the Ukrainian Premier League and the national team, and defensive midfielder Taras Stepanenko have tested positive for COVID-19.

This was reported by FC Shakhtar Donetsk on its official website on October 4.

"After the Desna vs Shakhtar match, the club's medical department received the results of the Ukraine players' PCR tests for COVID-19 that had been taken before going on international duty. The test results of Andriy Pyatov and Taras Stepanenko as well as those of two Shakhtar staff members turned out to be positive," the statement said.

According to the statement, the club has taken all the necessary measures.

"All Shakhtar representatives are going to self-isolate as instructed by the public health doctor in charge of the club," it said.

On Monday and Thursday, all the players, coaches and first-team staff will undergo additional testing to decide on further action.

Thus, the participation of Pyatov and Stepanenko in the next matches of the Ukrainian national team – against France on October 7, against Germany on October 10, and against Spain on October 13 – is on hold.