Only safe vaccines must be used in Ukraine, top health official believes. 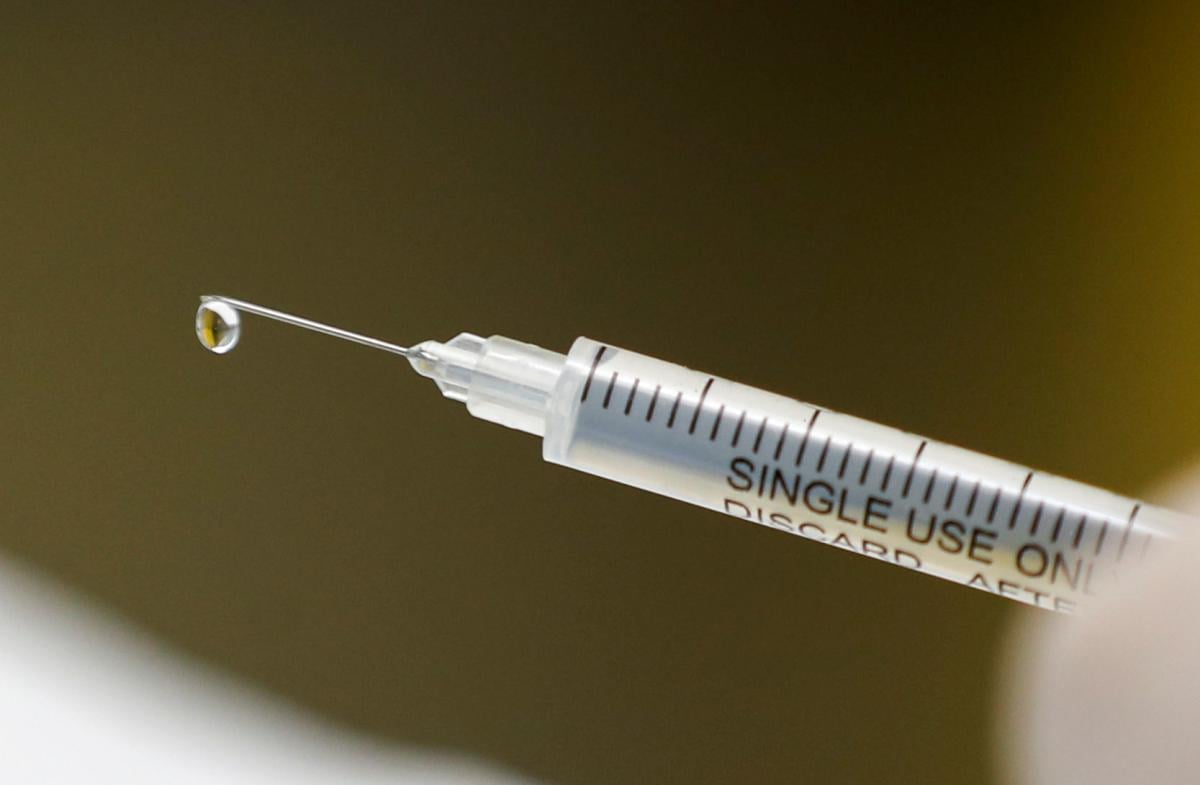 Ukrainian Health Minister Maksym Stepanov says Ukraine will not be buying the Russian vaccine against COVID-19 as it has not passed the third stage of clinical trials.

The comment came during a traditional Q&A session in the Verkhovna Rada, Ukraine's parliament, on December 4, as the minister was answering a question by MP Nestor Shufrych with the pro-Russian Opposition Platform – For Life Party about the expediency of purchasing the Russian vaccine, according to an UNIAN correspondent.

Stepanov noted that only safe vaccines must be used in Ukraine.

"That's safe vaccines that have passed all stages of clinical trials, including the third stage, which is the major one, providing for the vaccination of tens of thousands of people," he stressed.

According to the minister, trial results are made public, including by the World Health Organization.

Ukraine will only purchase vaccines recommended by WHO, he added.

Read alsoCOVID-19: Over 15,100 new active cases reported as of Dec 4"As for the Russian vaccine, there've been no reports anywhere that it has passed the third stage of clinical trials. As far as I know from various sources, this stage of clinical trials is now underway. In my opinion, there is nothing to talk about until the third stage has been completed," he added.

Stepanov says it is at the third stage of clinical trials that makes it clear whether the vaccine is safe and what "accompanying threats may come with a particular vaccine."

If you see a spelling error on our site, select it and press Ctrl+Enter
Tags:News of UkraineRussiatrialCOVID19Maksym Stepanovvaccine