He explained why the authorities had made such a decision. 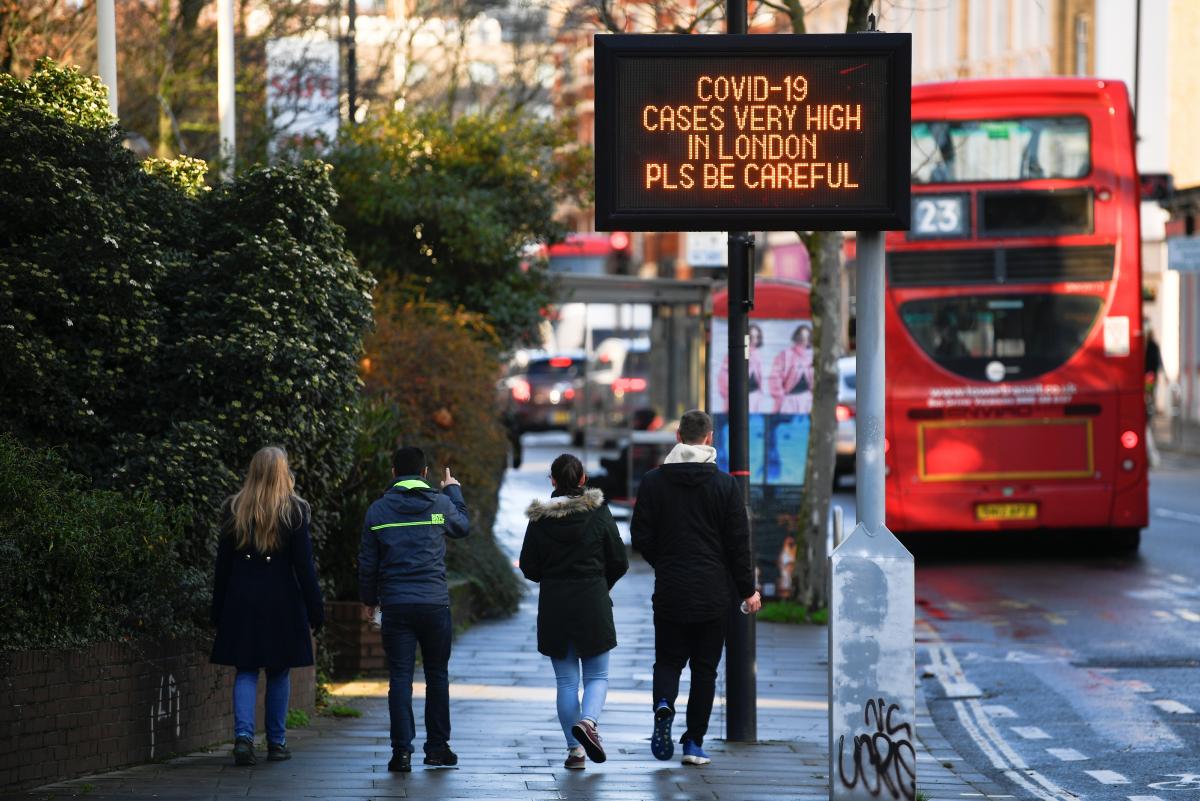 Ukraine will not yet suspend flights from the United Kingdom over reports on cases where a new mutant coronavirus (COVID-19) strain was identified.

This was announced by Infrastructure Minister Vladyslav Kryklii on Facebook on December 21.

He explained why the authorities had made such a decision.

"We have a visa regime with the UK, which already limits the number of passengers between our countries. Now flights are operated mainly to bring Ukrainian students from abroad back home for Christmas holidays," Kryklii said.

The authorities will be monitoring the situation with the coronavirus in the UK and could reverse the decision if necessary.

The president's office predicted earlier that flights from the UK might be suspended.

If you see a spelling error on our site, select it and press Ctrl+Enter
Tags:News of UkraineBritainUnitedKingdomGreatBritainairtravelCOVID19 in Ukrainecoronavirus in Ukrainecoronacrisis