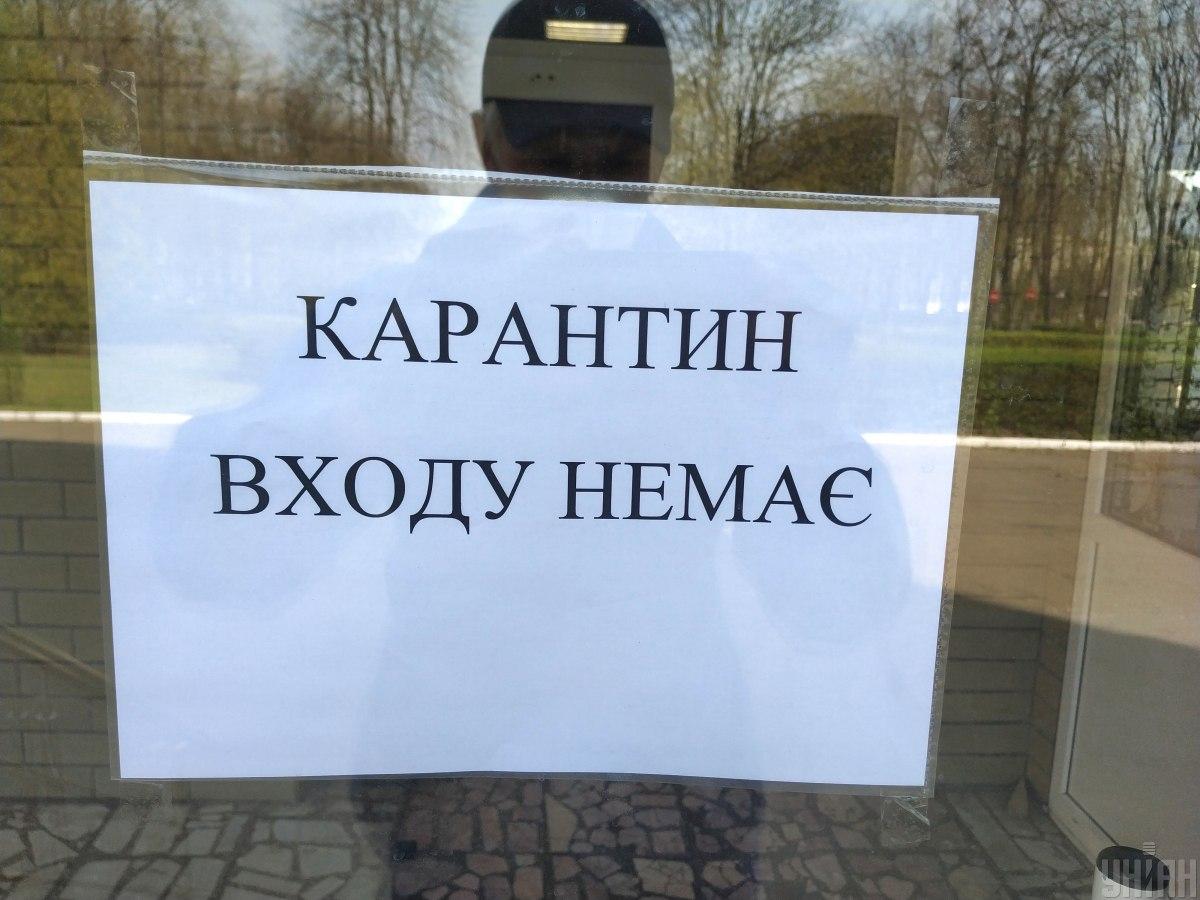 Ukraine has redrawn the map of COVID-19 quarantine zones and new epidemic zoning will be in effect starting from October 5.

This was announced by Minister of the Cabinet of Ministers of Ukraine Oleh Nemchinov on Facebook on October 1.

"Today, the State Commission on Industry-Related and Environmental Safety and Emergencies has held a special meeting. From 00:00 Kyiv time on October 5 (Monday), new epidemic zoning will be in effect. The city of Kyiv remains part of the yellow zone," he said.

The red zone will include the city of Ternopil, Ternopil region, and the city of Kaniv, Cherkasy region.

The orange zone will include:

The yellow zone will include:

If you see a spelling error on our site, select it and press Ctrl+Enter
Tags:News of UkraineCOVID19COVID19 in Ukrainecoronavirus in Ukrainequarantine zones