The new zoning is in effect from September 21. 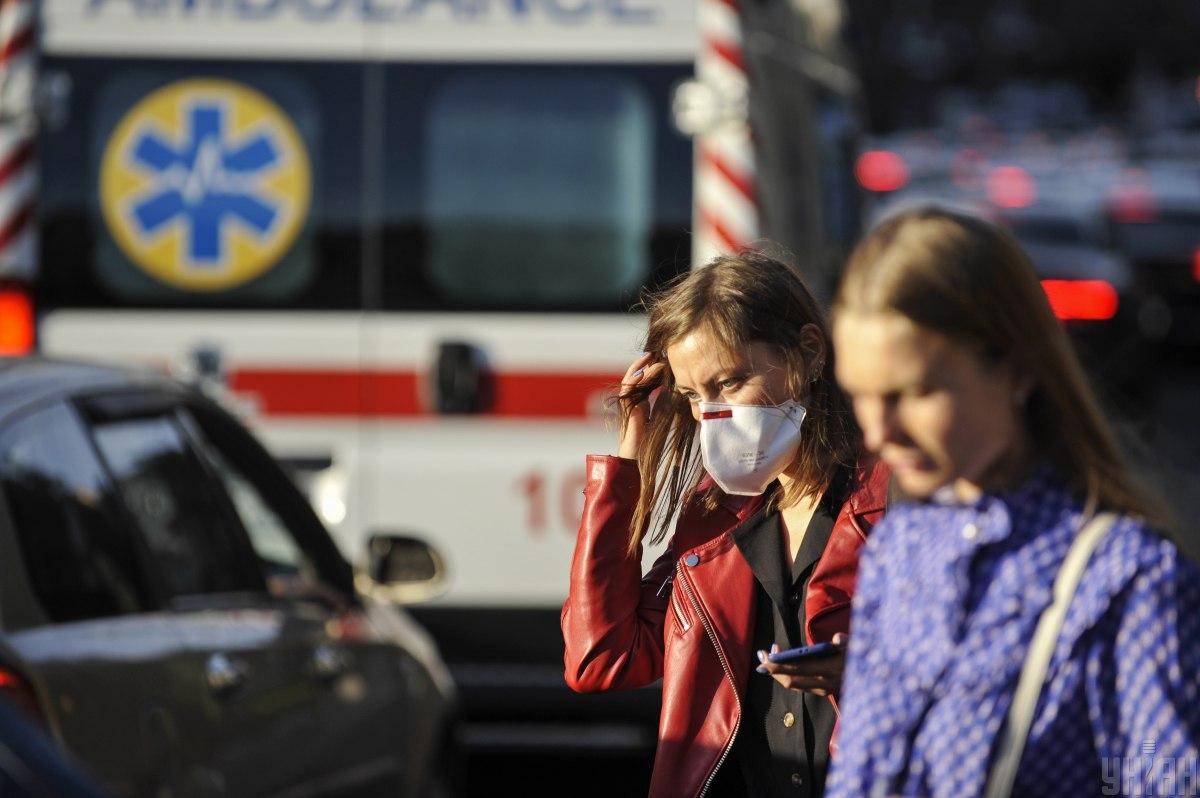 The new zoning is in effect from September 21 / Photo from UNIAN, by Serhiy Chuzavkov

Ukraine has updated the COVID-19 quarantine zones, which will be effective from September 21.

The decision was made by the State Commission on Industry-Related and Environmental Safety and Emergencies on September 18.

There is not a single regional center in the red zone now.

Public transport, shopping malls, cafes and restaurants are not allowed to work in the red zones. Such restrictions are possible if the hospital occupancy rate exceeds 75% for five days in a row, the incidence per 100,000 people is five times higher than the average indicator for 14 days.

In the orange zone, hostels and camps are not allowed to operate; restaurants and nightclubs cannot work at night; while there are some curbs on the work of fitness centers and gyms, some cultural institutions; and children's camps. Mass gatherings of more than 100 people are also prohibited.

Yet, the Health Ministry lifted a ban on public transport in the orange zone when 50% of seats are occupied.

In the yellow zone, a ban is in effect on visits to social welfare facilities where elderly people are staying, except for those organizations that provide services in crisis mode.

Wearing masks in public buildings and transport remains mandatory in the green zone. During mass events, there should be no more than one person per five square meters. Cinemas could work only if no more than 50% of their seats are occupied. Transportation of passengers in public transport is allowed only if they wear masks and the number of passengers does not exceed the number of seats.