NYT: Ukraine says misinformation scaring its people away from being vaccinated

Ukrainian news media have carried reports of opened vials of vaccine going to waste at hospitals because not enough willing doctors and nurses could be found to receive the doses. 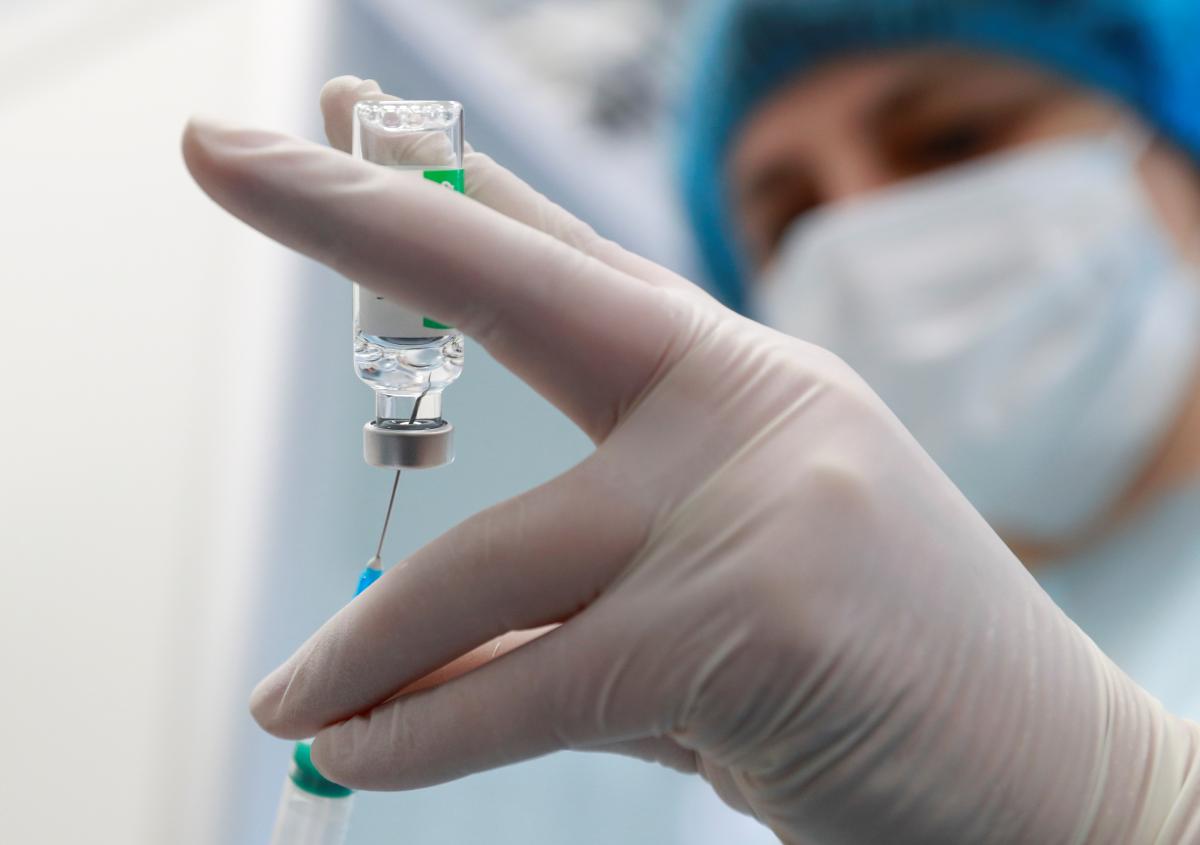 Ukraine says misinformation scaring its people away from being vaccinated / REUTERS

First Ukraine got caught up in the geopolitics of vaccine distribution between Russia and the West, and struggled to get hold of any doses. Now that it has them, Ukraine faces a new challenge: finding enough people who are willing to be vaccinated.

The country is so plagued by misinformation about COVID-19 that vaccine hesitancy in Ukraine is among the worst in Europe, even among doctors and nurses, The New York Times wrote.

That shows in the slow start for Ukraine's vaccination program: So far, just over 23,000 people have received a dose, out of a population of 42 million.

Ukrainian news media have carried reports of opened vials of vaccine going to waste at hospitals because not enough willing doctors and nurses could be found to receive the doses.

Read alsoCOVID-19: Health ministry pledges those wishing will be vaccinated by late 2021The United Nations Development Program and UNICEF released a study saying that Ukraine was suffering from an "infodemic," with social media "flooded with false narratives" about the disease and vaccination.

Opponents of President Volodymyr Zelensky have extended their criticism of him to the two vaccines his administration has put into use – one from Oxford-AstraZeneca and the other from Sinovac – both of which have been shown in clinical trials to be safe and effective.

A former prime minister, Yulia V. Tymoshenko, who now heads an opposition party, introduced a bill in Parliament that implicitly criticized the Zelensky administration's choices by providing for the government to compensate Ukrainians for any side effects and "protect every Ukrainian from the negative consequences" of the two vaccines.

A former president, Petro O. Poroshenko, said that Ukrainian health care workers were refusing inoculation in the belief that the two vaccines were of poor quality. He used scatological language to describe the vaccines in a speech in Parliament.

The Ukrainian health minister, Maksym Stepanov, said in an interview that the political fight was eroding confidence in vaccination. "Politicians contribute to people's distrust of vaccines," he said.

Health officials have said that about one-third of doctors and nurses in the country have already been infected with the coronavirus, and the rest are evenly divided between those who want to be inoculated and those who say they have no intention of taking either of the available vaccines.

Mr. Stepanov said that the widely held negative attitudes were a result of "a lot of fake news spread by members of the anti-vaccination movement."

If you see a spelling error on our site, select it and press Ctrl+Enter
Tags:News of UkraineUkrainehealthcaremisinformationvaccinationCOVID19 in Ukrainecoronavirus in Ukrainevaccine