Ukraine to buy 1.9 mln doses of Chinese vaccine against COVID-19

Such delivery will be carried out separately from COVAX. 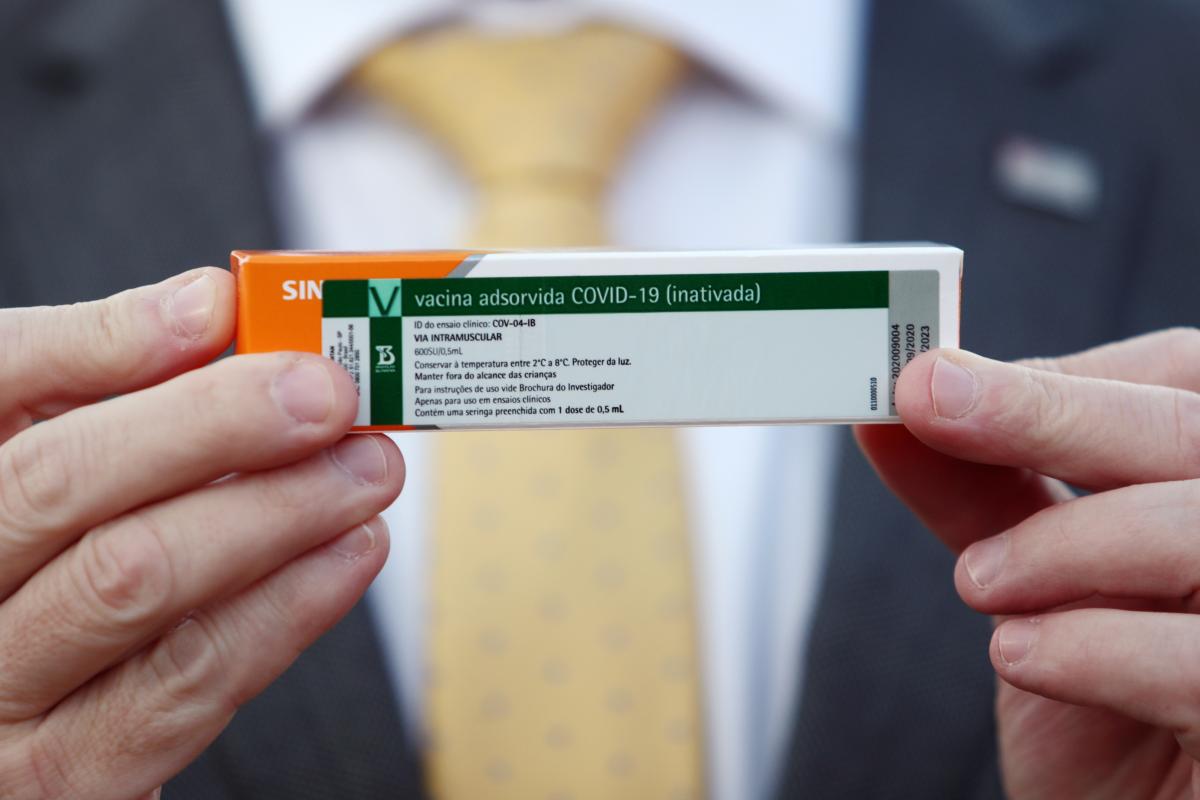 The Ukrainian Health Ministry has signed a contract for the supply of China's Sinovac Biotech COVID-19 vaccine to Ukraine.

The ministry has been negotiating with Sinovac since September, according to the president's press service.

Ukrainian President Volodymyr Zelensky said the contract had been signed with an experienced vaccine manufacturer.

"The main thing is that we have carried out a very active multi-month negotiation work and have received concrete results. We will start a large-scale state-run vaccination program soon. We desperately need to protect high-risk social groups, and the state will definitely fulfill this task," the president said.

It is noted the difficulty in negotiating was due to intense global competition for really high-quality and safe vaccines.

"Without exception, all the civilized states are trying to agree on the purchase of such a vaccine while reliable manufacturers cannot yet fully satisfy the global demand," the President's Office said.

Read alsoAlmost 8,000 new COVID-19 cases confirmed in Ukraine as of Dec 30Ukraine will use the Sinovac Biotech vaccine to protect primarily those citizens who have a critical risk of infection and those who perform critical functions in the fight against the epidemic. The vaccination will be free.

The Sinovac Biotech (CoronaVac) vaccine is an inactivated vaccine that is produced in a syringe and stored at a temperature from +2°C to +8°C. According to the results of intermediate data, clinical trials in different countries showed the effectiveness of the vaccine up to 97%. For example, the third stage of clinical trials were conducted in Indonesia (1,600 patients, efficiency 97%) and Turkey (1,325 patients, efficiency 91%). The third stage of clinical trials in Brazil are coming to an end, with interim results expected on January 7.

Accordingly, China plans to obtain permission to use the vaccine inside the country and abroad in January next year, and the vaccine will also be submitted for retraining to the World Health Organization (WHO) in February 2021.

The contract for supplies to the territory of Ukraine has been signed with Lekhim JSC, which, according to official confirmations from Sinovac Biotech, is the only authorized representative of the vaccine manufacturer in Ukraine. The purchase provides for 1,913,316 doses at UAH 504 (US$18) per dose.

Such delivery will be carried out separately from COVAX (COVID-19 Vaccine Global Access Facility).

Ukraine continues an active negotiation process with all reliable manufacturers to increase the access of Ukrainians to an effective and safe vaccine.

Vaccination against COVID-19 in Ukraine