Vaccination with CoronaVac launched in Ukraine on April 13 – Health minister 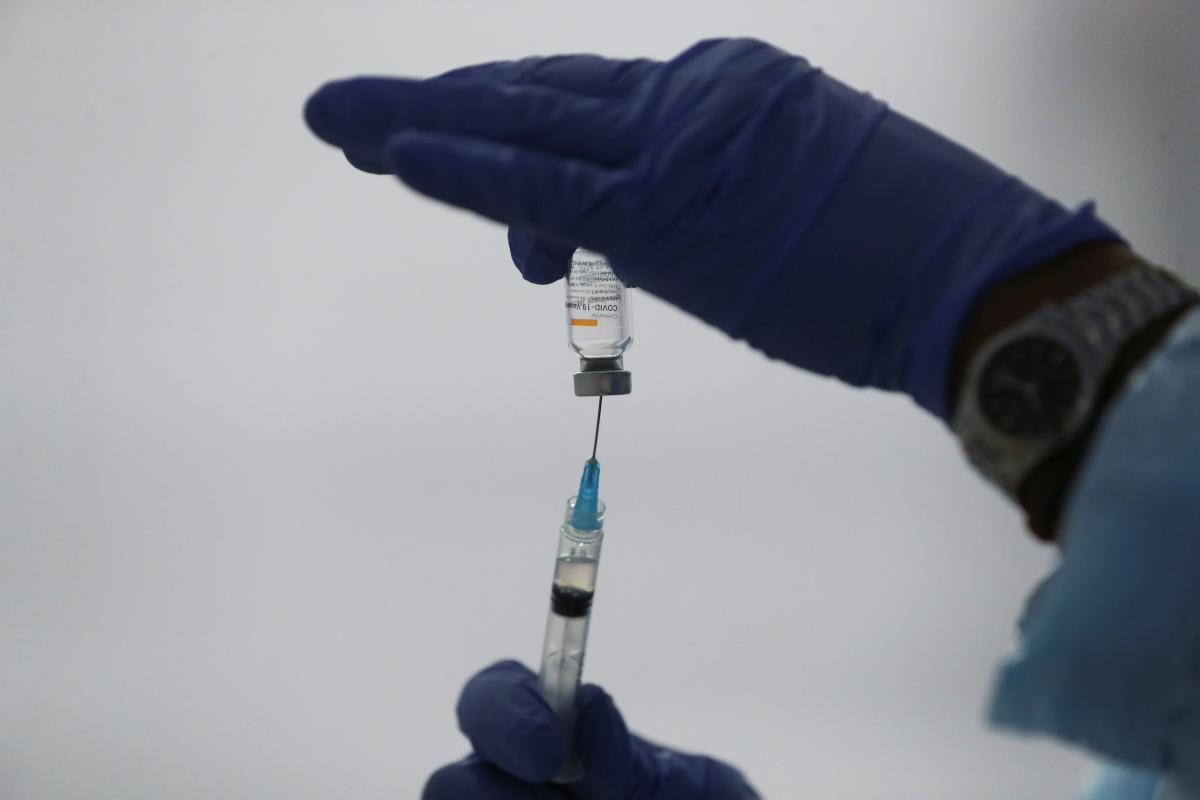 Vaccination with CoronaVac launched in Ukraine on April 13 / REUTERS

Ukrainian Health Minister Maksym Stepanov has said Ukraine on Tuesday, April 13, launched the vaccination of its citizens with China's CoronaVac vaccine against COVID-19.

"From today we are launching the vaccination with this drug. Ukraine has received the first batch of 215,000 doses," he said at a briefing, an UNIAN correspondent reported.

"In total, we have contracted 1.9 million doses. And the rest under this contract, namely 1.7 million doses, will be delivered soon. We expect the delivery in April-May this year," he added.

According to him, the ministry has completed all stages of laboratory testing of the vaccine.

Read alsoCOVID-19: China's CoronaVac vaccine certified for use in UkrainePolice, people with disabilities and their caregivers, Olympic and Paralympic athletes, as well as people who will work during the 2021 external independent testing at schools will get vaccinated with the CoronaVac vaccine, he said.

CoronaVac vaccine: What is known

If you see a spelling error on our site, select it and press Ctrl+Enter
Tags:News of UkraineUkraineChinavaccinationhealthministryMaksym StepanovCOVID19 in Ukrainecoronavirus in Ukrainevaccine