Batch of AstraZeneca vaccines being loaded for shipment to Ukraine, minister shows (Video)

The jabs are set to arrive in the coming days, official assures. 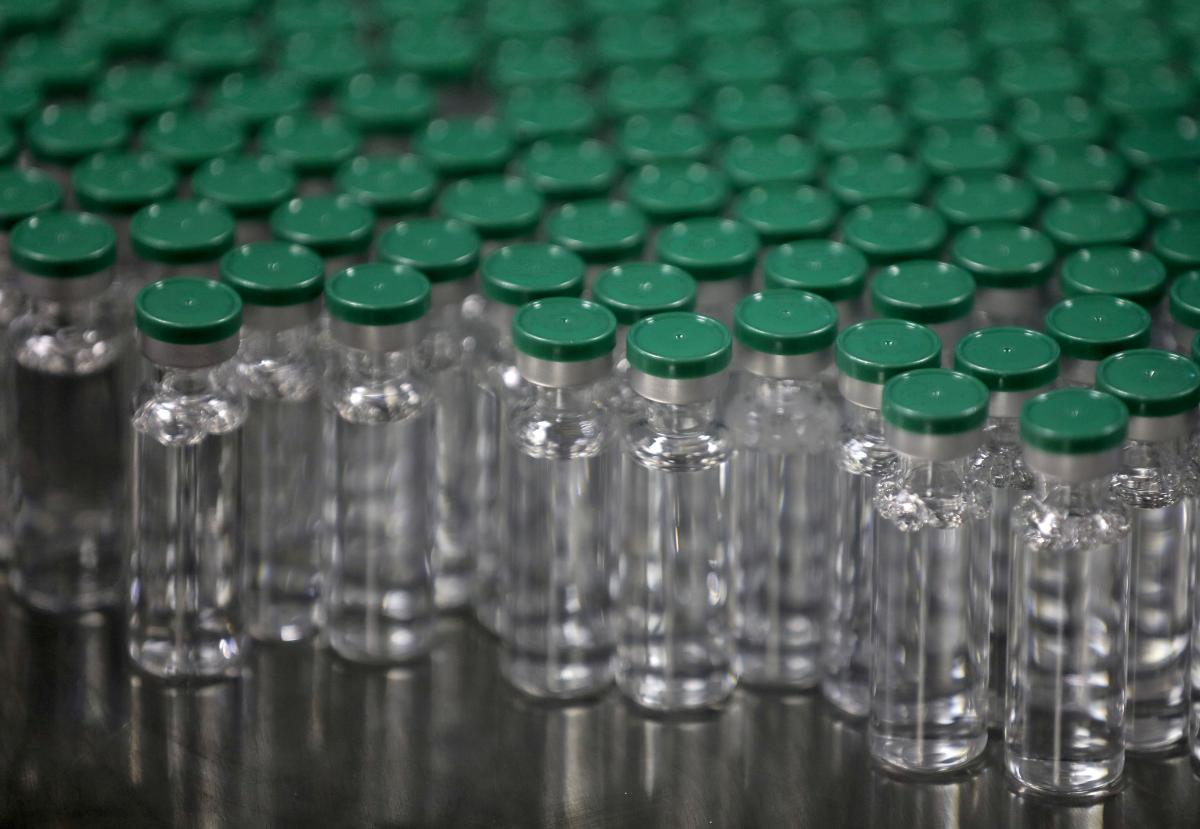 Ukraine's health chief who recently flew to India to seal the issues of COVID-19 vaccine supply has reported on the progress as regards shipment.

Now the vaccine is already being loaded, while its arrival is expected in the coming days, Maksym Stepanov wrote on Facebook on February 21.

The batch is currently being transported to Mumbai from where it will be picked up by a cargo plane to be delivered to Ukraine, with a stopover in Istanbul, Turkey.

"Today I personally supervised shipment of the first batch of AstraZeneca (CoviShield) vaccines from the manufacturing plant in the Indian city of Pune. A total of 500,000 doses of the vaccine are going to Ukraine, to be further distributed across regions according to plan drawn by the Ministry of Health [...] During transportation, temperature requirements that are necessary for preserving vaccine quality will be fulfilled," the minister wrote.

Over the past weeks, health officials announced that COVID-19 vaccination would kick off February 15, while noting that delays were possible.

Read alsoReuters: Rich nations stockpiling a billion more COVID-19 shots than neededOn Monday, February 15, Minister Stepanov said the supply was "a little delayed" and should be expected on February 16-17. At the same time, the minister assured that the process of shipment of the first batch has already begun.

He explained that the initial date of February 15 was named based on preliminary information on the supply. But now, he added, "certain technical issues of a logistic nature have arisen."

Now Maksym Stepanov expects that vaccination would begin before the end of this week.