Weekend quarantine not to be extended in Ukraine – PM Shmyhal

The official says the enhanced measures have somewhat stabilized the situation. 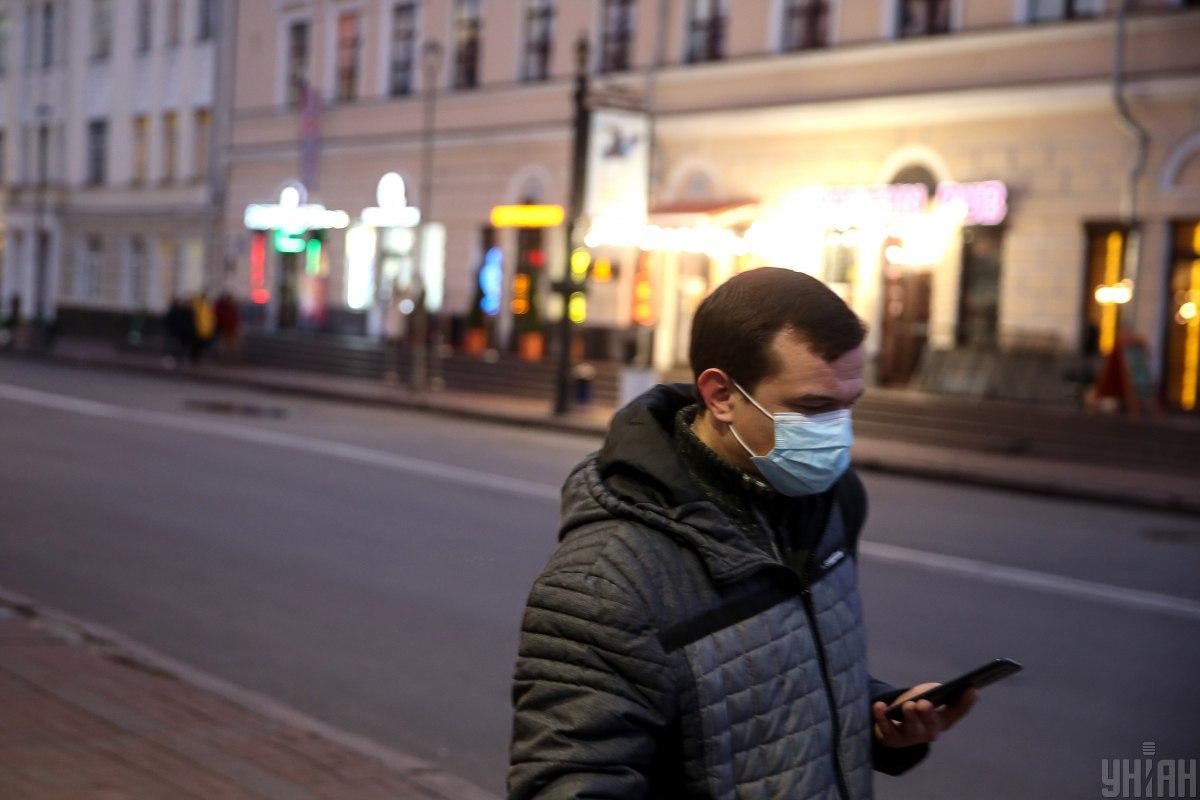 Weekend quarantine not to be extended in Ukraine / Photo from UNIAN

"We may state a positive effect has been achieved. By the end of the weekend quarantine, November 30, we had 6,000 fewer cases over the previous week than was predicted," he said at a government meeting on Wednesday, an UNIAN correspondent reported.

Read alsoNearly 60% of Ukrainians back New Year lockdown – pollAccording to Shmyhal, the enhanced measures of the weekend quarantine have somewhat stabilized the situation and we see "the curve being flattened in terms of bed occupancy in hospitals."

"This allows us to lift these very restrictions. Both on the weekend and during the week, the orange zone curbs will be applicable throughout the country," the prime minister added.

If you see a spelling error on our site, select it and press Ctrl+Enter
Tags:News of UkraineUkrainegovernmentextensionCabinetOfMinistersShmyhalCOVID19 in Ukrainecoronavirus in Ukraineweekend quarantine