The president pledges the Ukrainian borders will be opened for international travel as soon as the situation improves. 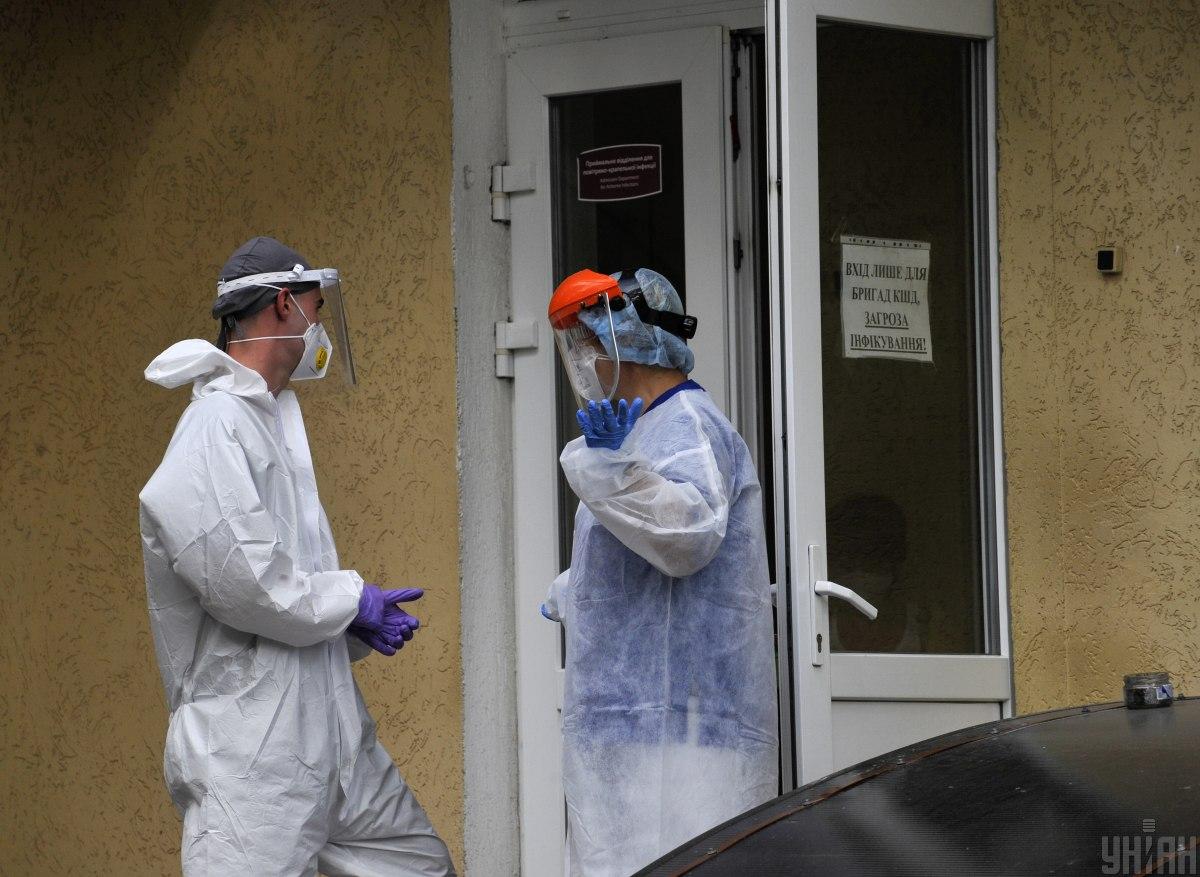 Zelensky says about 3,000 new cases a day are confirmed / Photo from UNIAN, by Serhiy Chuzavkov

"The number of cases has been growing, so as of today, we indeed deny foreign citizens' entry. I think this is the right decision. We had the same when we faced the first wave – we were able to contain it. At that time, we had up to 300 cases per 40 million people," he said at a joint press conference with President of Slovakia Zuzana Čaputová in Bratislava on September 24, as reported by the Office of the President of Ukraine on Facebook.

"Today we have 3,000 cases a day. Unfortunately, this is the second wave in Ukraine. We cannot jeopardize both Ukrainians and citizens from other countries who come to Ukraine," Zelensky said.

According to the president, the borders will be opened for foreign citizens as soon as the ascertainment rate of coronavirus disease in Ukraine improves.