Mayor of Kyiv's satellite town Brovary robbed in own home

The culprits are still at large while police scrambled to identify and locate them. 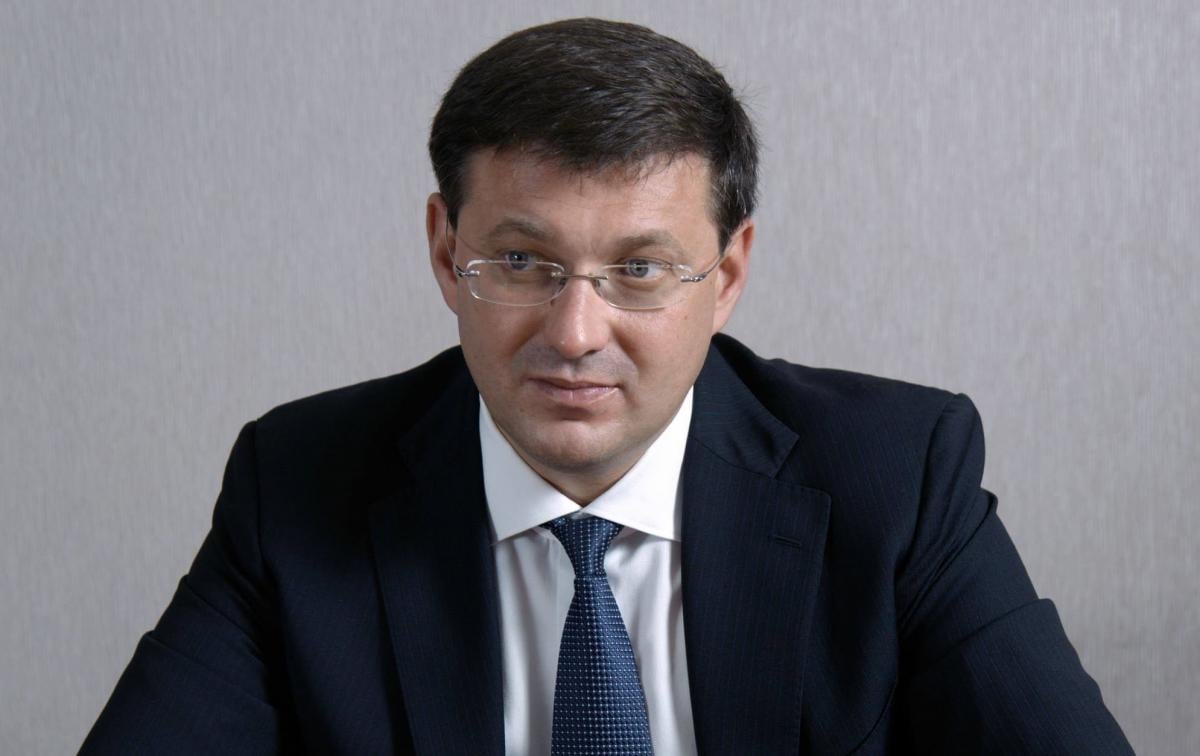 A group of five intruders has reportedly attacked Brovary Mayor Ihor Sapozhko in his home in the village of Hnidyn, Kyiv region, on December 21.

The perpetrators have broken into his home overnight Tuesday, December 22, according to the Kyiv Region Police Department.

They tied the mayor up along with the wife and son before taking money and jewelry from the house, press secretary Vitalia Hroholska has told UNIAN.

The culprits are still at large while police scrambled to identify and locate them.