The blogger says the tap water was of poor quality almost all the time last week. 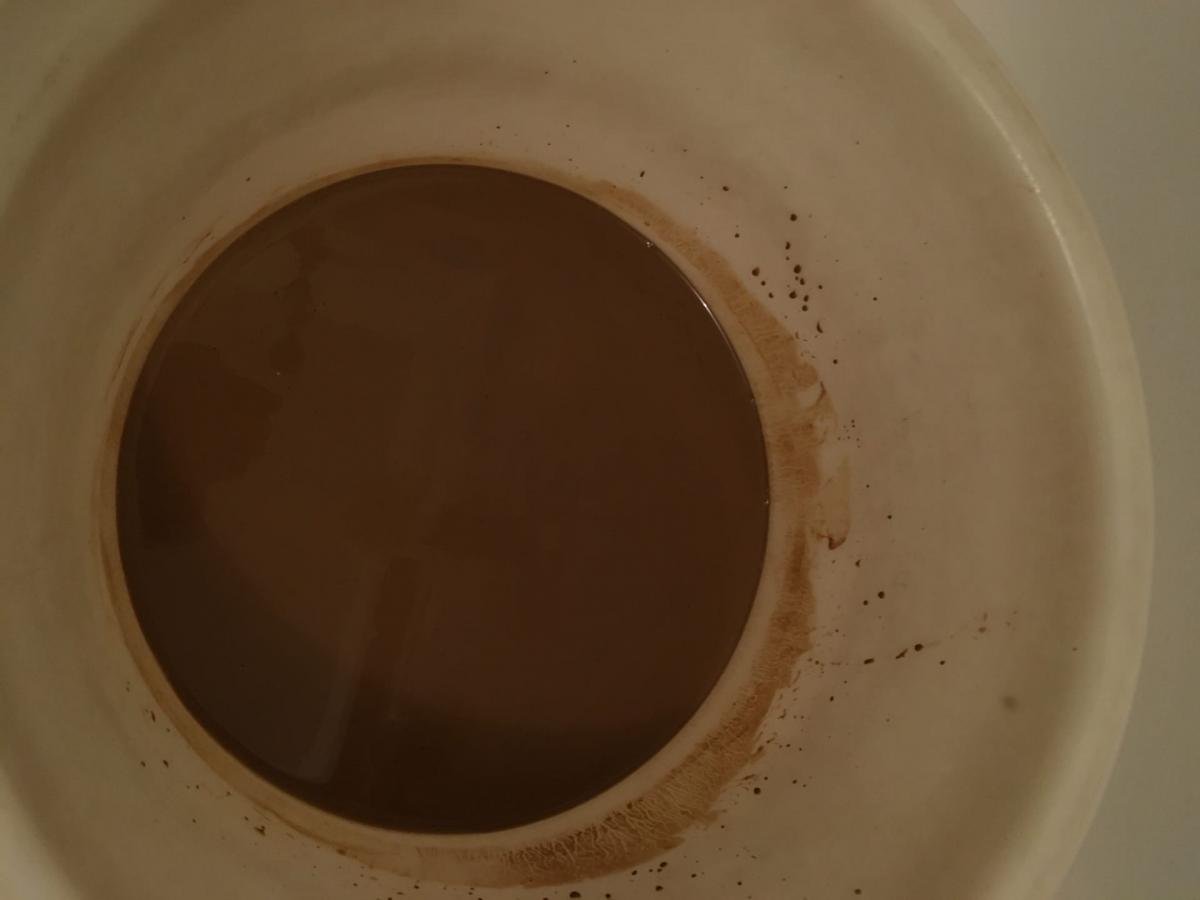 Water in Crimea / Photo from twitter.com/KrimRt

Blogger RoksolanaToday&KrymUA (@KrimRT) has posted a photo of a brown liquid running from the tap in Russia-occupied Crimea.

"Simferopol. I remind you what we often use to wash our hands! That's the water which was almost constantly running on Pervomayskaya Street last week," she wrote on Twitter, posting the relevant photo.

In the comments under the tweet, some people compared the water to cappuccino.

"'Wow, look the way people live – they get cappuccino instead of [the tap] water and are still unhappy? Or maybe this is Baileys [Irish] coffee?', 'Is this really water, and not a cup with coffee grounds?'" read the comments.

If you see a spelling error on our site, select it and press Ctrl+Enter
Tags:News of UkraineCrimeaUkrainewaterbloggerSimferopol