By mid-December 2020, its storage capacity accounted for just over 20%. 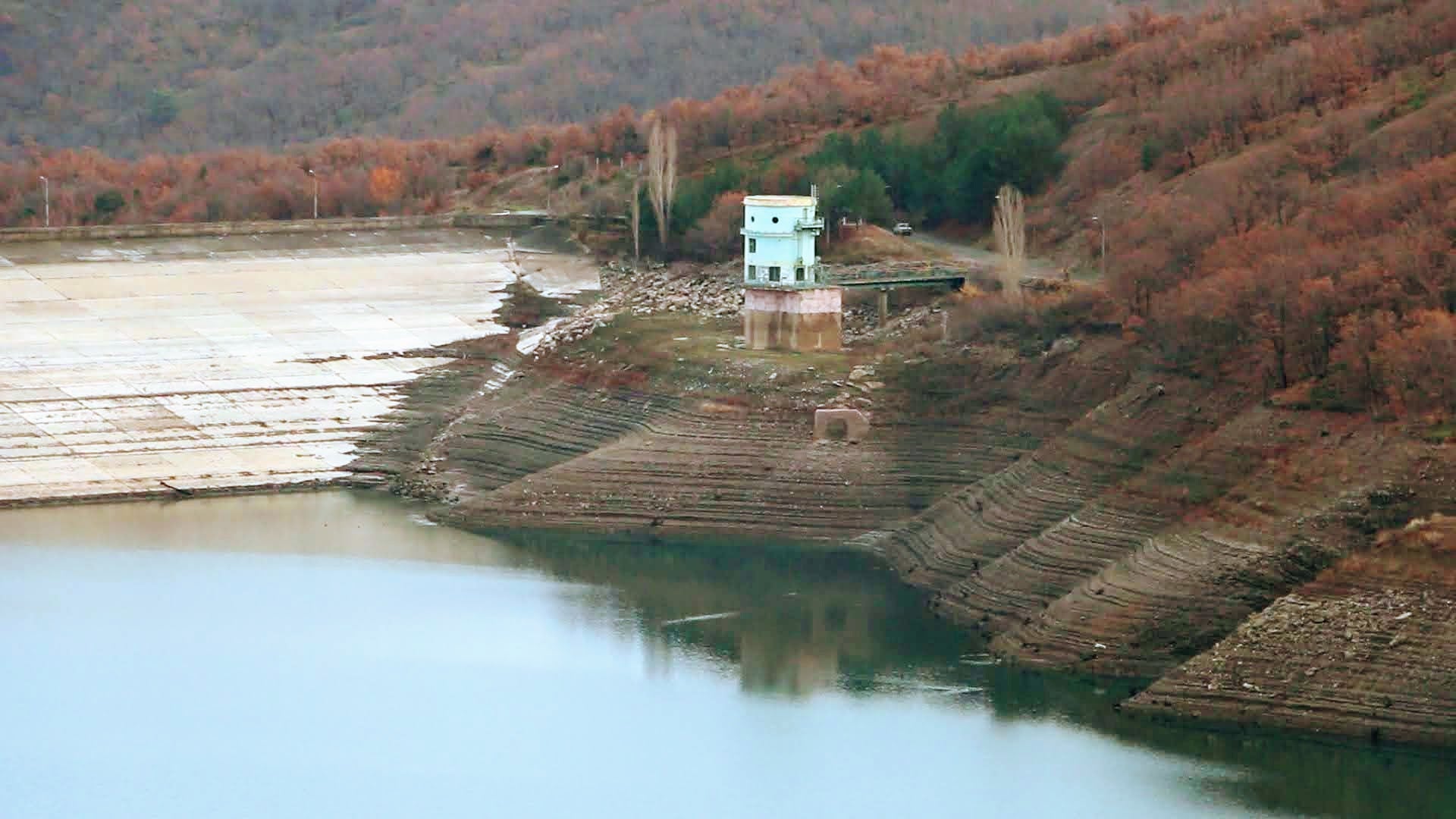 Blogger RoksolanaToday&KrymUA (@KrimRT) has posted photos of the previously deepest water reservoir on the peninsula.

Read alsoWater shortage in occupied Crimea: Yalta "authorities" to pump surface water"A water reservoir in the village of Korbek (or the village of Izobilne, Greater Alushta) has rapidly been shrinking in size. By mid-December 2020, its storage capacity accounted for just over 20% (the storage capacity is 13.25 million cubic meters)," she wrote on Twitter on December 17.

According to the blogger, the town of Alushta is to switch to an hourly water supply schedule after Christmas. 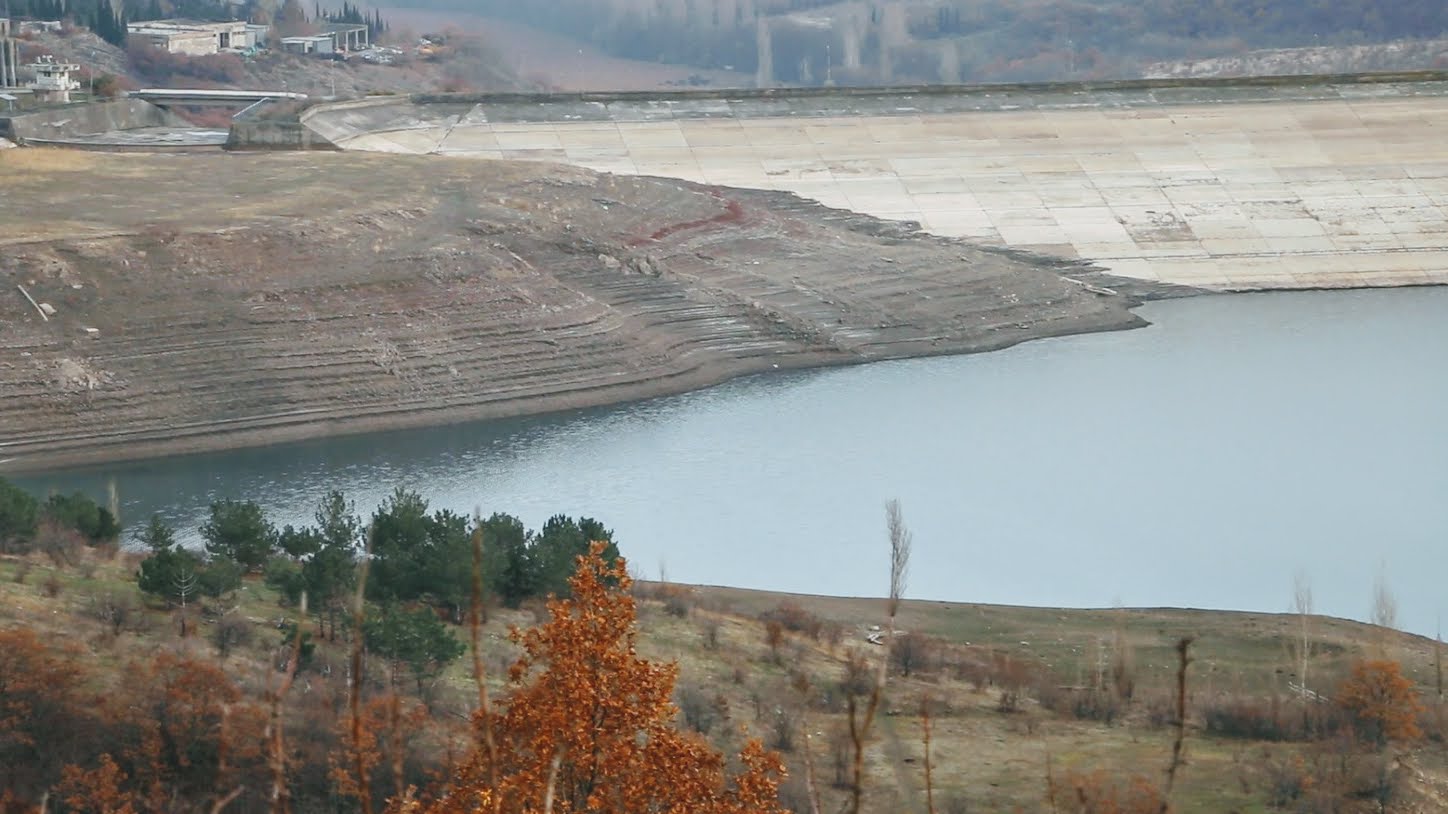 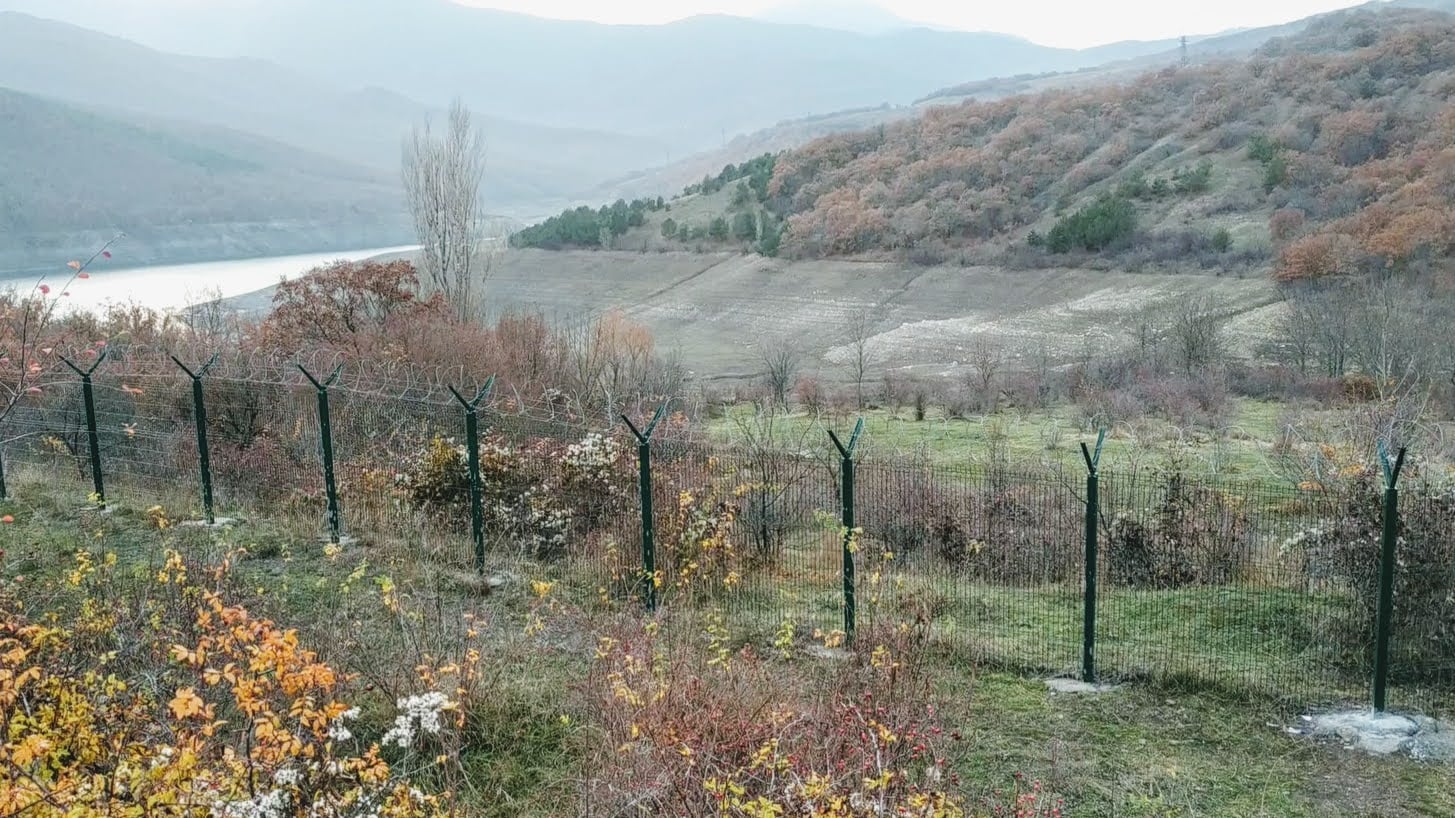 Lack of fresh water in Crimea: What is known