There is also garbage outside residential buildings by the sea in the village of Lazurne. 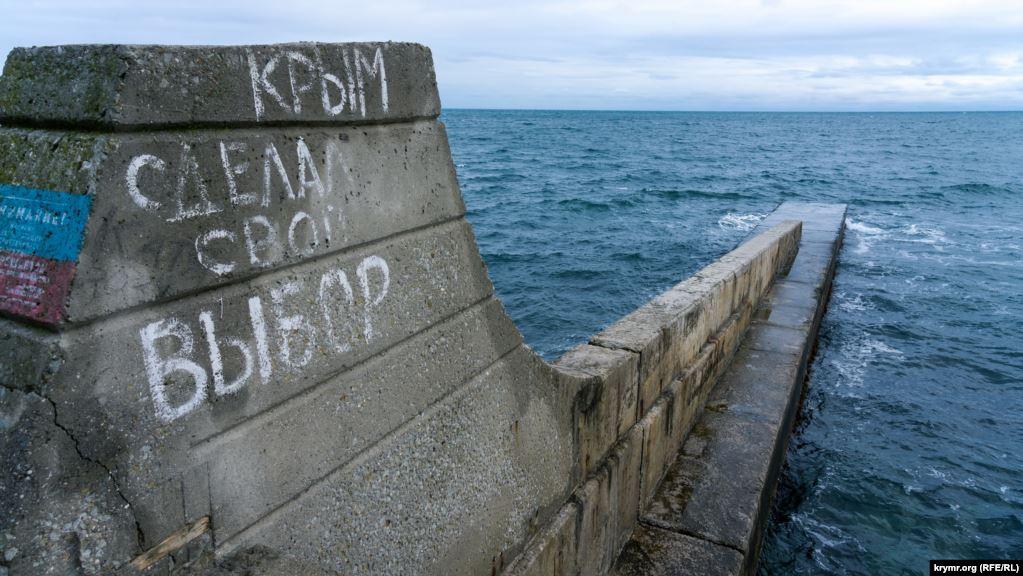 The Russian occupying authorities do not clean up the seashores of the Crimean peninsula from garbage.

Photos from the Black Sea coast have been published by RFE/RL's Krym.Realii media project.

Garbage accumulated after the summer season has not been removed from the beaches.

Read alsoEven heavy precipitation not to help solve water shortage in occupied Crimea – expertFor example, real garbage heaps have arisen outside a tourist camp at the foot of Mount Castel, which is well-known for its unformed volcano in the form of a hill with a core of magma inside.

Garbage has also been accumulated outside residential buildings by the sea in the village of Lazurne.

In general, the Russia-installed local authorities continued to develop housing construction projects at the seaside. But the projects were unsuccessful: although the beaches are fenced with meter-high fences, there are only bare skeletons of building frames behind them. 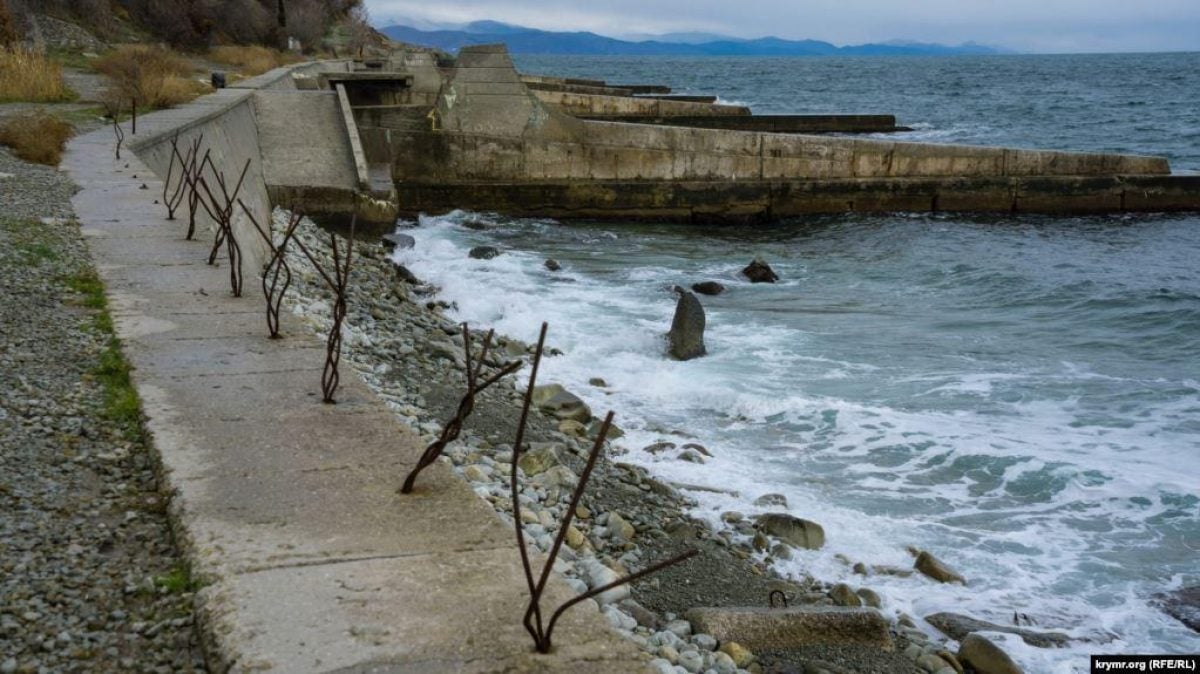 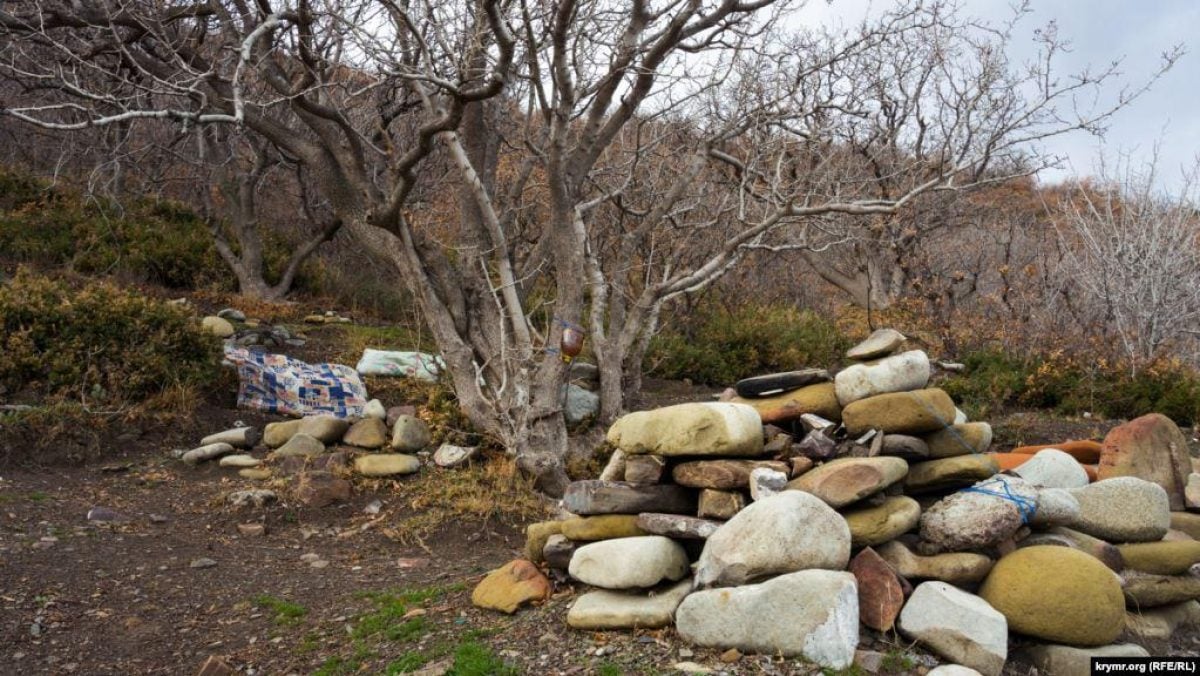 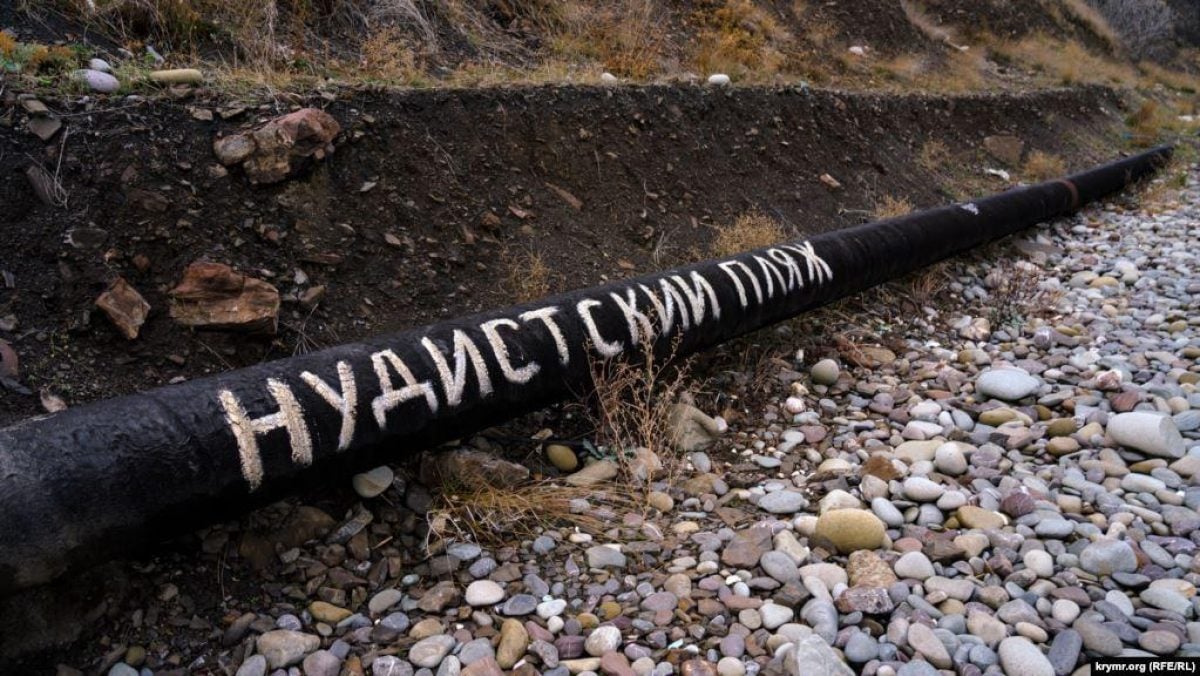 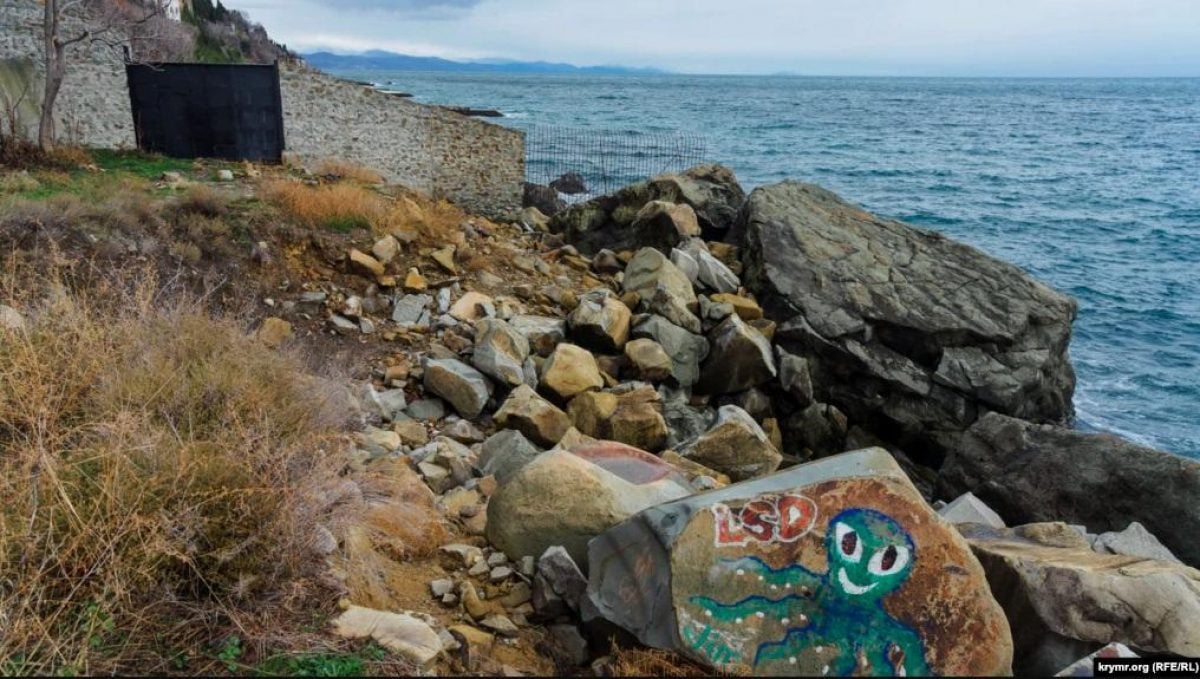 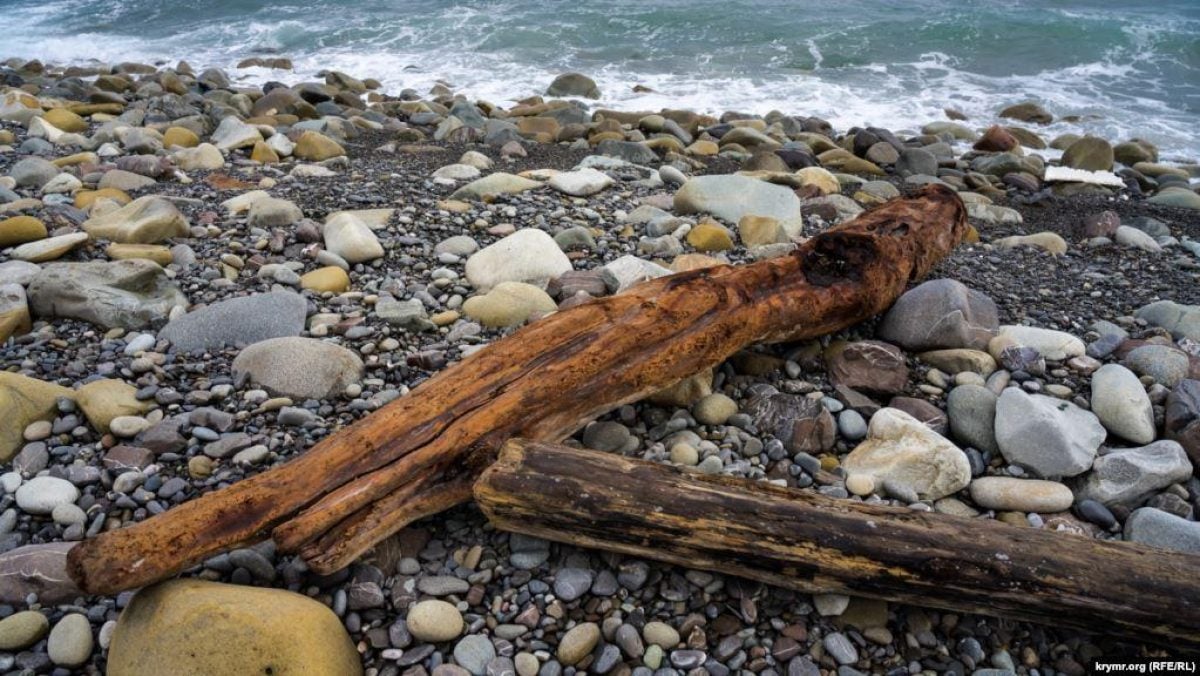 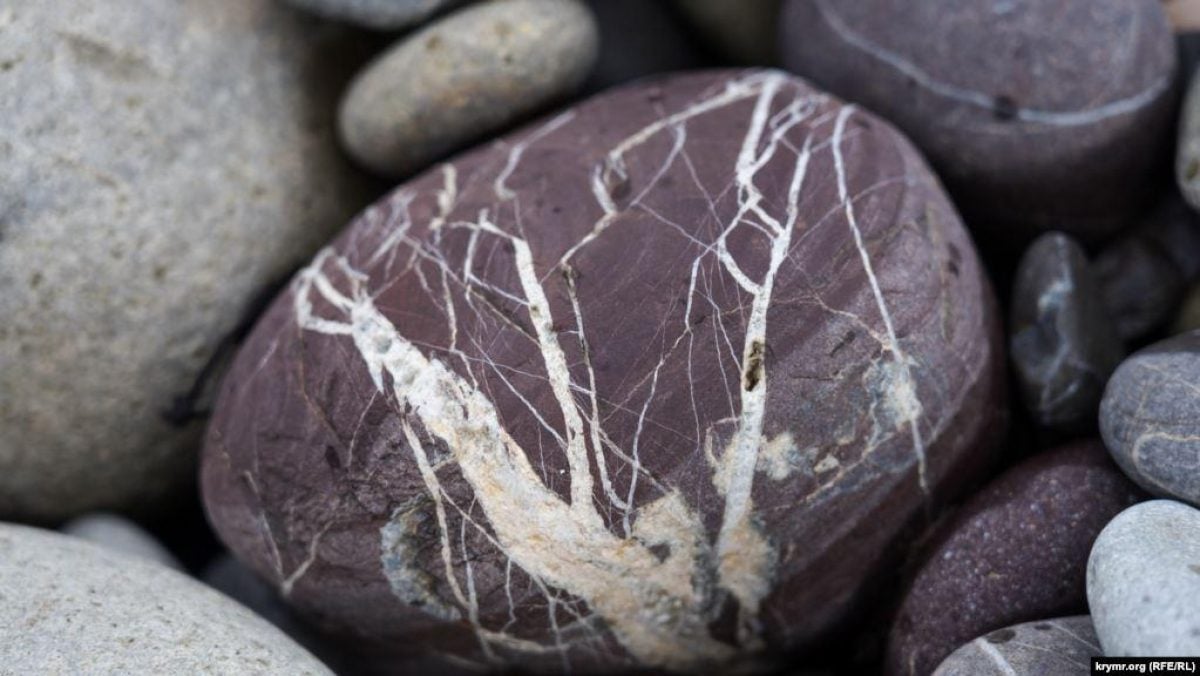 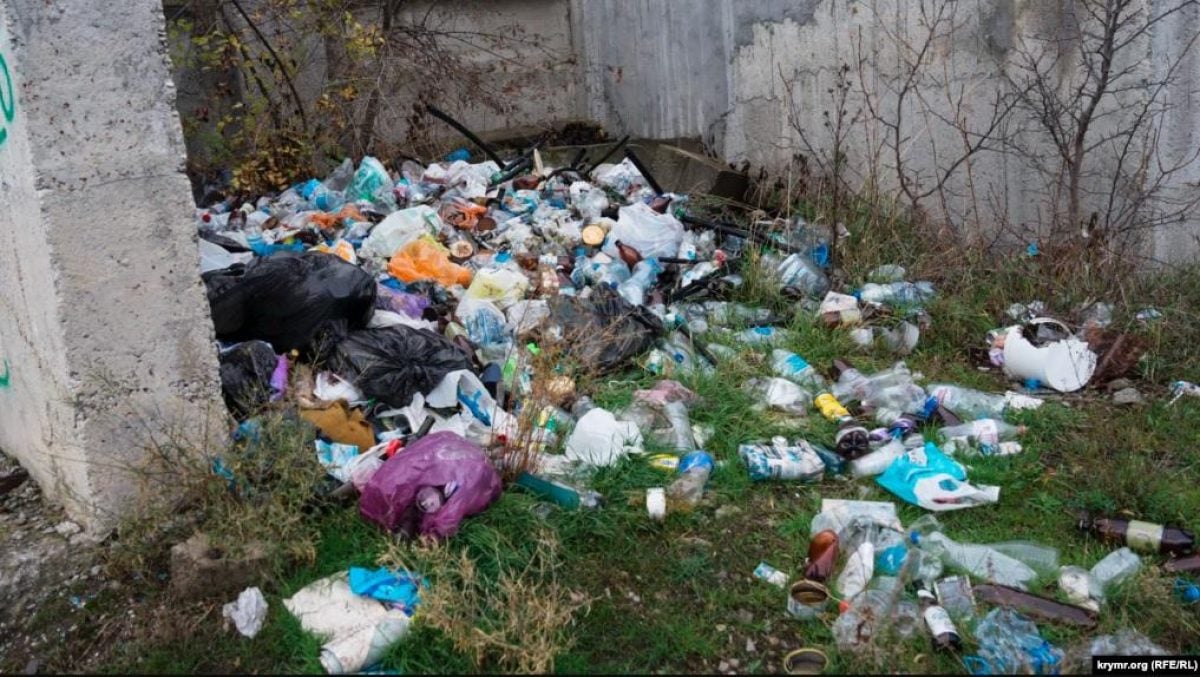 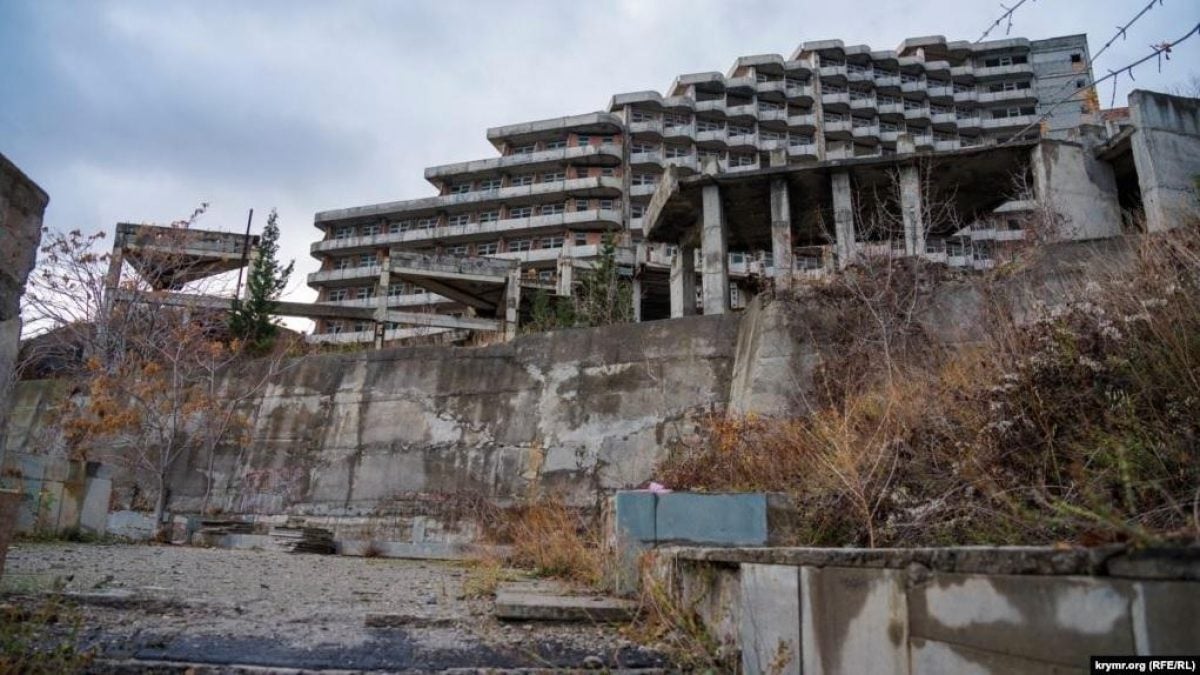 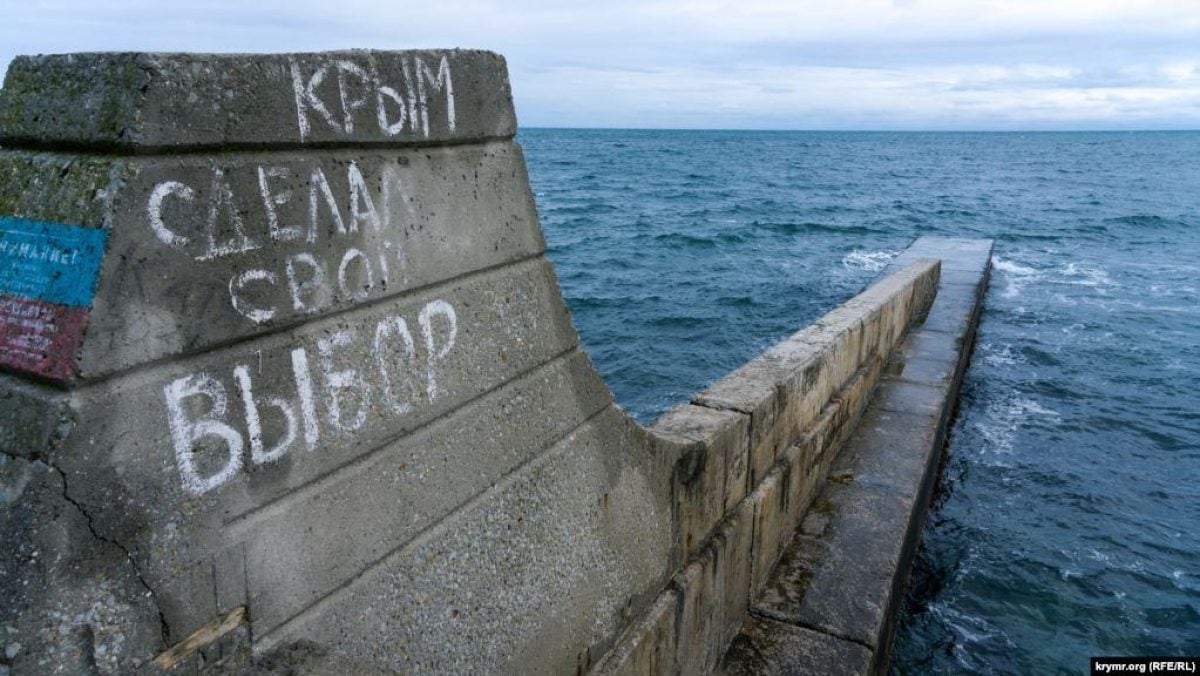 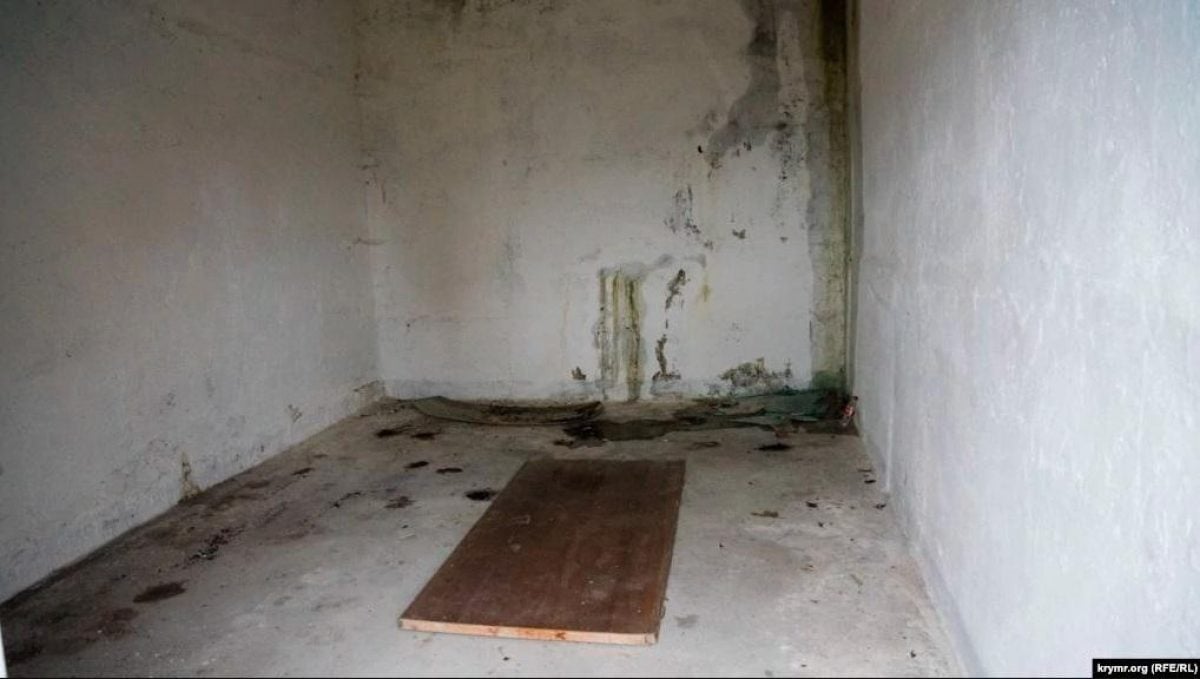