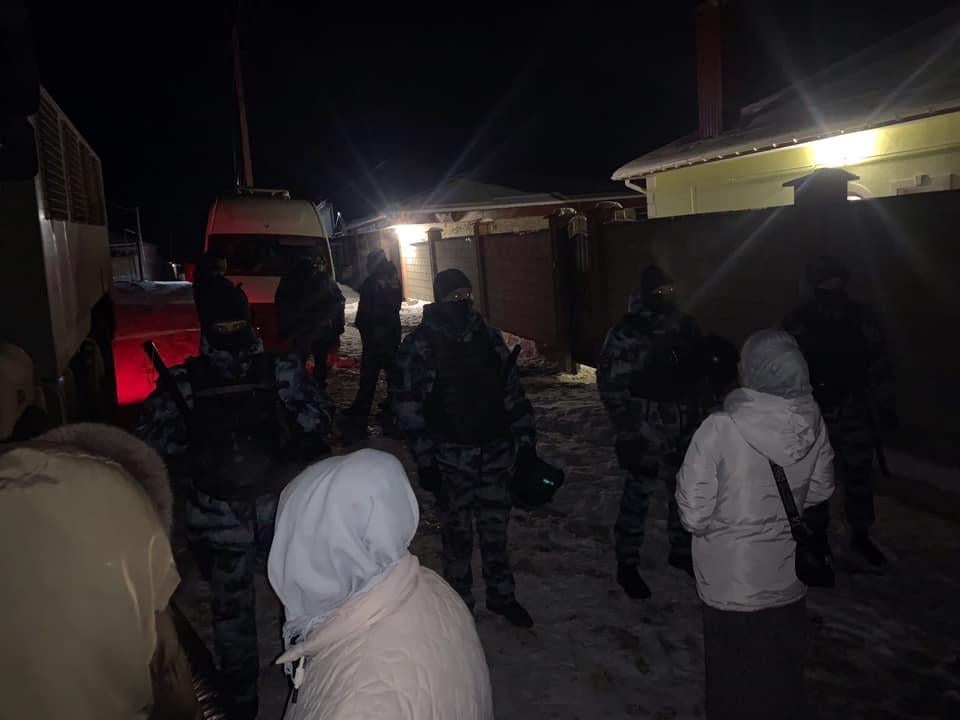 That's according to the Crimean Solidarity NGO.

Raids have been reported in Simferopol, Sevastopol, Bakhchisarai, and Sovietsky District. Rights activists report searches in at least seven households owned by Crimean Tatars who were this morning detained by the Federal Security Service. 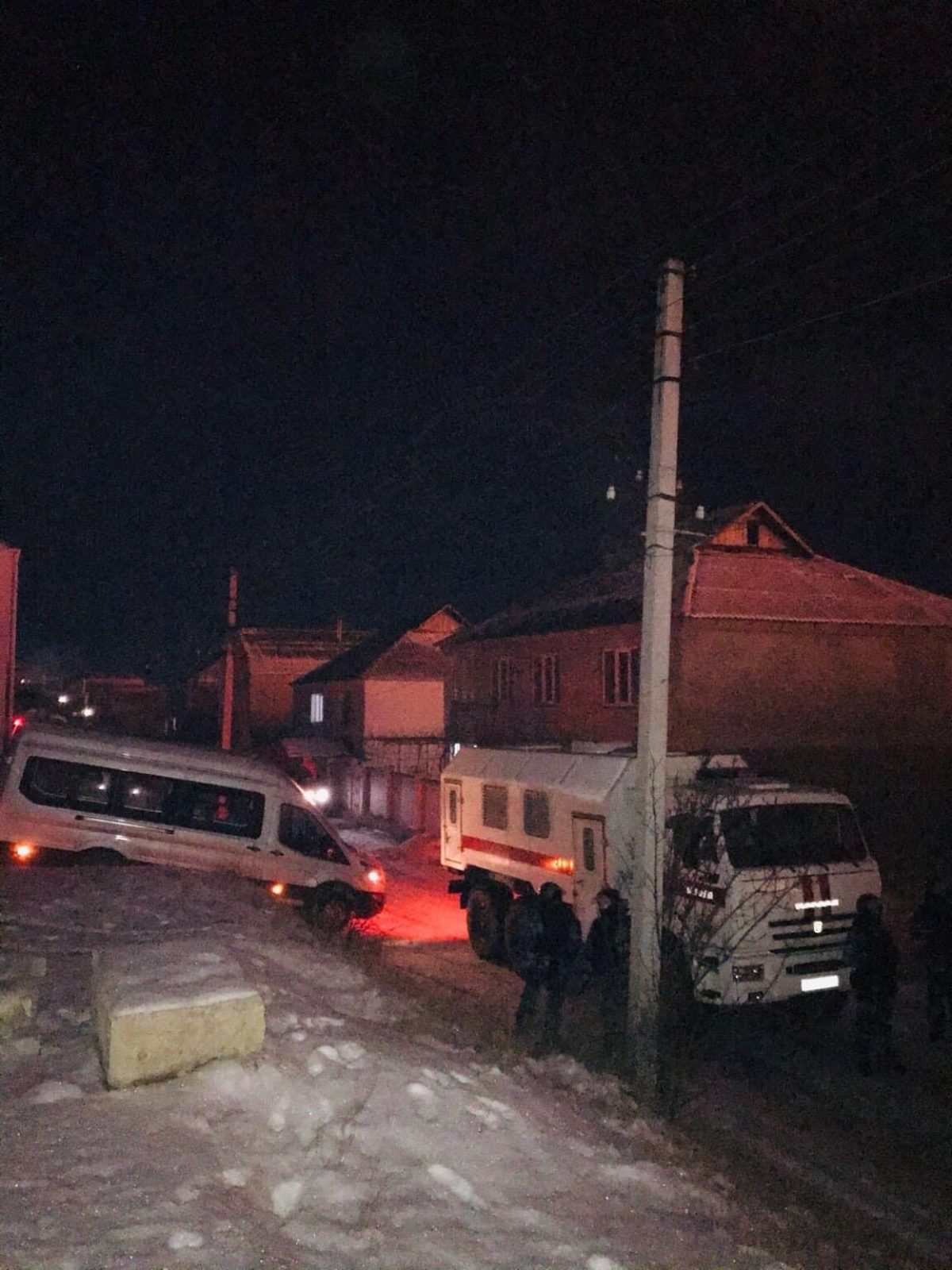 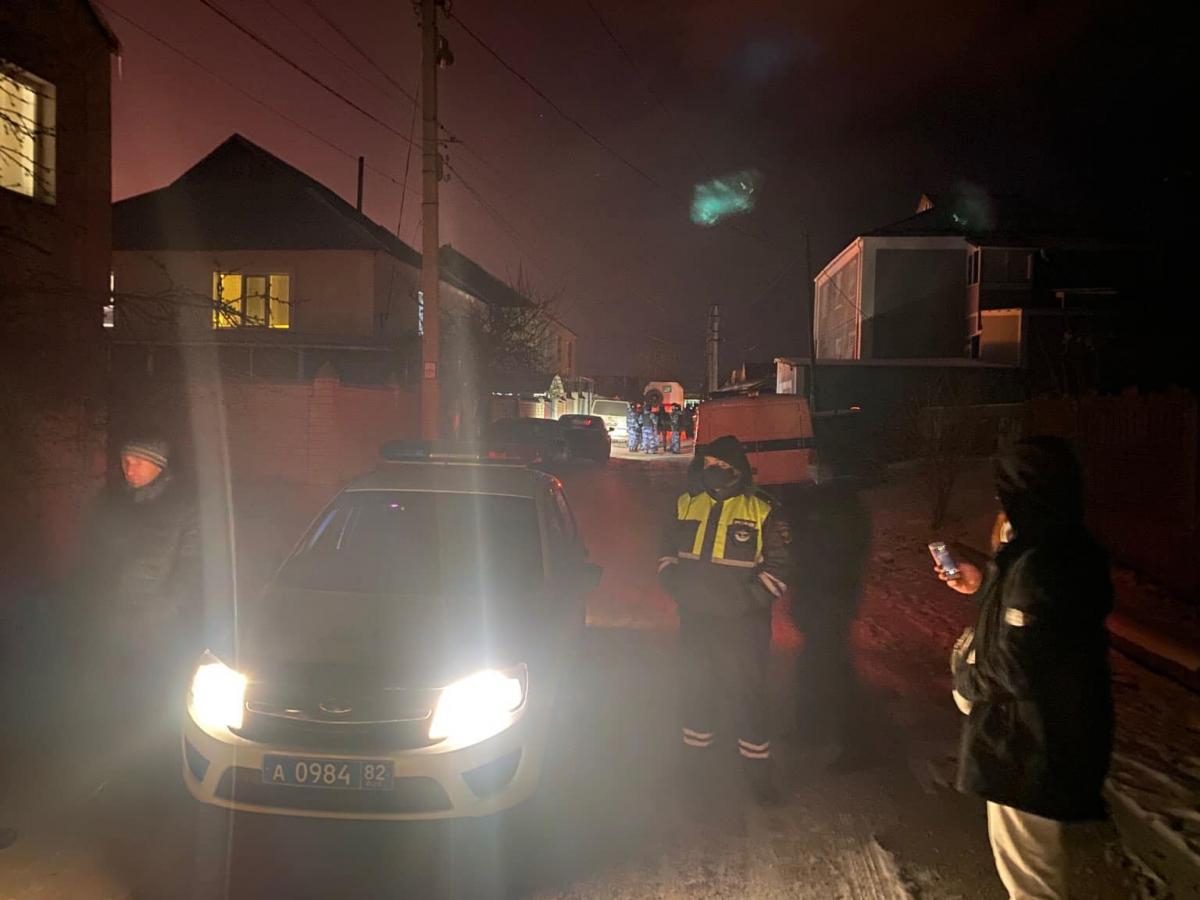 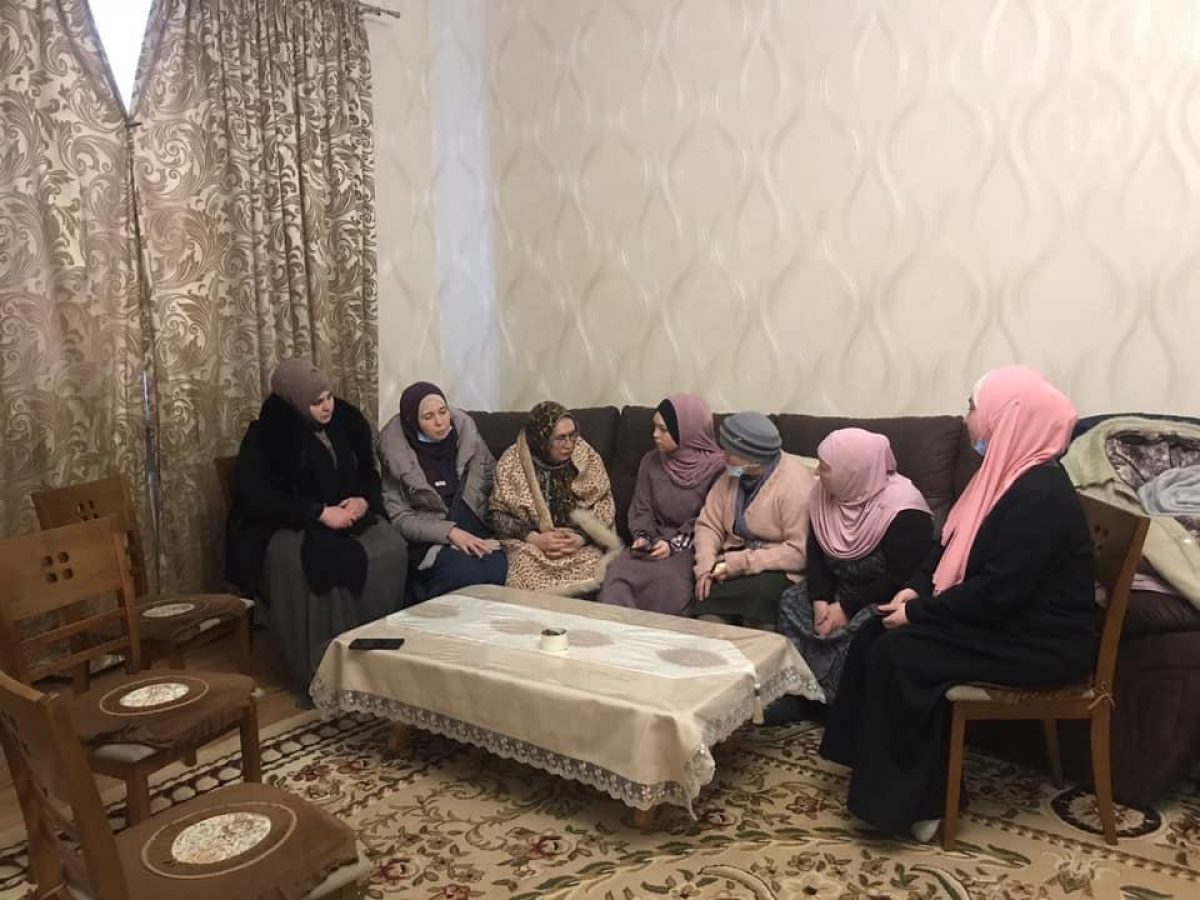 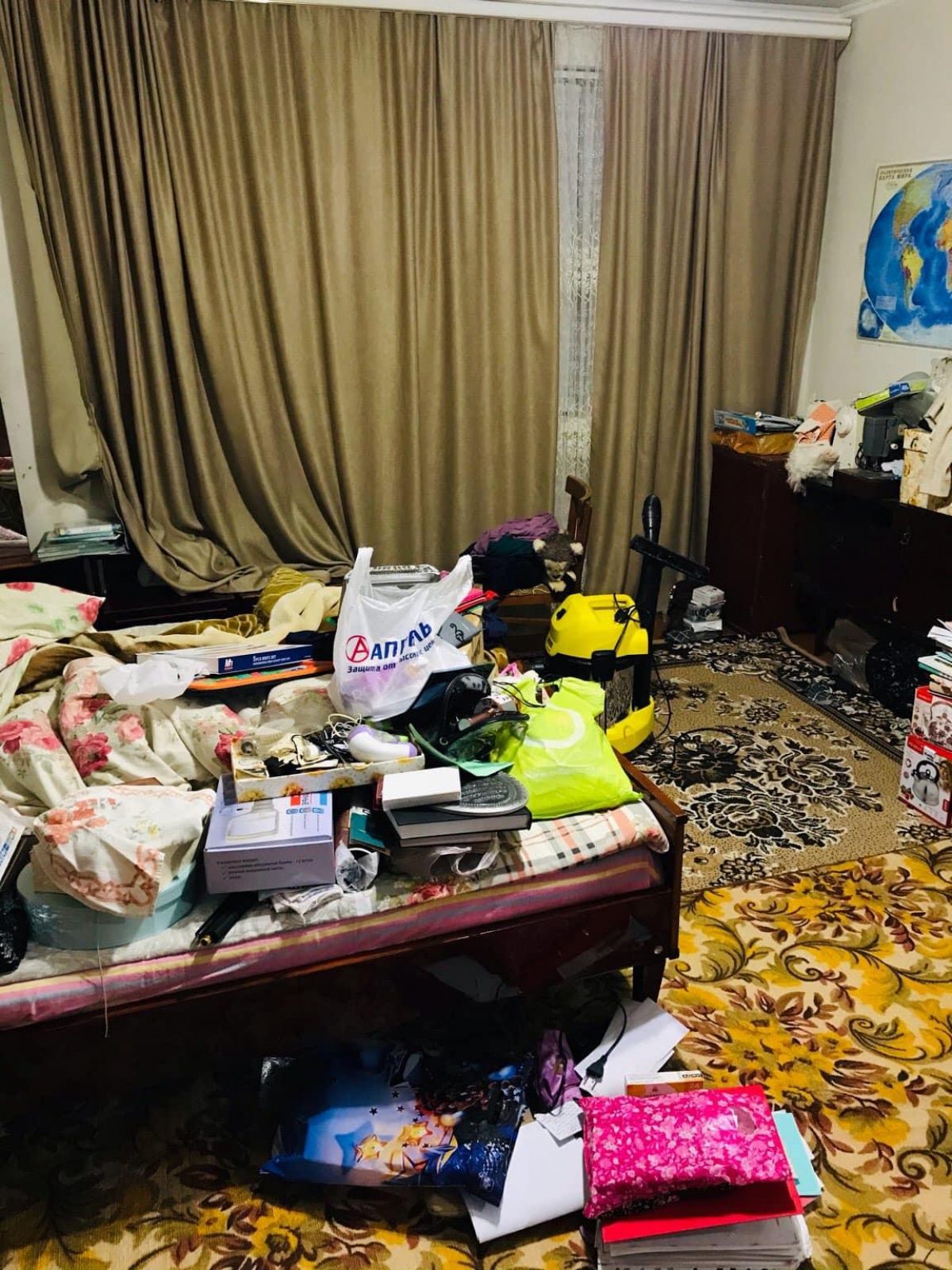 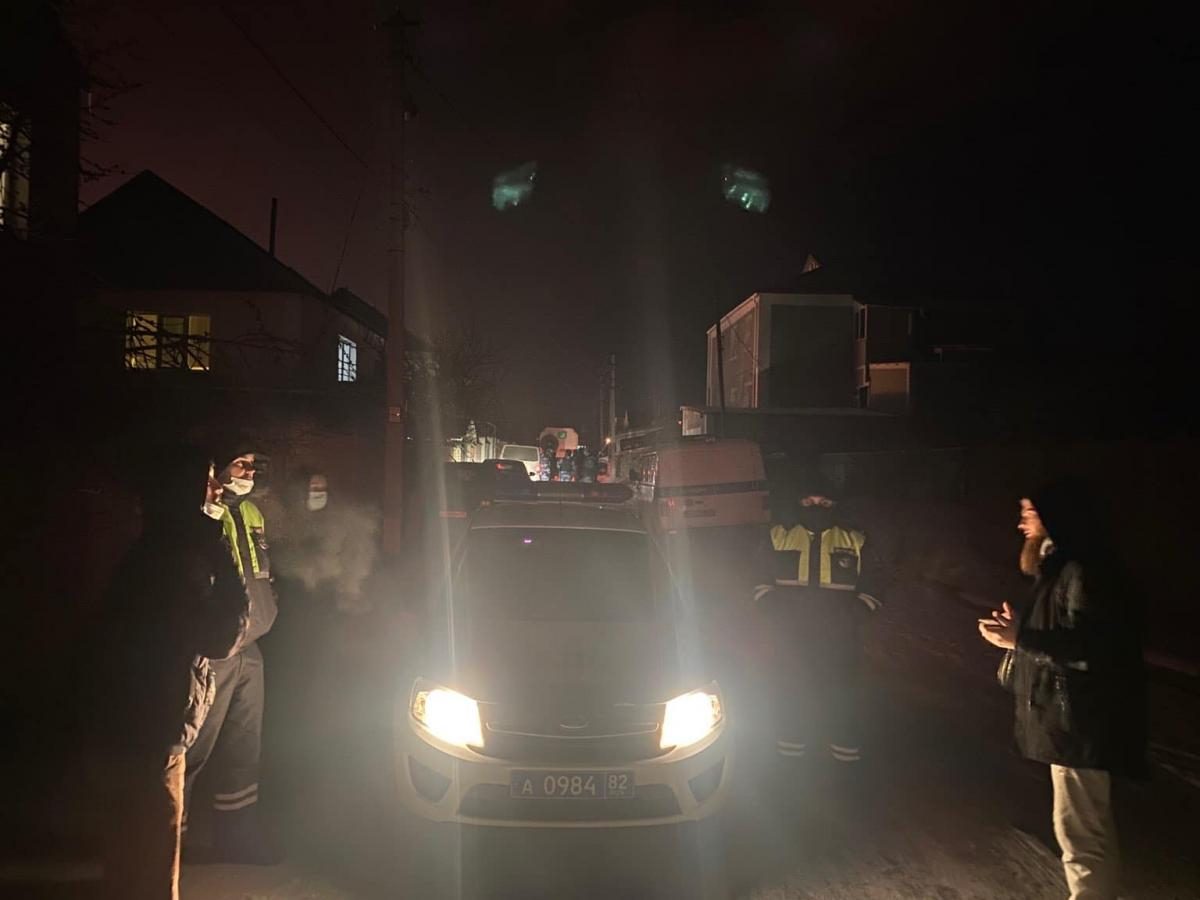 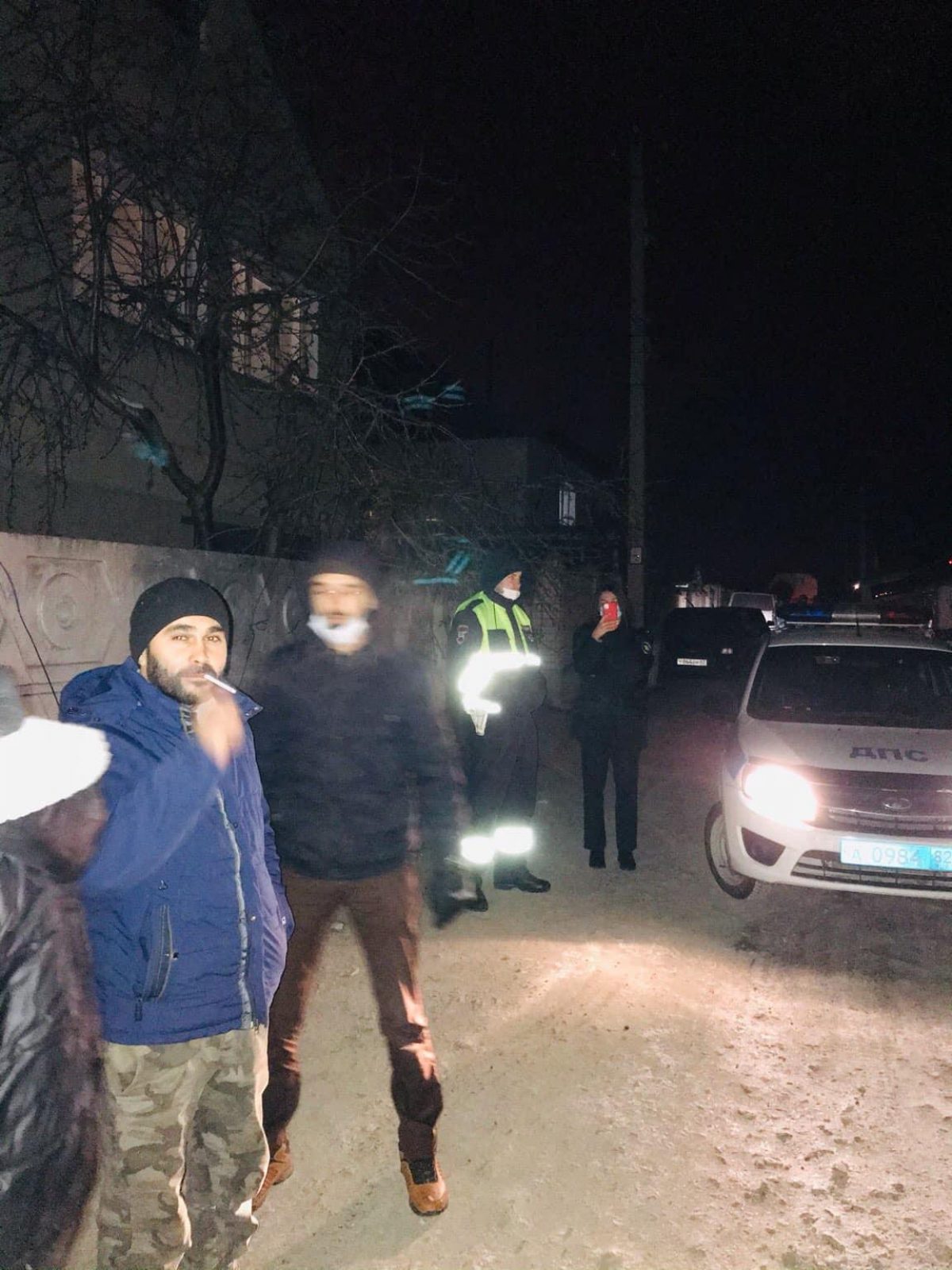 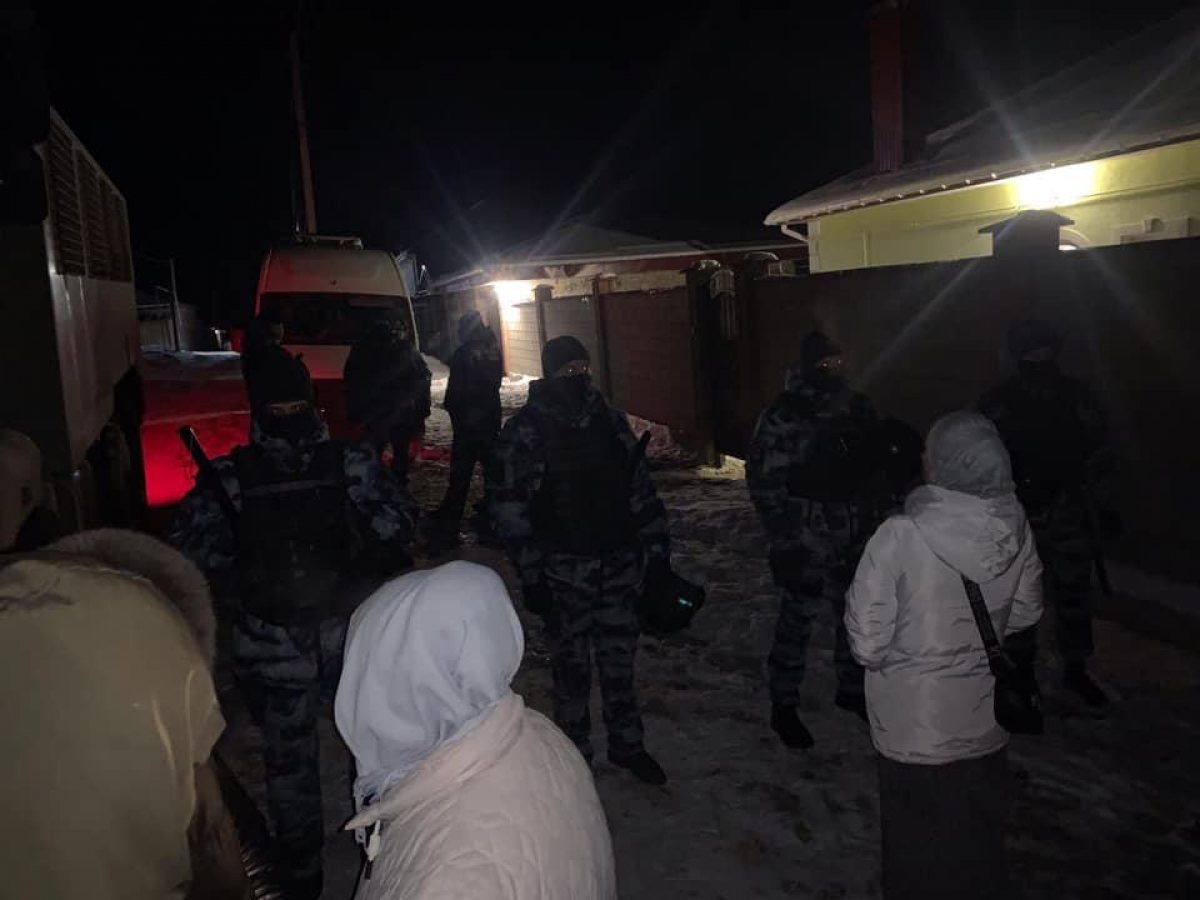 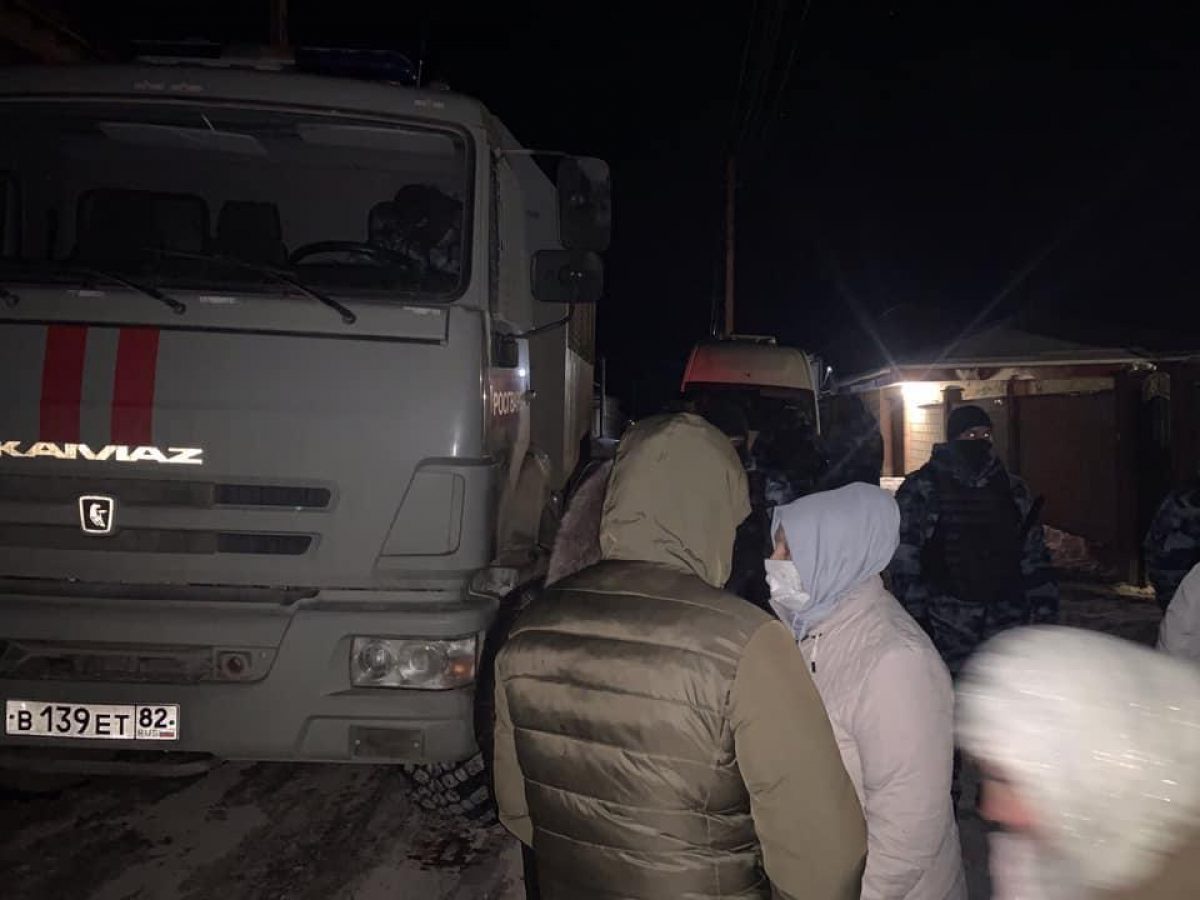 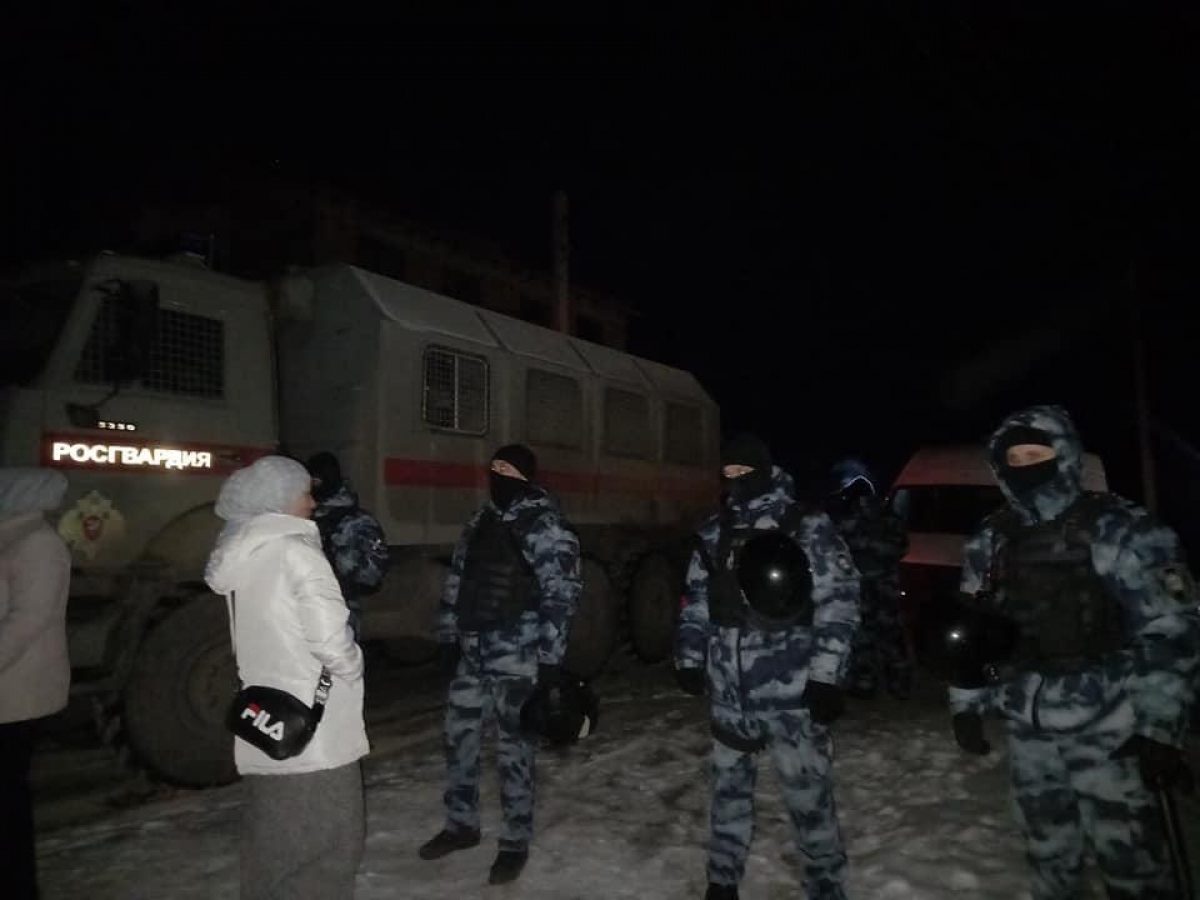 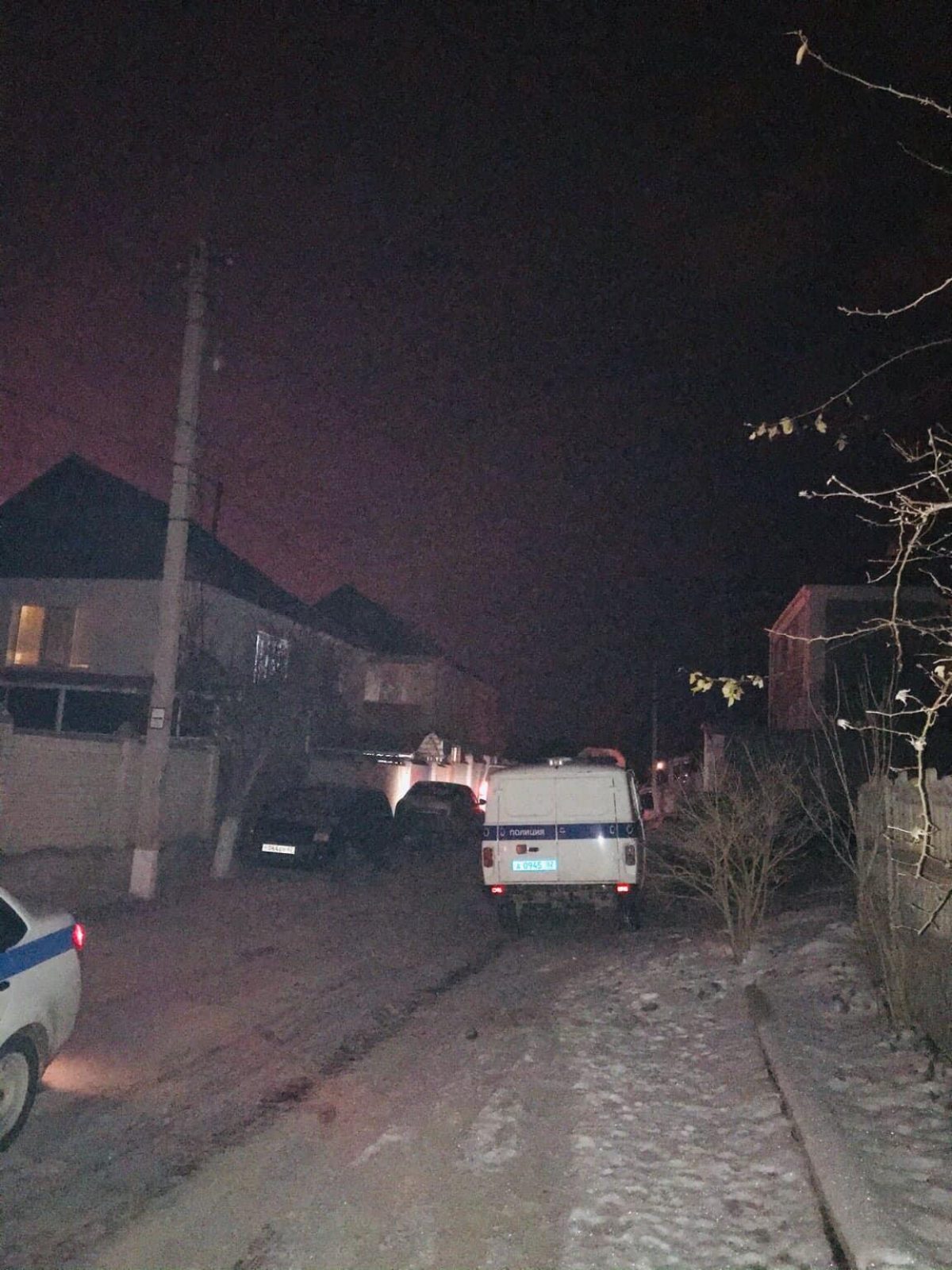 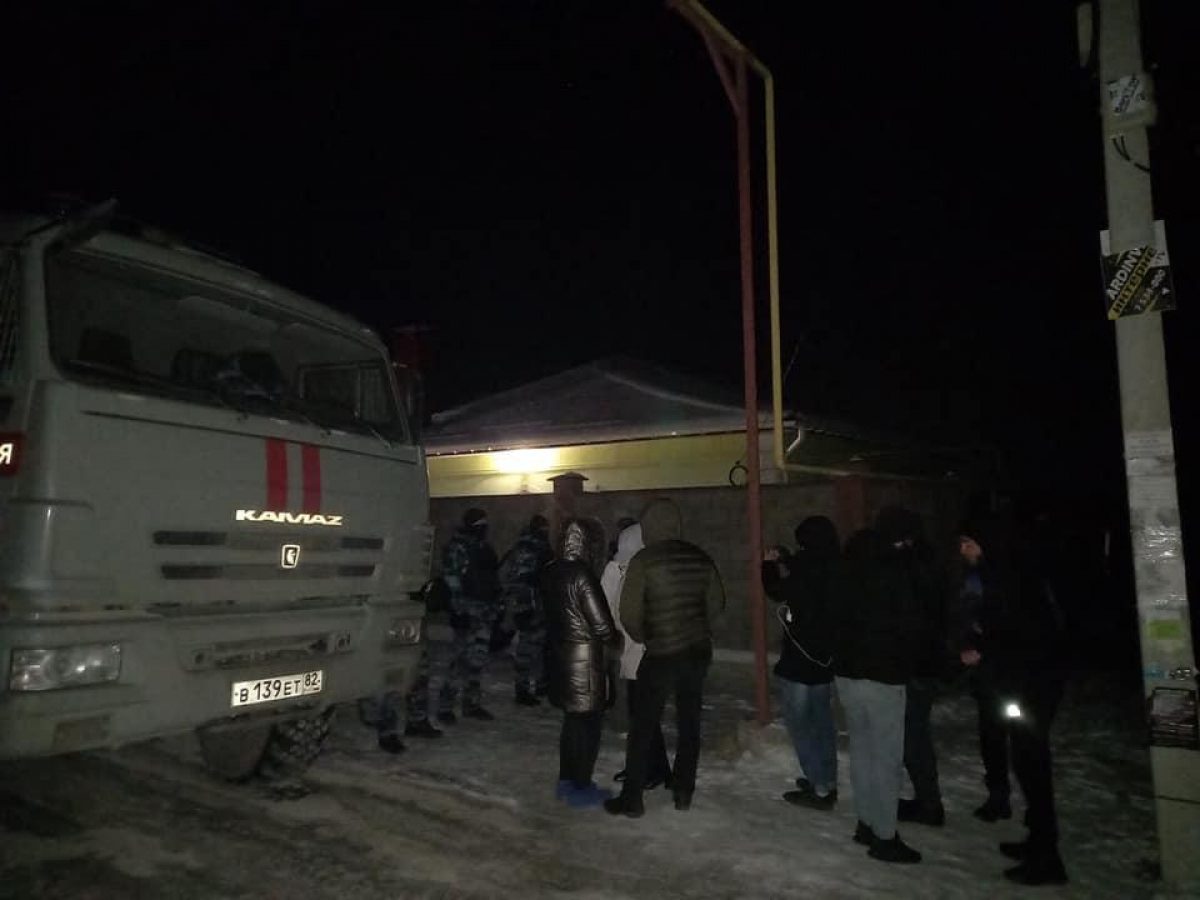 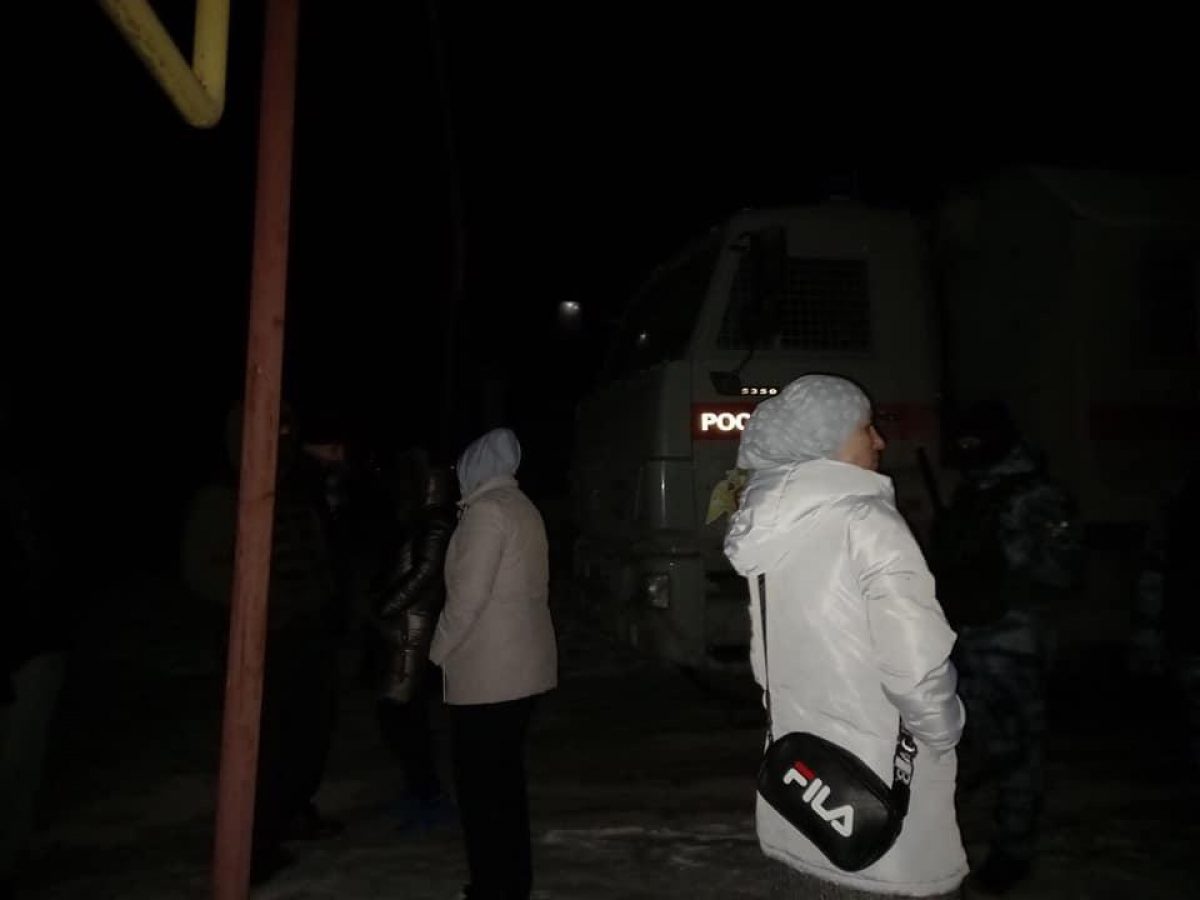 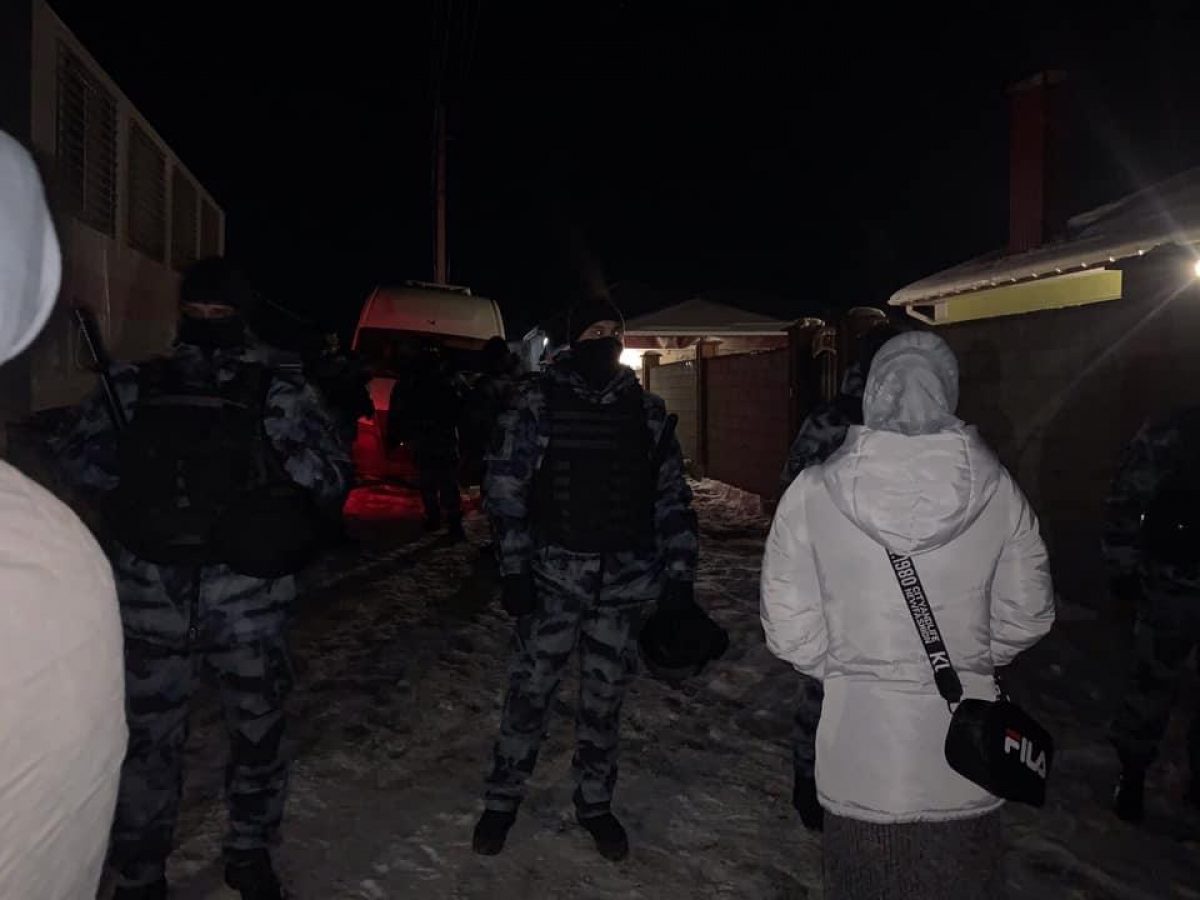 The detainees are charged with Article 205.5 (setting up of or participation in a terrorist organization).

“At 4 in the morning, they started knocking on our windows. My daughter woke up and said: 'Dad, someone's knocking.' As my husband was opening the door, my daughter and I went to get dressed. So they went in and then I don't know what they did or said, but one from the security operatives went: 'He's a member of Hizb ut-Tahrir.' They searched everywhere –second floor, first floor. They took his documents, all passports," says Gulnara Eyupova, the wife of the detained Azamat Eyupov.

After the occupation of Crimea by Russia, the invaders started persecuting independent journalists, civil activists, members of the Crimean Tatar national movement, the Mejlis, as well as Crimean Muslims suspected of links with the international Islamic political organization Hizb ut-Tahrir.

Hizb ut-Tahrir is a global organization based in London that seeks to unite all Muslim countries into an Islamic caliphate, while rejecting terror tools to achieve their goal. It is banned in Russia as a terrorist organization but operates legally in Ukraine.

On the evening of January 11, under the pretext of ID and car check, security operatives illegally detained 120 Ukrainian citizens in order to prevent them from attending a court hearing in the "Hizb ut-Tahrir case," which was set to be held that morning in mainland Russia's Rostov-on-Don.

The defendants of the Belogorsk group in the so-called "Hizb ut-Tahrir case" are Enver and Riza Omerovs, as well as Ayder Dzhapparov.

They were detained in the summer of 2019.