The ministry has already turned to Google and Duolingo to integrate the Crimean Tatar language into their technological platforms. 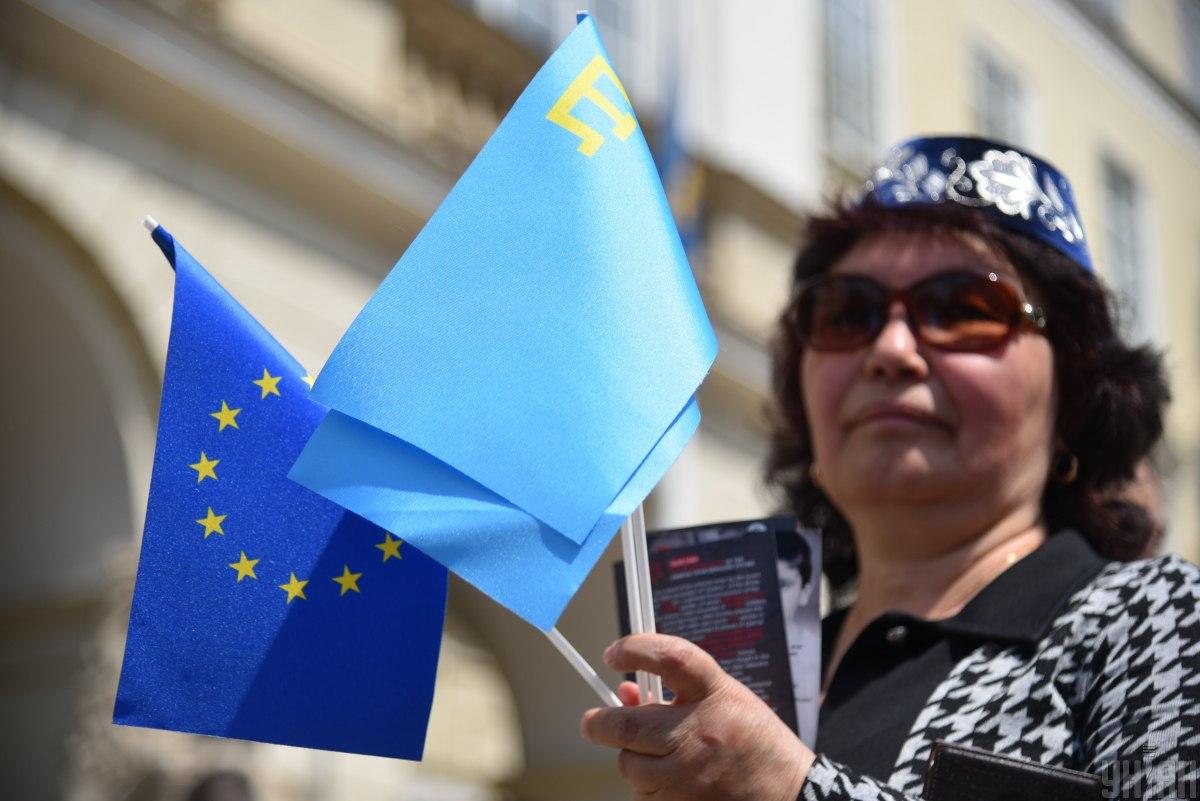 The Ministry for Reintegration of the Temporarily Occupied Territories of Ukraine has developed a draft concept for developing and popularizing the Crimean Tatar language for the period until 2032.

The draft concept was penned following rounds of consultations with the authorities, experts with the National Academy of Sciences, teachers, the Mejlis of the Crimean Tatar people, media, NGOs, and experts, including in the temporarily occupied territory of the Autonomous Republic Crimea and the city of Sevastopol, the ministry wrote on Facebook.

The draft has now been made brought for public debate. After being revised by and agreed with the central and local authorities in accordance with the established procedure, it will be submitted as a political proposal to be considered by the Cabinet before the relevant government act is adopted.

"The need to enhance state policy in the field of supporting the language of the indigenous people is caused by the deterioration of its position to a critical low as a result of the  temporary occupation by Russia of the Autonomous Republic of Crimea and the city of Sevastopol, where the vast majority of native speakers live, restrictions on the scope of the Crimean Tatar language on the temporarily occupied territories, in particular, by curbing opportunities for citizens to receive education in their native language," the ministry says.

Read alsoUkraine's Foreign Ministry asks BBC News not to promote Russian false narrativesAlso, it is noted that since 2014, in the resolutions of the UN General Assembly and the reports of the UN Secretary General, deep concern has been repeatedly voiced about the limitations on preserving the identity and culture and receiving education in the Ukrainian and Crimean Tatar languages in temporarily occupied Crimea.

"We tried to approach the Crimean Tatar language not only from the perspective of the need to preserve a unique heritage, but as a living speech that should be passed on from generation to generation and solve communication issues of the modern world. The Ministry of Reintegration has already turned to Google and Duolingo with a request to integrate the Crimean Tatar language into their technological platforms. In this regard, it is logical to support the development of the Crimean Tatar language based on the Latin script, which is absolutely consistent with international trends. This work will be carried out within the framework of the International Decade of Indigenous Languages, during 2022-2032," said Ihor Yaremenko, Deputy Minister for Reintegration of the Temporarily Occupied Territories of Ukraine.