The company has already fixed the mistake. 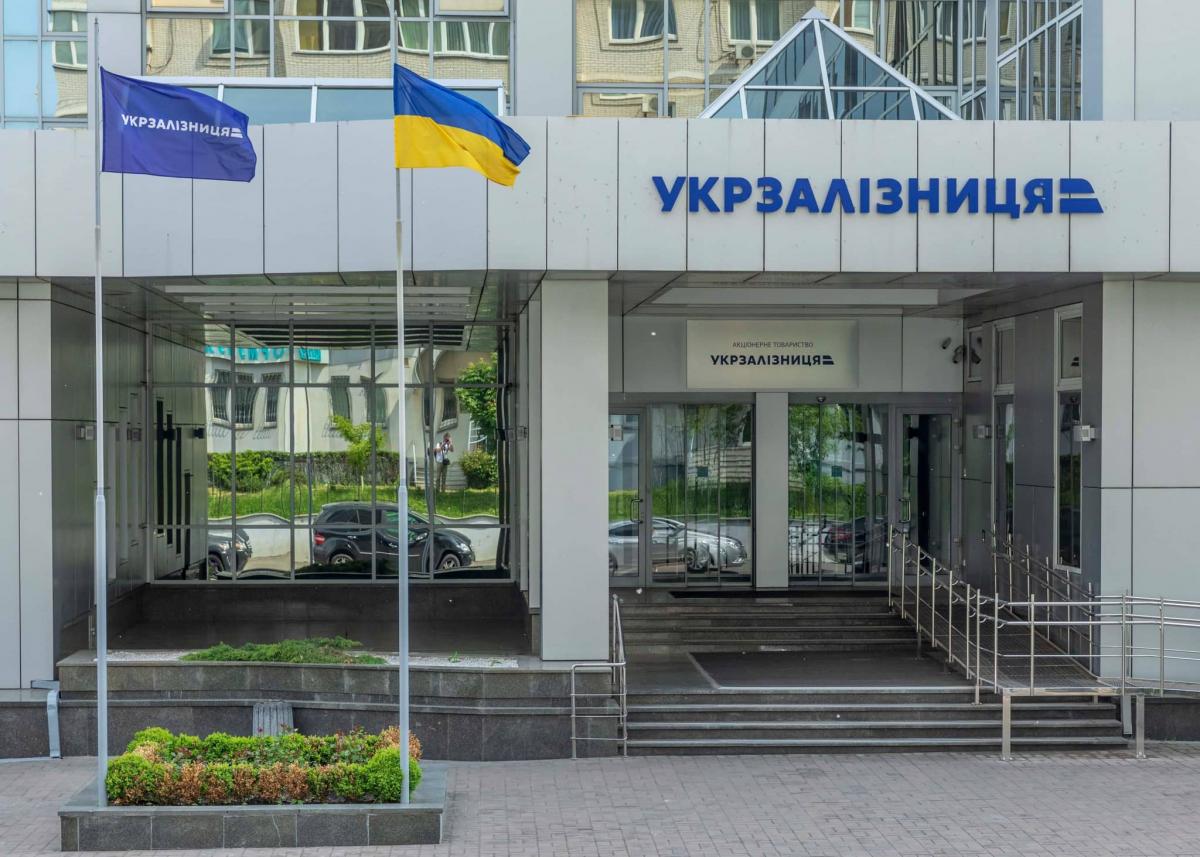 In particular, the map with "Russian" Crimea was shown on the website if the option to view the train route was selected. The Ukrainian peninsula was assigned to the Russian Federation's Southern Federal District.

Read alsoDonbas, Crimea issue may be put to national referendum – Kravchuk"Ukrzaliznytsia, is everything okay with the maps used by the [Ukrainian] Southwest Railway? Or, as always, workers in charge of the website don't care whose Crimea is – the only concern is their pay rise? Then post the one of the [Russian] Rambler maps," journalist Oleksandr Rudomanov wrote on Facebook.

Later, the journalist updated the post, noting the company had fixed the mistake. 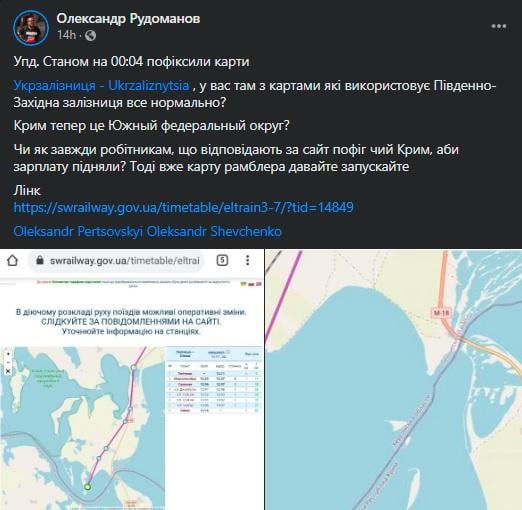