Malware strikes when the target downloads the files from a compromised email. 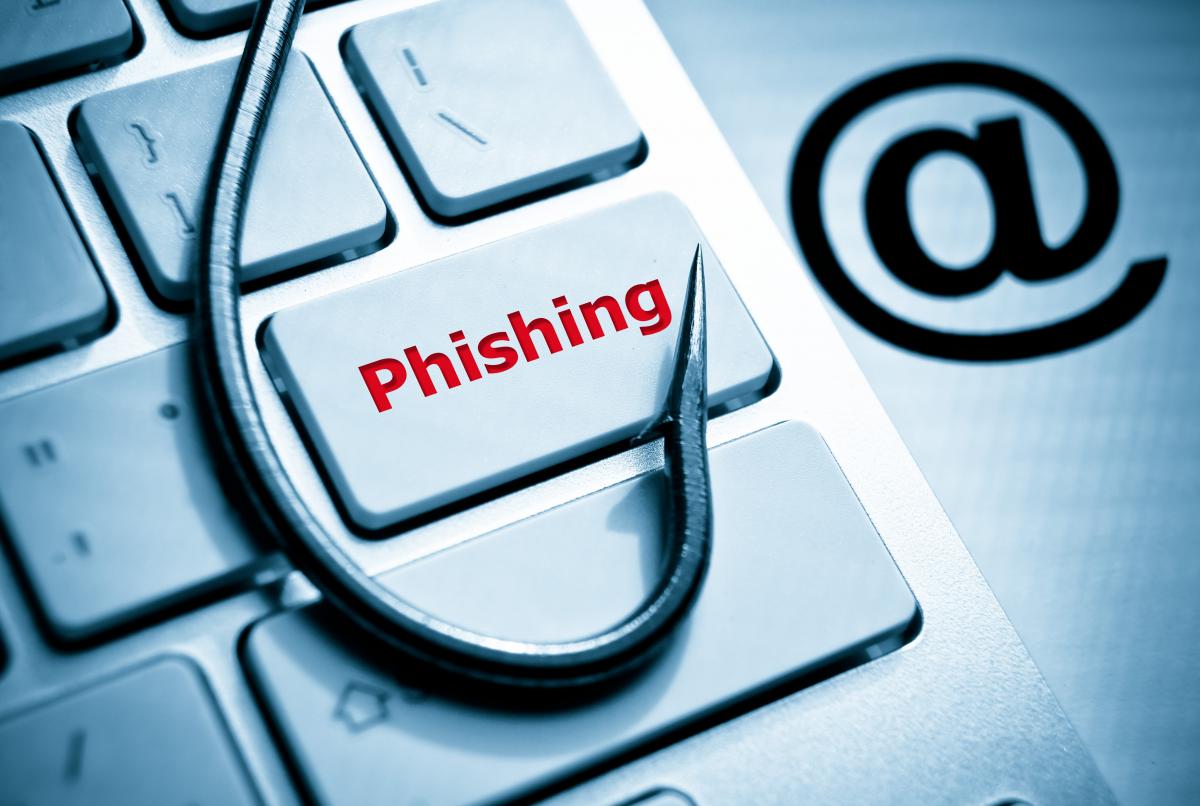 The Cyber Police Department of the National Police of Ukraine warns of a massive phishing attack on government agencies and private businesses across Ukraine.

The attackers distribute malware that ensures concealed remote access to a computer, being able to retrieve files stored on it to servers under their control, as reported by the Cyber Police's press service.

Hackers have been sending emails, allegedly on behalf of government agencies, claiming issues with tax authorities or other law enforcement agencies, offering their victims to "check details in the attached file."

The hacking effort seems to be aimed at stealing from penetrated computers all.doc, .docx, and .rtf files, reads the report.

The Cyber Police said they had already been aware of such phishing efforts coming from a hoax account posing as that of Kyiv PD (the bogus email address is kyiv2@patrol.police.gov.ua).