Phishing efforts were pursued through WhatsApp. 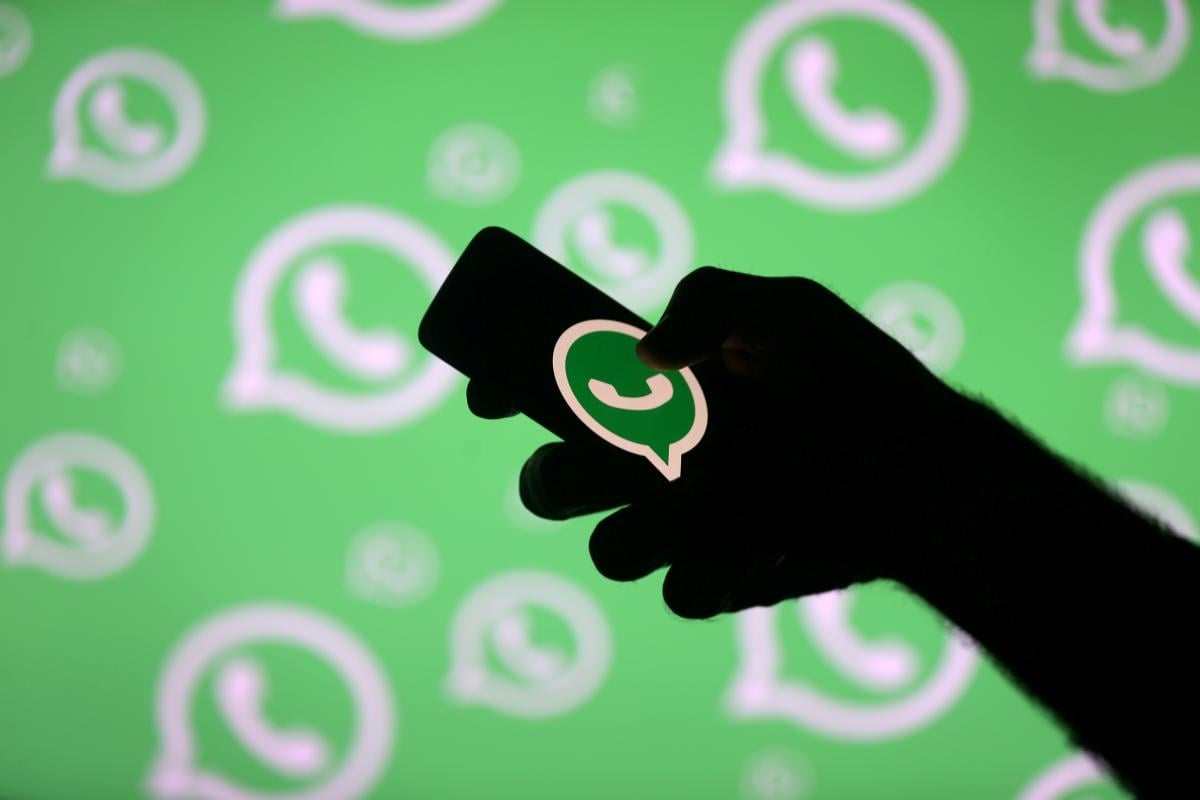 SBU Security Service's cyber operatives have stopped a Russia-sponsored attempt by a Ukraine-based hacker to steal personal data of the agency's operatives with the use of malicious software.

The culprit turned out to be a Lviv region resident, according to the SBU press center.

Read alsoRussian hackers again targeting Ukrainian officials amid rising tensionsIt was established that the perpetrator had been acting on behalf of Russian intelligence and financed by his Russian handlers via the Yandex Money payment system, which is officially banned in Ukraine.

"He recently sent spam messages via WhatsApp to personal numbers of SBU operatives. They contained a link to a site hosted from Russia. If the user proceeded to that site, an archive folder was automatically downloaded which allegedly contained a list of SBU operatives, for whose assassination a reward was offered by 'LPR/DPR' terrorist organizations," the report said.

Cyber experts have revealed that the archive had a virus in it, opening access, if activated, to information on affected devices, including to log files with the access keys to the banking system, e-mail services, and social network accounts.

During the search at the perpetrator's place of residence, detectives seized sophisticated gear and equipment with malicious software, as well as mobile devices and flash drives, along with some 4,000 SIM cards of Ukrainian mobile operators.

If you see a spelling error on our site, select it and press Ctrl+Enter
Tags:News of UkraineRussiaSBUsecuritycyberattackintelligencephishing