The group has completed a total of nearly 4,000 illicit transactions worth over UAH 1.5 million, according to preliminary estimates. 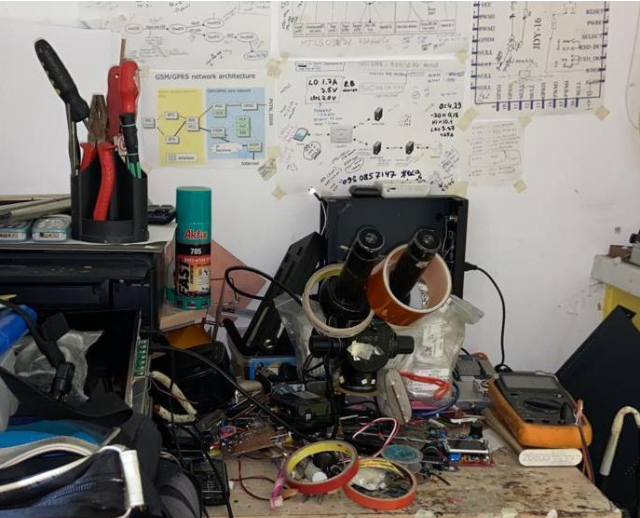 Ukraine's cyber police have nabbed a gang of bank card skimmers who managed to illegally withdraw over UAH 1.5 million from citizens' accounts.

The five suspects who are set to be tried had manufactured and installed in multiple ATMs skimming devices that would copy bank card data from the magnetic tape, law enforcers report.

Besides skimming devices in card slots, the perpetrators would also install mini cameras to have a sneak peek at users' pin codes.

At stage two, the gang would make clone cards to cash money from victims' accounts.

The group has completed a total of nearly 4,000 illicit transactions worth over UAH 1.5 million, according to preliminary estimates.

Read alsoData leak from Cloudflare service poses no threat to government portals – SBULaw enforcers have pressed charges against all five perpetrators, related to fraud and cybercrime.

The suspects face up to 12 years in prison with confiscation of property.

The court is yet to rule on whether to remand suspects in custody.