It was a joint operation of Ukraine, Eurojust, Europol, U.S. and German law enforcement agencies. 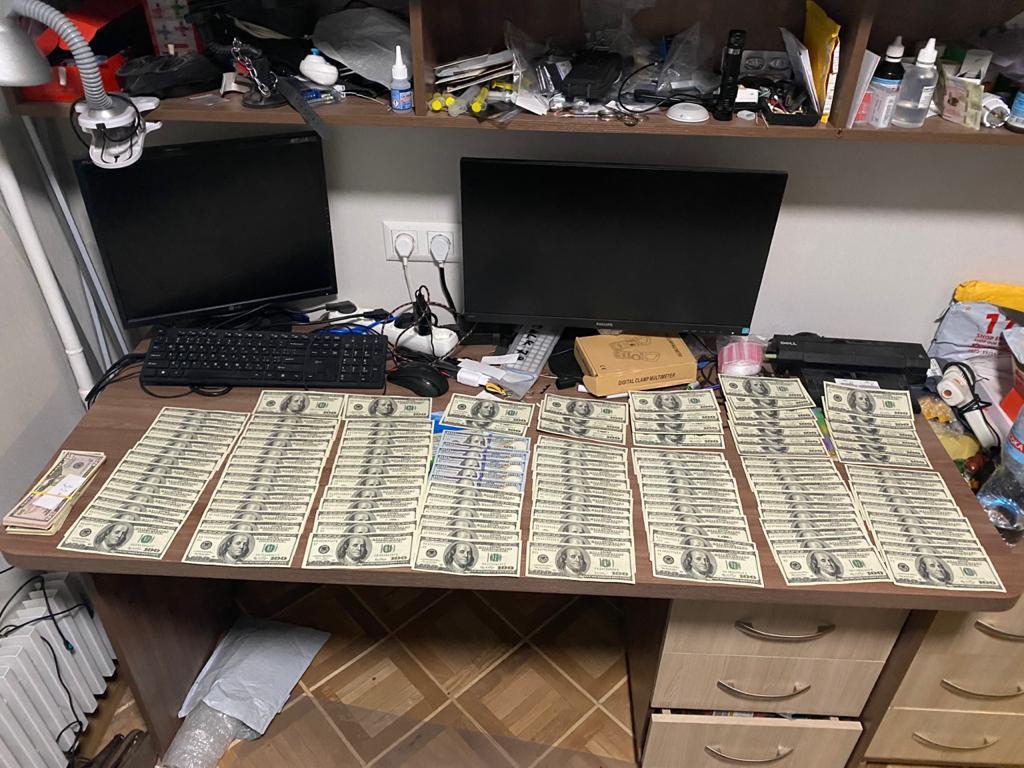 The damage they caused to foreign banks is estimated at US$2.5 billion / Photo from the PGO

A transnational group of hackers has been exposed in Ukraine; the damage they caused to foreign banks is estimated at US$2.5 billion.

This was reported by the Prosecutor General's Office (PGO) in Ukraine on January 27.

According to investigators, a group of hackers from Ukraine since 2014 had massively been intervening in the work of servers of private and state banking institutions in the United Kingdom, Germany, Austria, Switzerland, the Netherlands, Lithuania, and the United States.

They used malware. It was the so-called ransomware (banking trojan malware) designed to steal personal data such as passwords, logins and payment data, according to the PGO.

Criminal proceedings were opened under Part 1 of Article 361-1, Part 3 of Article 190 of the Criminal Code of Ukraine on the facts of creating malware. 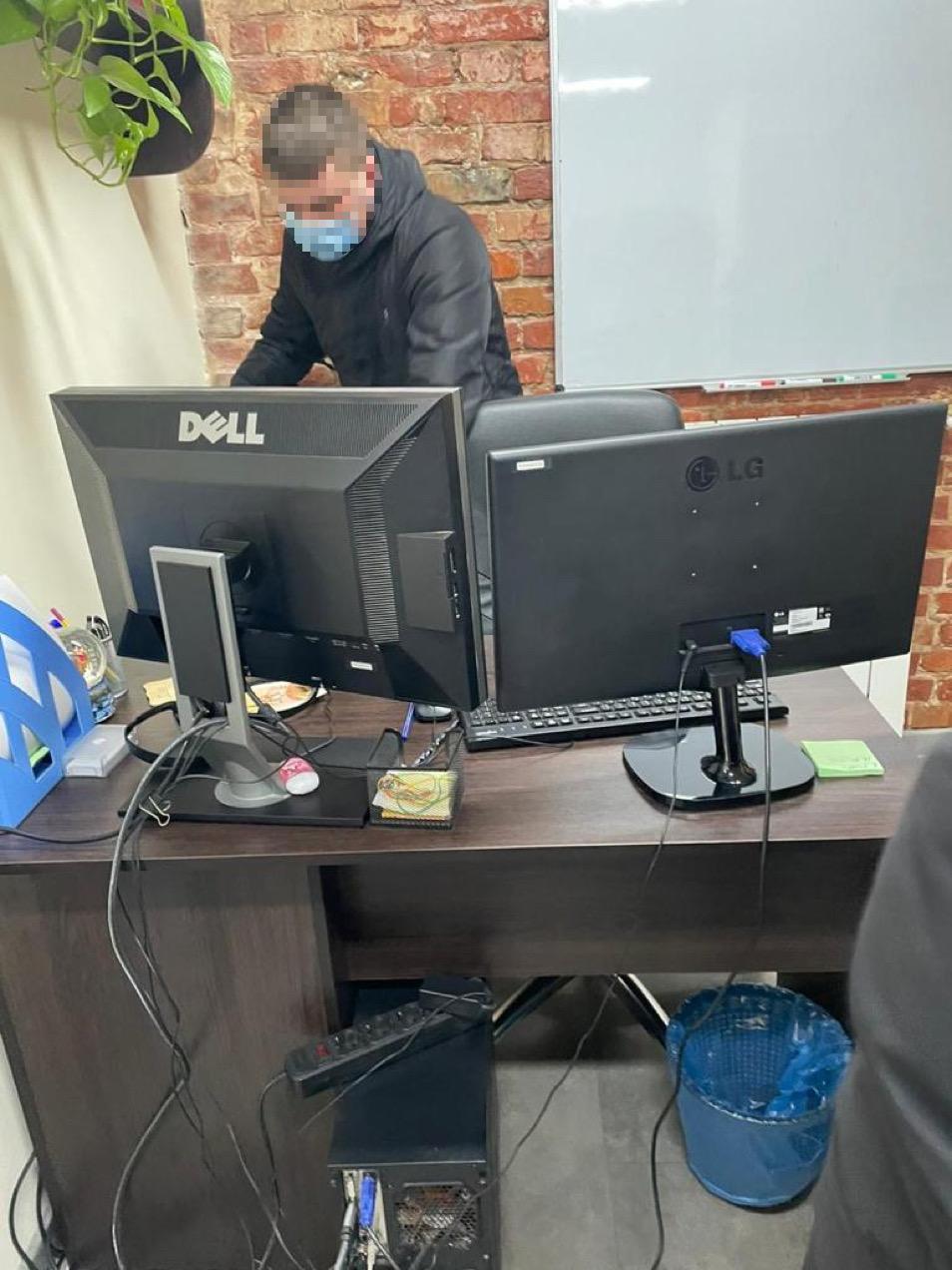 During raids in the city of Kharkiv and Kharkiv region, law enforcement officers seized computer and server equipment, with the help of which the hackers committed their illegal activities.

"Currently, evidence is being collected to serve charge papers on a number of persons involved in the said criminal offenses," the PGO said.

The hacker group was exposed as part of an international special operation involving the PGO, the Cyber Police Department of the National Police in coordination with Eurojust, Europol, and representatives of the law enforcement agencies of the United States and Germany. 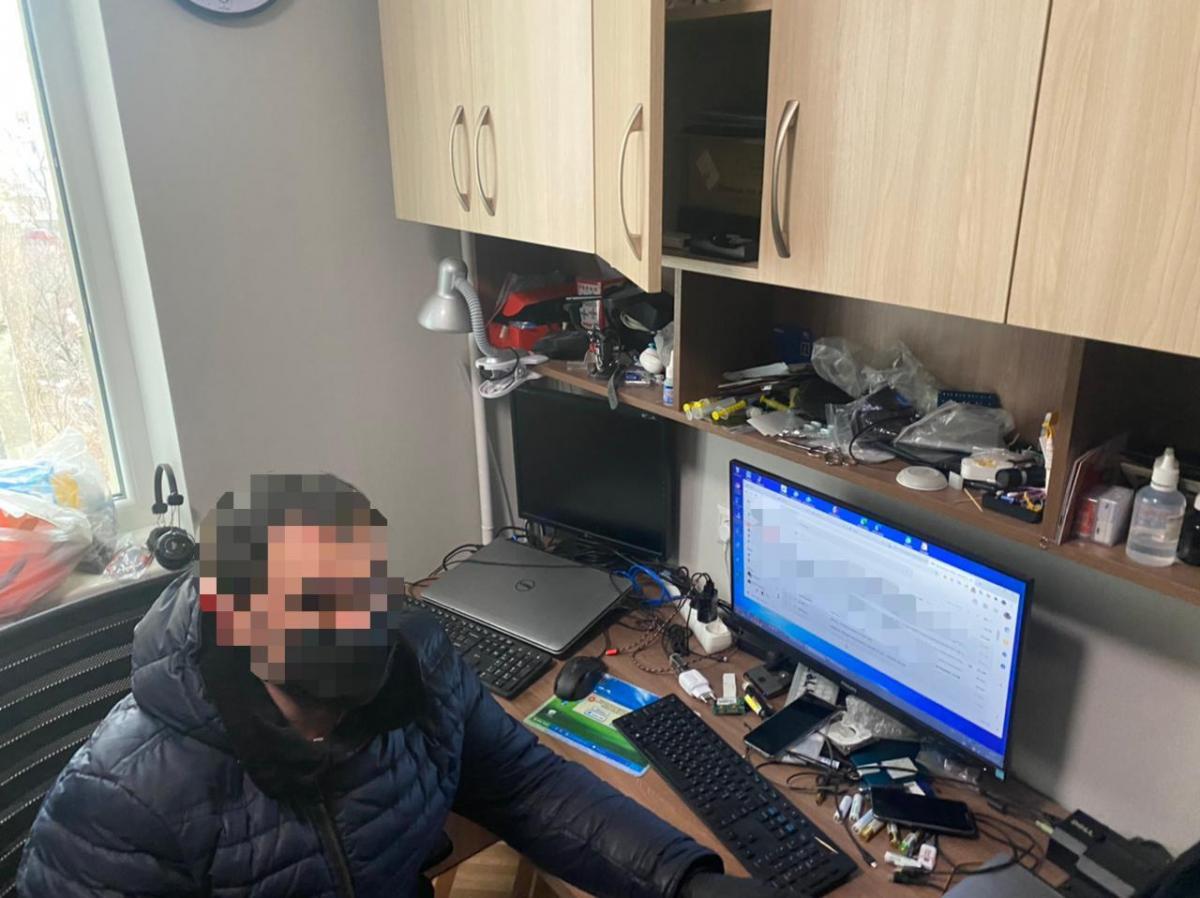