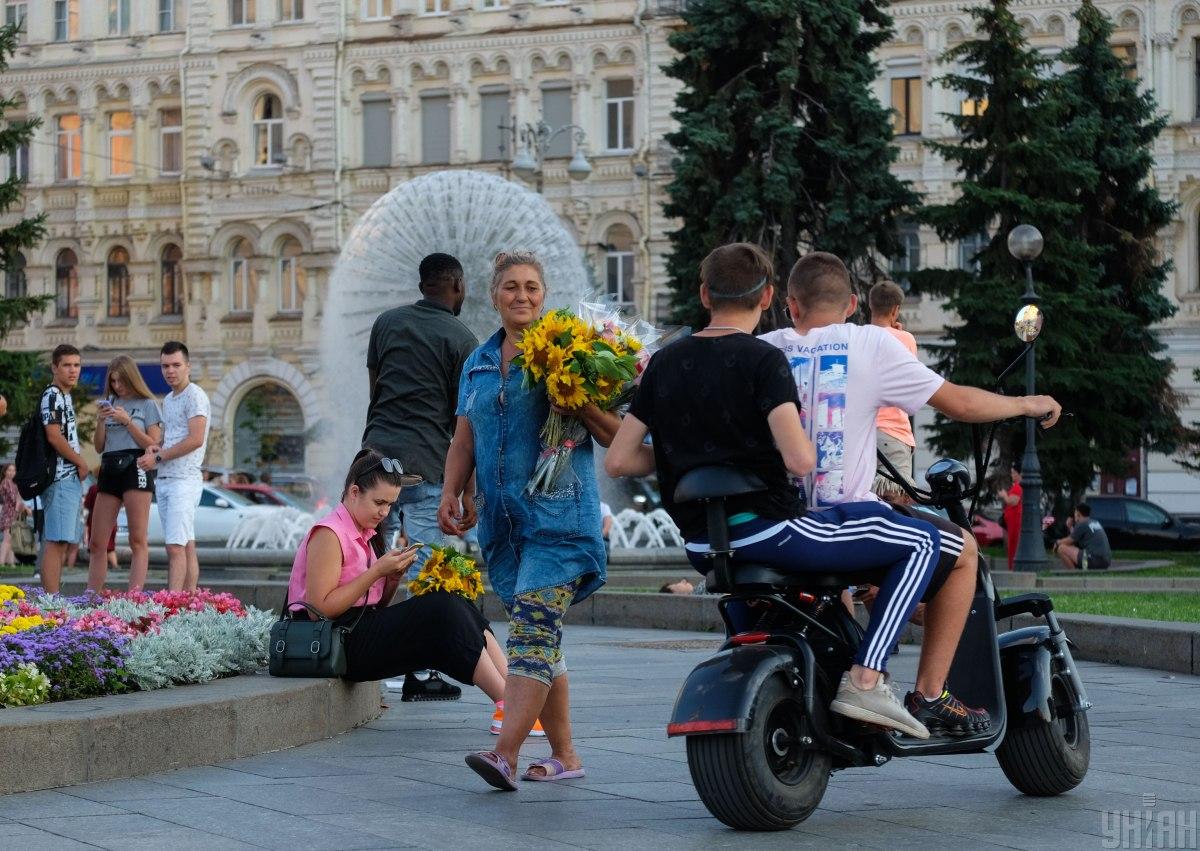 Ukraine said 4,027 new active COVID-19 cases had been confirmed across the country in the past 24 hours as of September 30, 2020, marking yet another highest daily rise.

The total number of confirmed cases grew to 208,959, as reported by the Health Ministry on Telegram.

Read alsoTravel amid COVID-19: Foreigners now allowed to cross into Ukraine from Sept 28In total, 2,278,248 polymerase chain reaction (PCR) tests have been run since the outbreak.

COVID-19 tests were run by the Public Health Center's virological reference laboratory and regional laboratories. As of the morning of September 30, 2020, the Center had received 4,551 reports of suspected cases. In total, there have been 275,229 reports on suspected COVID-19 since the beginning of 2020.

The adaptive quarantine was introduced on August 1. The Ukrainian regions were split into the green, yellow, orange, and red zones depending on hospital load, the average number of PCR and ELISA tests, the ascertainment rate of COVID-19, and daily spread dynamics.

The new quarantine zoning across Ukraine reviewed by the state and regional commissions on emergencies quarantine zoning in line with the latest reports on the epidemiological situation took effect on September 28.