He says not all of them depend on Ukraine. 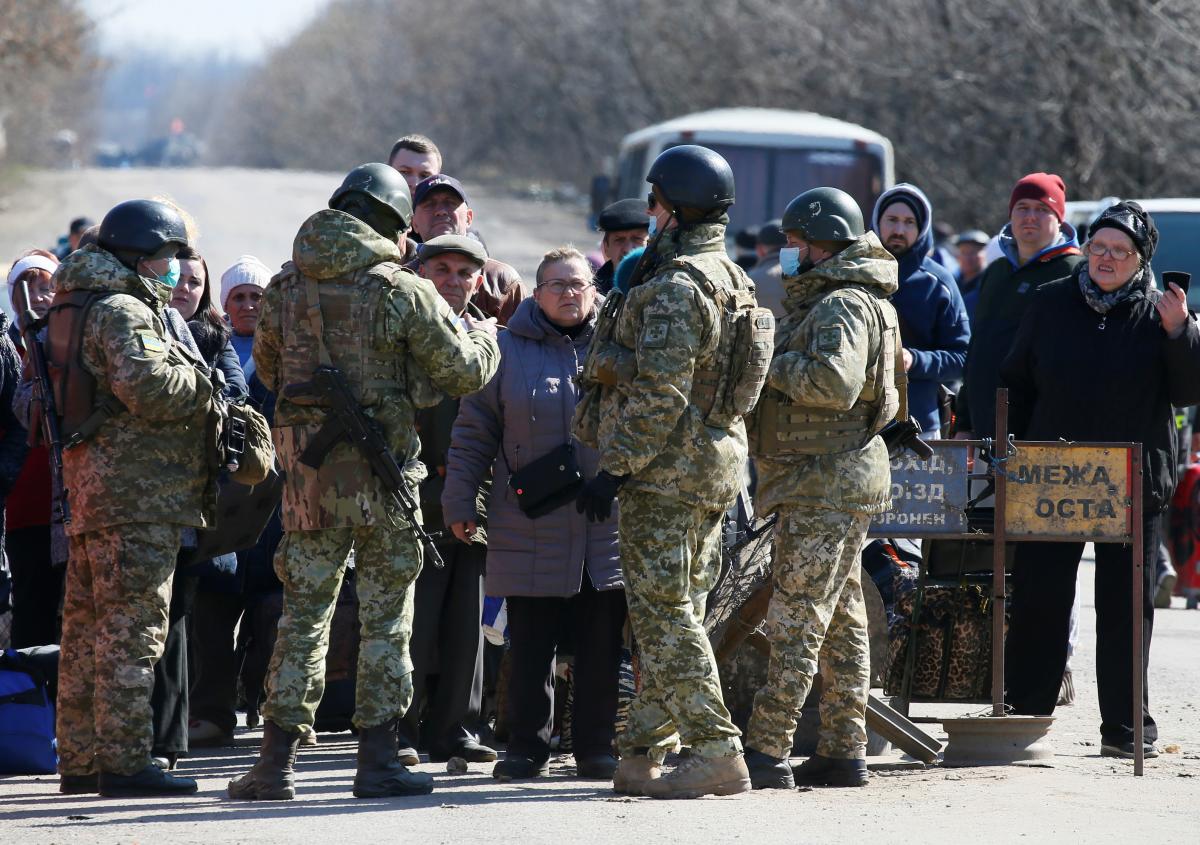 Deputy Prime Minister for Reintegration of Temporarily Occupied Territories, one of Ukraine's envoys to the Trilateral Contact Group for the Donbas settlement in Minsk Oleksiy Reznikov says he sees many scenarios for the developments of retaking Russia-occupied Donbas.

"Today I see about 12 scenarios. From very negative to very positive," he said in an interview with the Ukrainian news portal novosti.dn.ua, which was published on May 21.

At the same time, he admits that now there is no answer to how the plans to end the occupation of Ukraine's east will look like.

"Along the way, it's incorrect to talk about them since everything depends on the scenarios that will and may happen. They are very different. They depend on various factors. Unfortunately, not all of them depend on Ukraine," he said.

Reznikov noted the role of political, geopolitical and economic factors in this matter.

"And depending on this, we are preparing for different developments of events – in the near-term, medium-term, and long-term outlooks," he said.

The official added that the de-occupation "may occur within a year, or maybe not immediately."