Munitions could be made of domestically produced components and certain materials provided by the chemical industry of a NATO Ally. 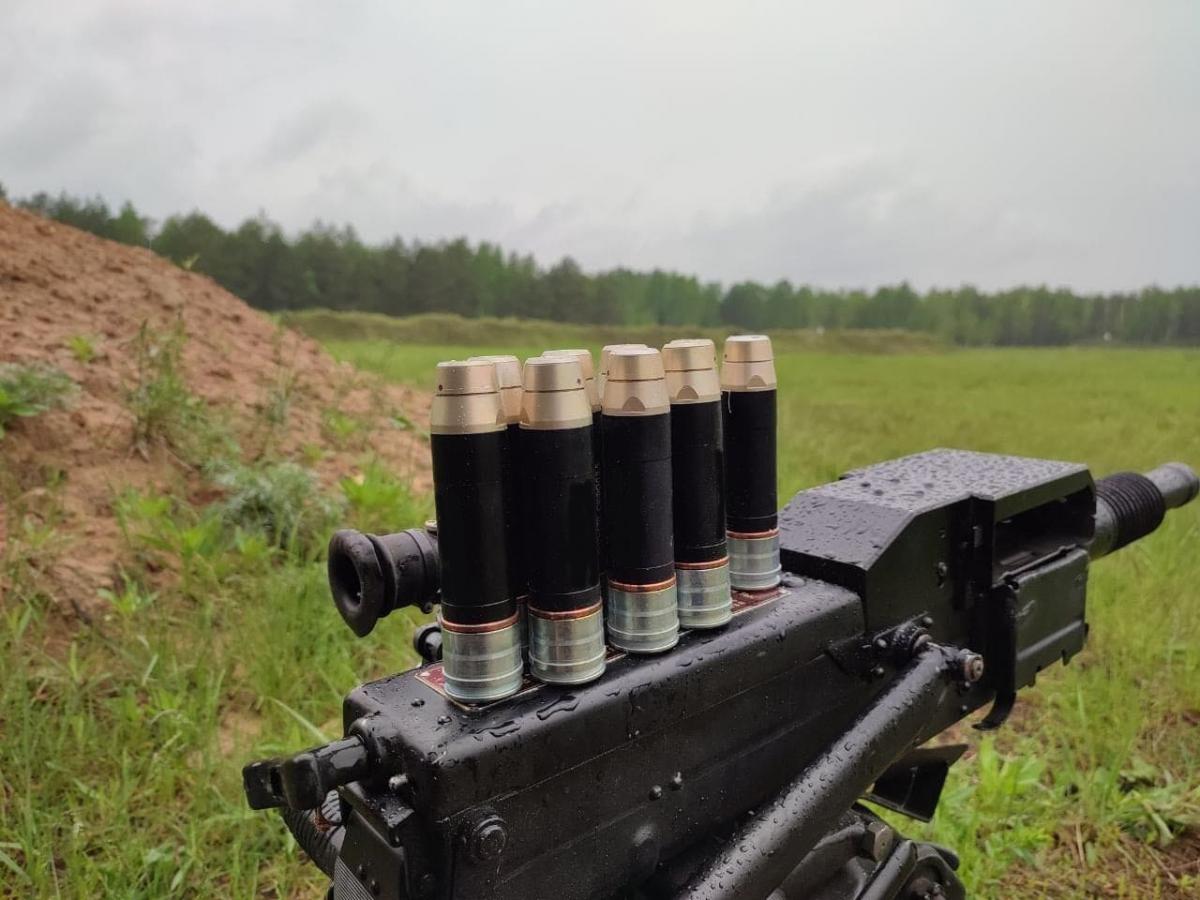 Ukraine's Defense Ministry is awaiting the start of serial production of 30mm VOG munitions for grenade launchers in the country.

That's according to Defense Minister Andriy Taran, as reported by the Ministry's Press and Information Department.

By the ministry's order, official tests of 30mm VOG-17V and VOG-17IN munitions for an AGS-17-type Ukrainian-made automatic grenade launcher are underway.

A decision is expected to be made this year on further serial production of the said munitions at Ukrainian enterprises. They are set to be made of domestically produced components and certain materials provided by the chemical industry of a NATO Ally.

Read alsoUkraine military to create Cyber ForceTaran said the ministry seeks to reduce critical dependence on imported ammunition, explaining that this is an element of the independence of Ukraine's defense-industrial complex and a matter of national security.

"To this end, in addition to the production of VOG munitions, the ministry is working out, among other things, the issues of establishing ammunition repair facilities. We have warehouses, technical personnel, documentation, as well as production workshops already being built. Reducing dependence on conjuncture external market and other conditions, self-reliance, the safety of ammunition production is a guarantee of the combat effectiveness of the Ukrainian Armed Forces," Taran said.