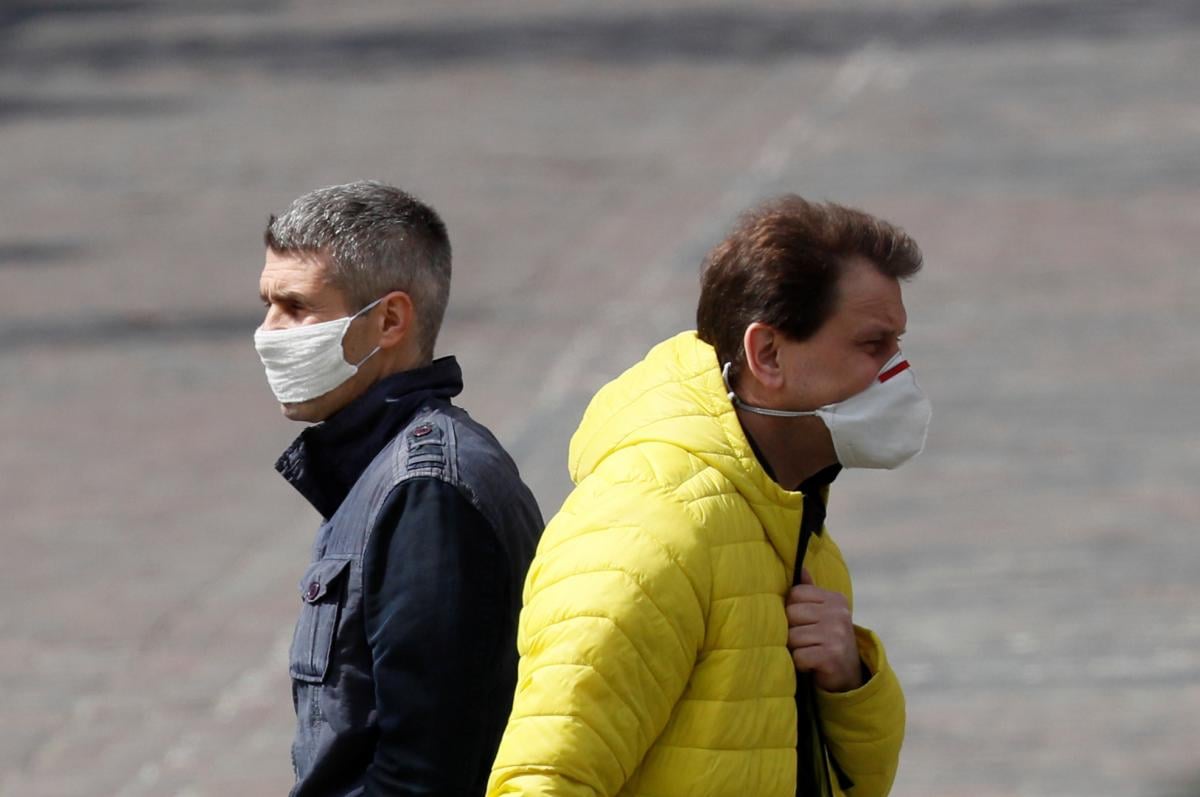 Almost 60% of citizens say they are willing to defend their country's territorial integrity up in arms in case of an external threat.

That's according to a survey by the Rating sociological group.

The report says 59% of the respondents expressed readiness to take up arms and defend their country if needed, of whom 33% chose the "definitely yes" answer and 26% said they would "rather" do so.

Another 9% of respondents found the question difficult to answer.

If you see a spelling error on our site, select it and press Ctrl+Enter
Tags:News of Ukrainepolldefensethreatsurvey