The tanker with three Ukrainians on board went aground in the Black Sea near Odesa in November 2019. 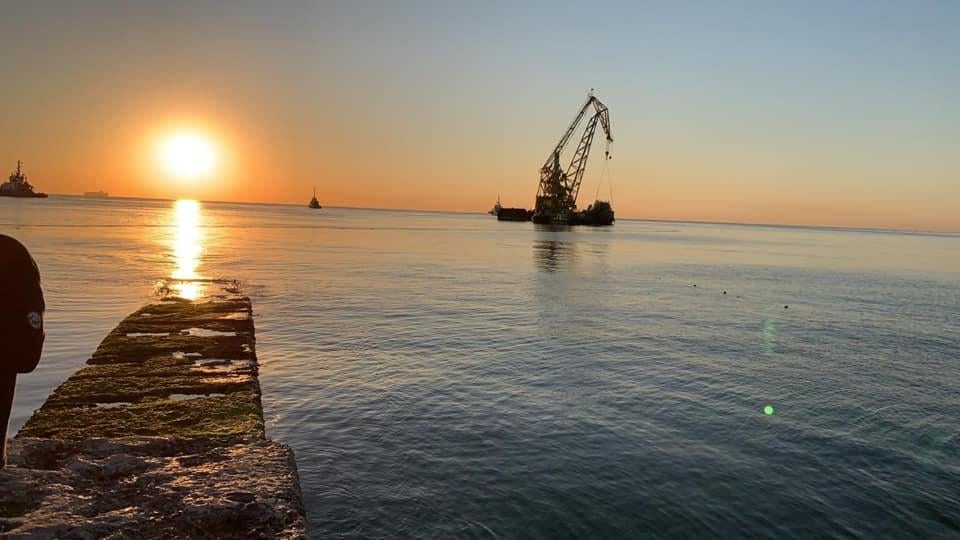 The troublesome Delfi tanker that was stranded near the Ukrainian city of Odesa last autumn has eventually been removed from the beach.

"The Delfi has left the Dolphin Beach. She won't be missed," Ukrainian Infrastructure Minister Vladyslav Kryklii wrote on Facebook. 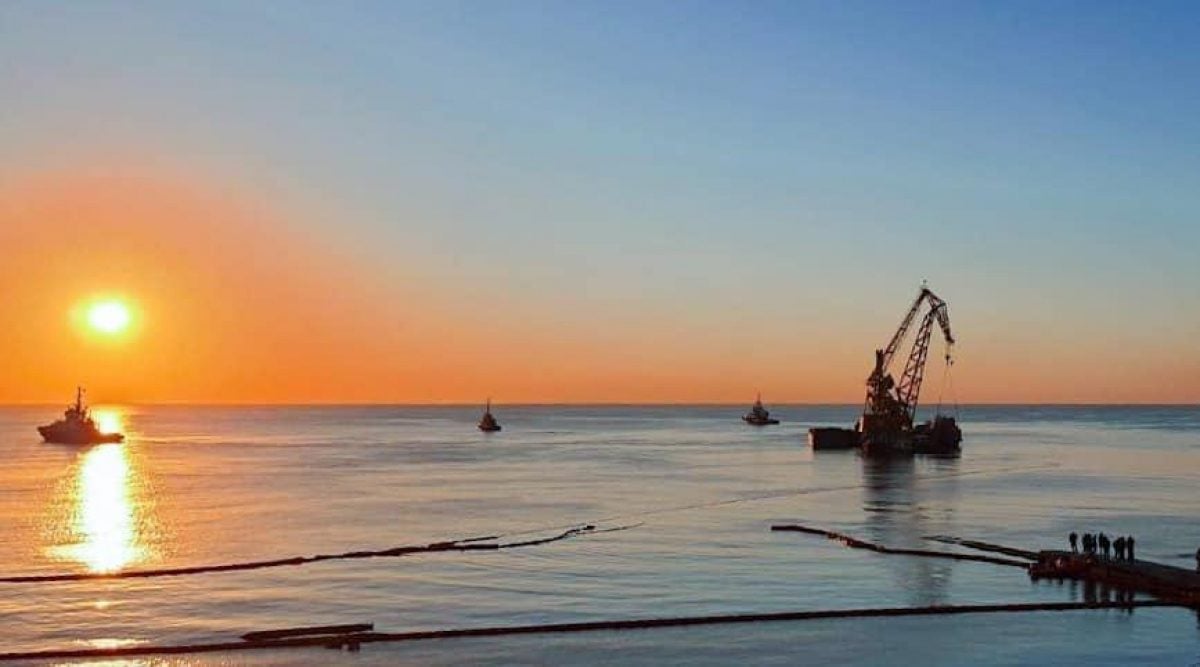 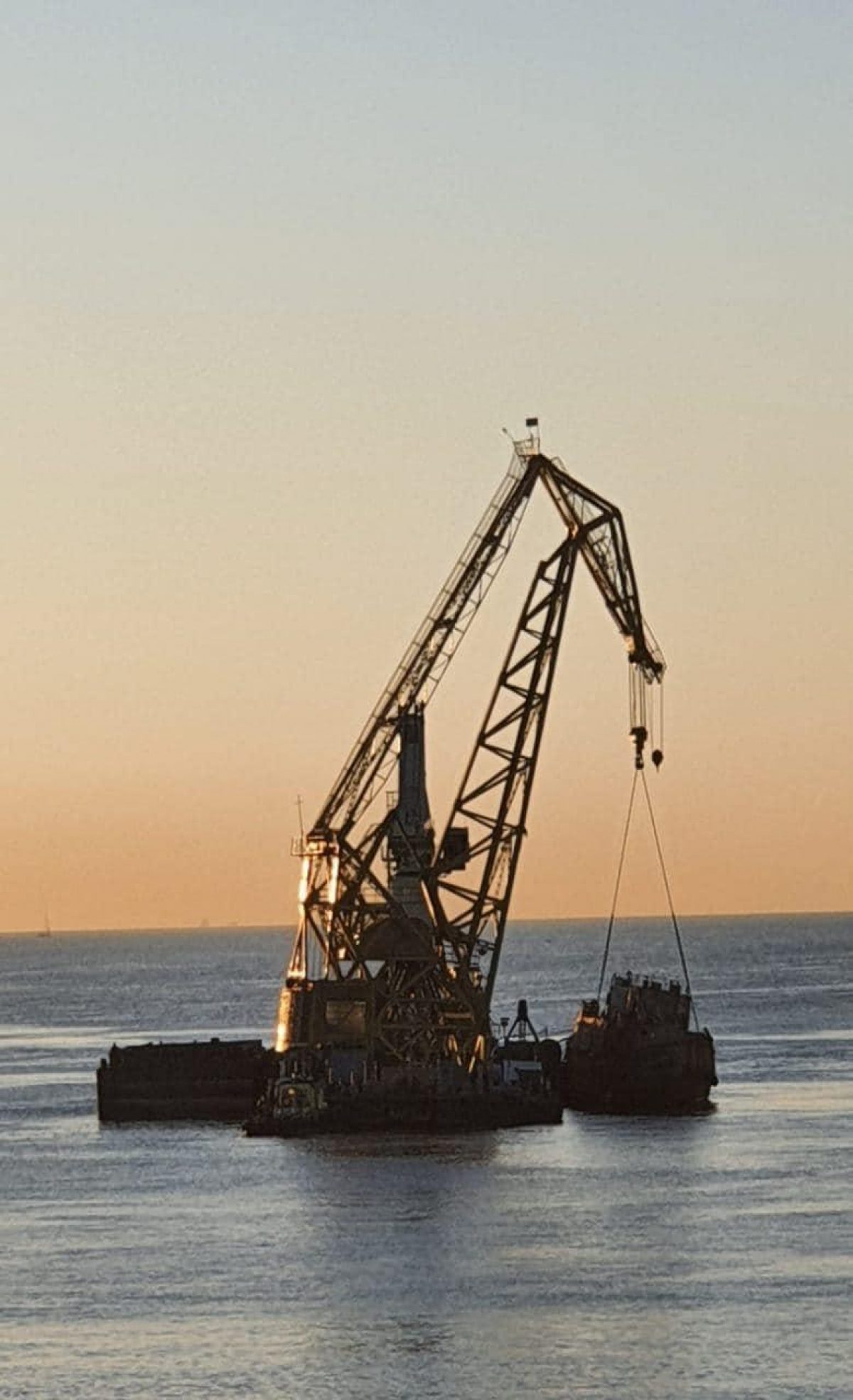 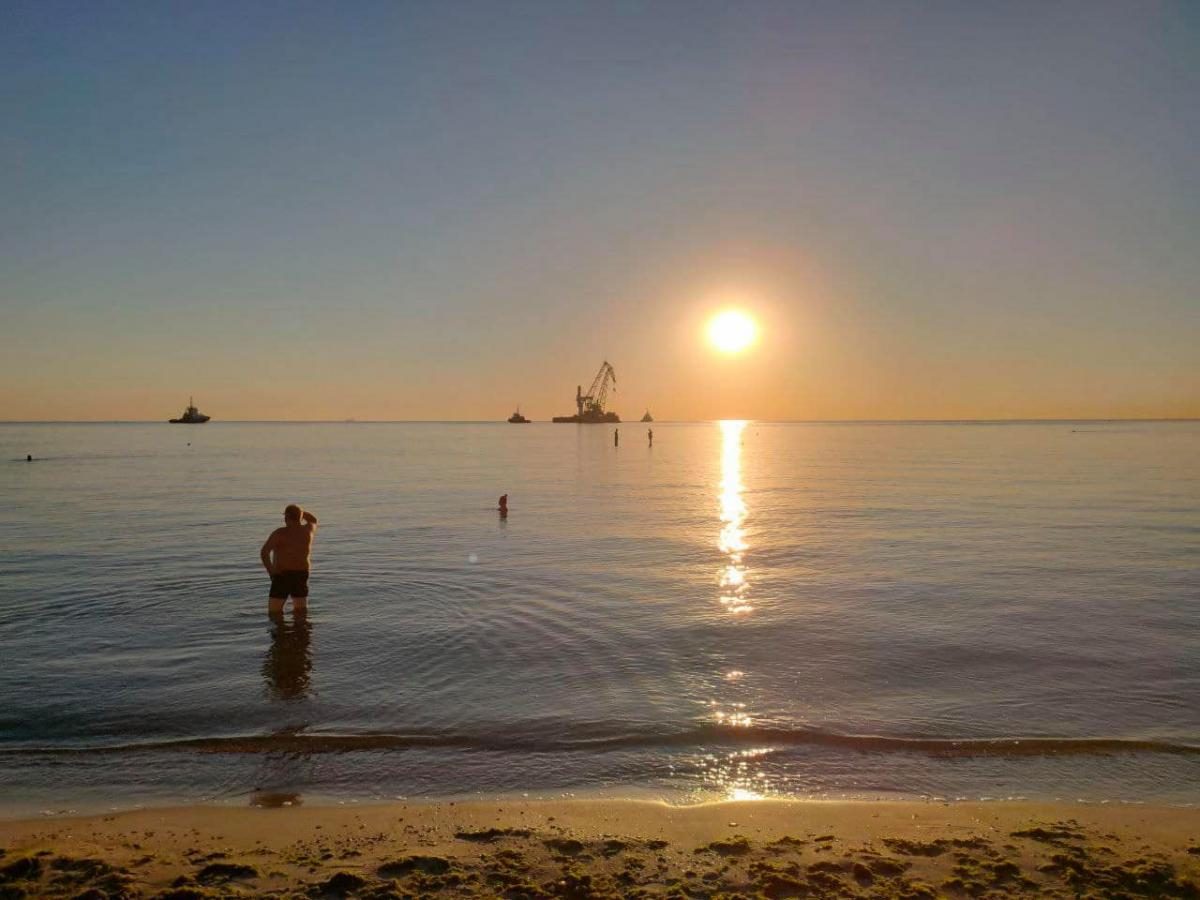 If you see a spelling error on our site, select it and press Ctrl+Enter
Tags:News of UkraineUkraineoilOdesatankerremovalbeach