The idea was to use hired thugs in a destabilization effort, which would create the necessary picture for Russian propaganda to then justify a new wave of Russian aggression. 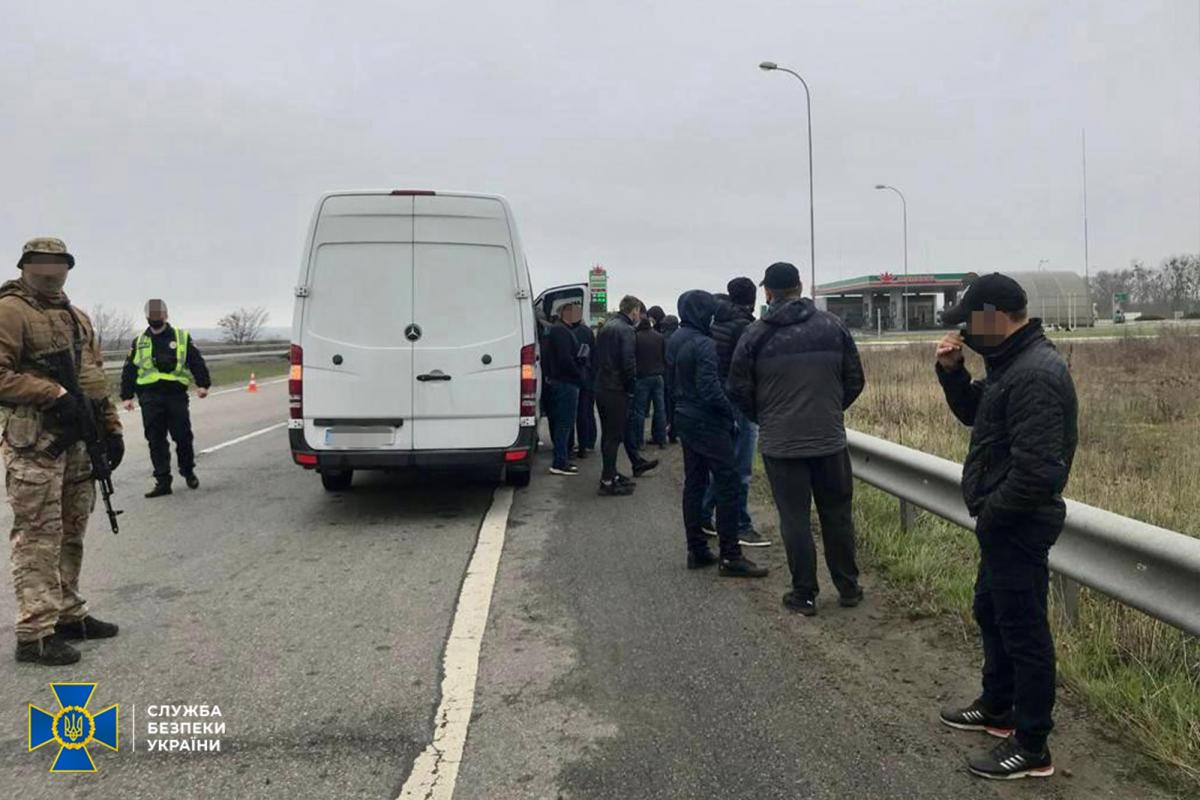 Ukraine police have detained over 60 individuals who were being driven to Kharkiv, the major city in the country's eastern region bordering Russia, in what law enforcers suspect was an attempt by pro-Russian forces to destabilize the situation and spark unrest.

That's according to the press service of the SBU Security Service of Ukraine.

The detainees are believed to be hired thugs, also referred to as "titushkas", commonly used by various vested interests in street violence incidents, political rallies, and raider attacks.

Read also"It's not 2014": Kyiv ready for any type of Kremlin aggression, FM assuresThe move by security officials was part of a large-scale anti-terrorist exercise held across Ukraine, including in Kharkiv region, that is set to continue until late May.

"Buses full of 'titushkas' were stopped just at Kharkiv city limits, coming in from the direction of Donetsk, Dnipro, and Poltava. All individuals in questions are residents of other regions of Ukraine and have nothing to do with Kharkiv region," the report says.

The SBU stressed the groups had been deployed to Kharkiv by one of the pro-Russian political forces, to take part in protests in the city, as well as provoke public discontent and massive unlawful action during an upcoming regular session of the Kharkiv City Council.

"These actions were aimed at destabilizing the socio-political situation in the region and creating a 'picture' beneficial to the Russian leadership to justify possible acts of aggression by Russia against Ukraine," the agency said.

Read alsoUkraine ready for war, but won't stop fighting for peace in Donbas through diplomacy – ZelenskyThe SBU added the Anti-Terrorist Center's coordination group was monitoring possible attempts by radical groups to abuse the right of citizens to hold mass events, aiming at provoking riots and other anti-social activity.

If you see a spelling error on our site, select it and press Ctrl+Enter
Tags:News of UkraineRussiameddlingSBUKharkivtitushkydestabilizationunrest