Death toll from wildfires in Luhansk region grows to 11 (Video)

The Ukrainian military insist that the fires were caused by enemy shelling. 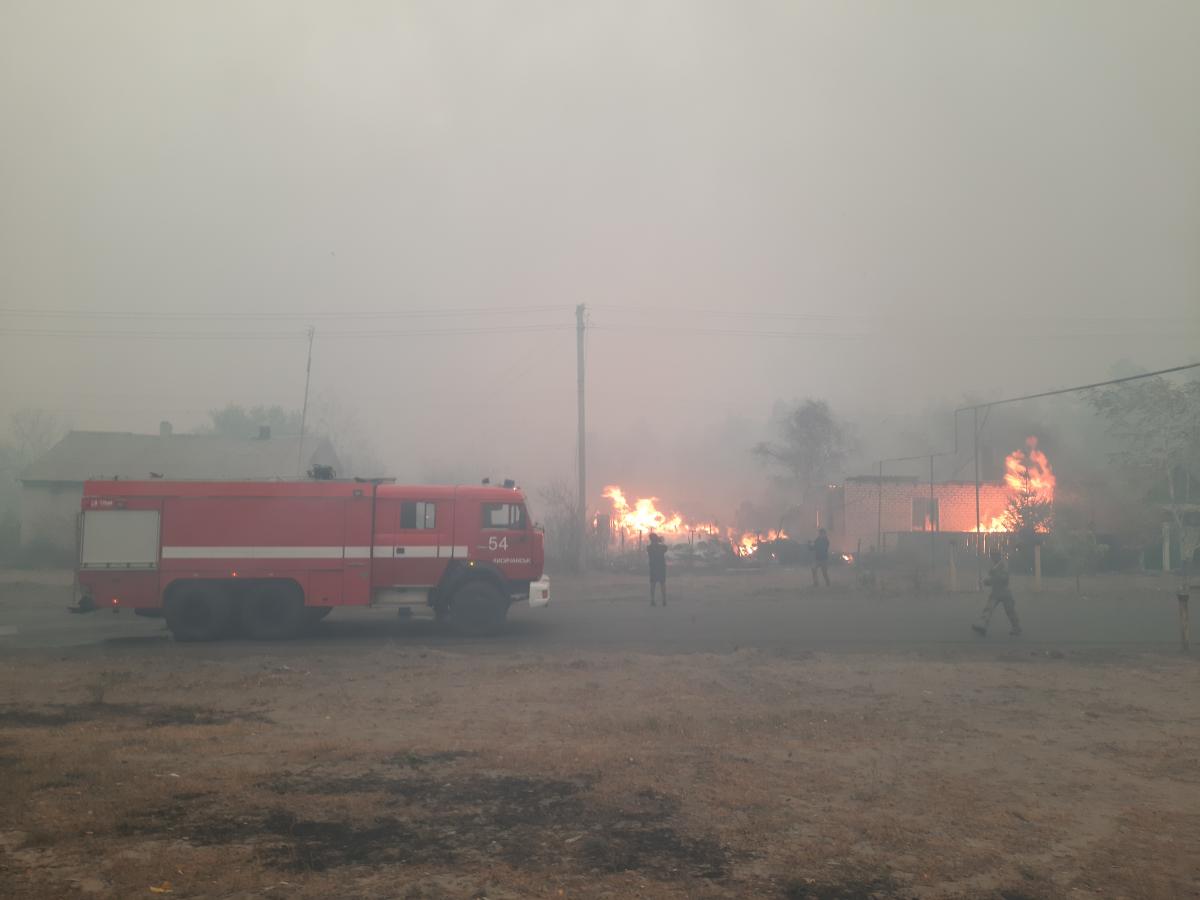 This was reported by the Prosecutor General's Office in Ukraine.

Another 17 victims suffering from burns and carbon monoxide poisoning were hospitalized.

Prosecutors are now collecting new information on the number of casualties, estimating the amount of damage caused by the fires.