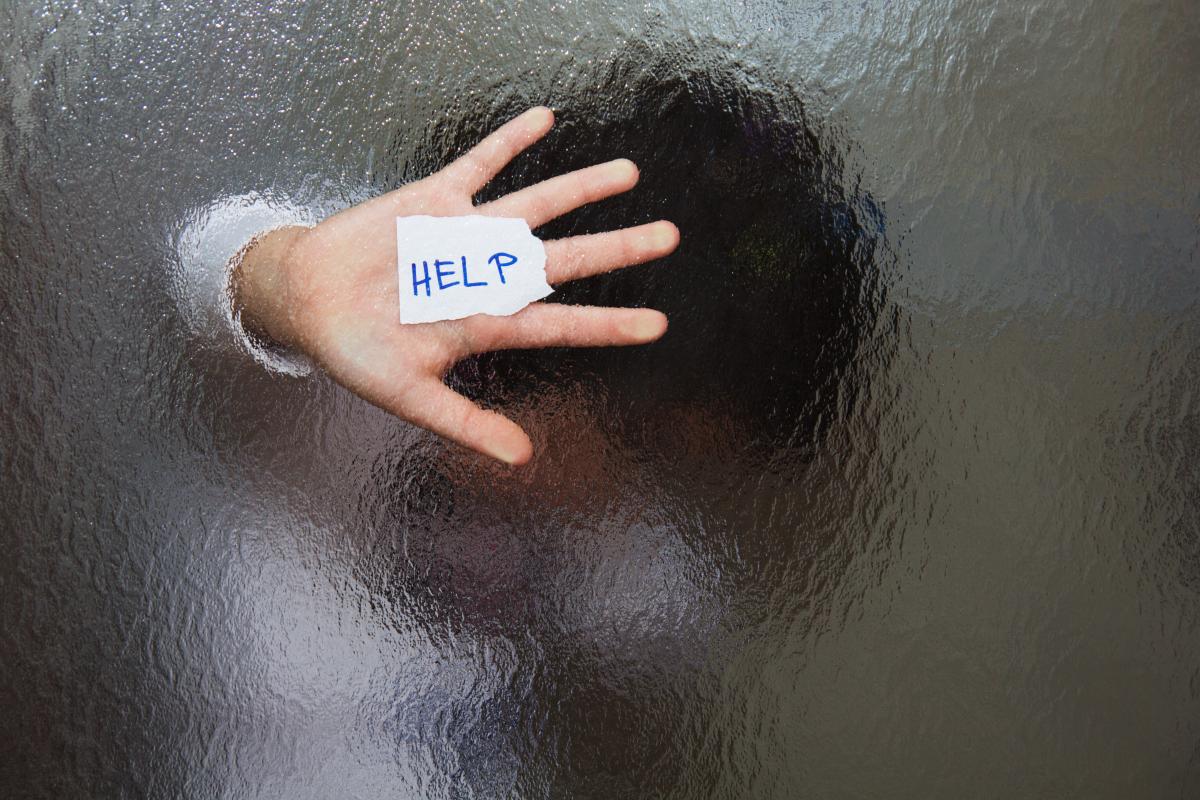 Head of the National Police of Ukraine Ihor Klymenko says in 2020, the police received almost 209,000 reports on domestic violence, including 3,400 from children.

Klymenko made the comment at a press conference on January 29, as reported by an UNIAN correspondent.

Read alsoUkraine records 74 deaths amid domestic violence surge in 2020"Last year, the police received almost 209,000 applications on domestic violence, that is, 570 such reports per day. This is 47% up against 2019," he said.

"On average, the police opens 13 criminal proceedings and drafts 363 administrative protocols into the facts of domestic violence every day," he added.

According to Klymenko, 45 specialized mobile groups are working in all regions of the country, responding to each domestic abuse report.

In 2021, another 42 cities will be covered by the domestic abuse response effort, bringing their number to 50.