The number of domestic violence reports has increased by more than 50% over the past year. 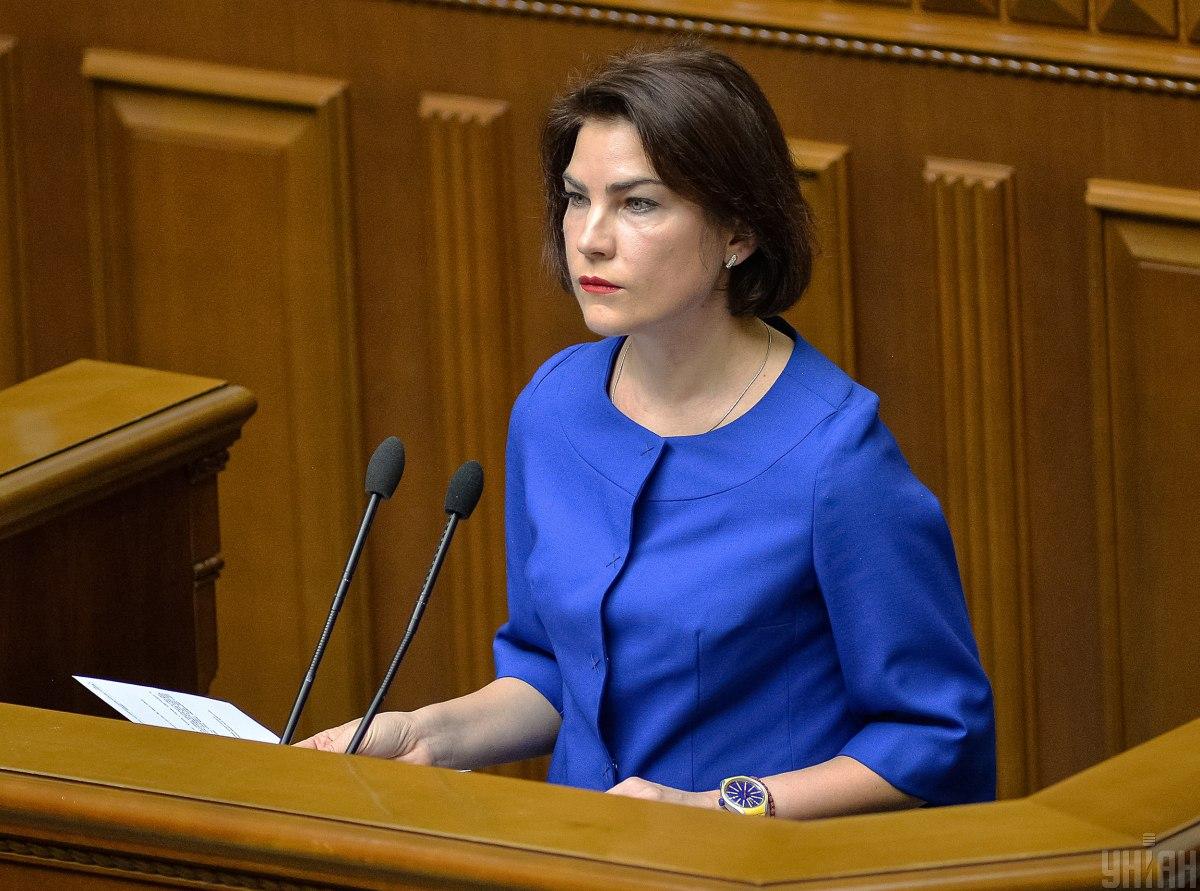 Ukraine's Prosecutor General Iryna Venediktova has called countering domestic violence a priority for the Office in 2021.

"I have designated countering criminal offenses related to domestic violence against women, men, and children as a priority for the prosecutor's office for 2021," she said in a video address posted on the agency's website.

The prosecutor general cited statistics – every third family in Ukraine faces domestic violence, while from 1 to 3 million children become witnesses or victims every year. Venediktova said the situation had worsened during the coronavirus-related quarantine since the offenders and victims were forced to spend much time in enclosed premises.

"The number of domestic violence reports has increased by more than 50% over the past year, including 86% by women, 12% by men, and 2% by children," she said.

According to Venediktova, a lot of global steps are being taken at the state level to tackle the issue. The impetus was the adoption last year of the presidential decree on urgent measures to prevent and counter domestic violence, gender-based violence, and protect the rights of victims. The government's social program is one of the tools for its implementation.

"Of course, one of the important steps is the accession in September 2020, at the initiative of First Lady Olena Zelenska, to the Biarritz Partnership for Gender Equality. The embodiment of the commitments Ukraine has undertaken was the launch last year of the government hotline on countering domestic violence – 1547. Remember this number and tell those who need protection – this is very important," Venediktova said.

In addition, nine shelters were created last year. These are shelters for victims of domestic violence. This year, UAH 275 million (US$9.8 million) is provided for expanding the network of victim support services.

She said about 3,000 such offenses were registered in 2020, almost 2,000 of them were forwarded to court with indictments handed down. Last year, crimes related to domestic violence were committed against 199 children.

In addition, over 1,000 such criminal offenses were reported in January-March of this year alone, while 650 cases have already been forwarded to court.

Read alsoAlmost 209,000 reports on domestic violence filed with police in 2020In total, 778 people were convicted over the past year under Article 126-1 of the Criminal Code of Ukraine.

Thus, the Office of the Prosecutor General plans to appoint certain prosecutors to deal with such criminal proceedings. To this end, work standards are being developed with a focus on the best practices in the application of law, while necessary training will be provided.

Also, the prosecutors have begun close cooperation with public organizations that deal with issues of countering gender-based and domestic violence.

Venediktova has urged citizens to immediately contact law enforcement at the slightest manifestation of domestic violence.

"Criminal liability for domestic violence is a relatively new norm in our legislation. It has been in effect for more than two years and brings Ukraine closer to the ratification of the Council of Europe Convention on Preventing and Combating Violence against Women and Domestic Violence," the prosecutor general said.

"The importance of the ratification of the Istanbul Convention is difficult to overestimate, so we have developed a roadmap to speed up the process," Venediktova added.

If you see a spelling error on our site, select it and press Ctrl+Enter
Tags:News of Ukrainedomestic violenceVenediktova