Forty-nine Ukrainian military were killed in the crash after the Il76 was shot down by the enemy on approach to the Luhansk airfield. 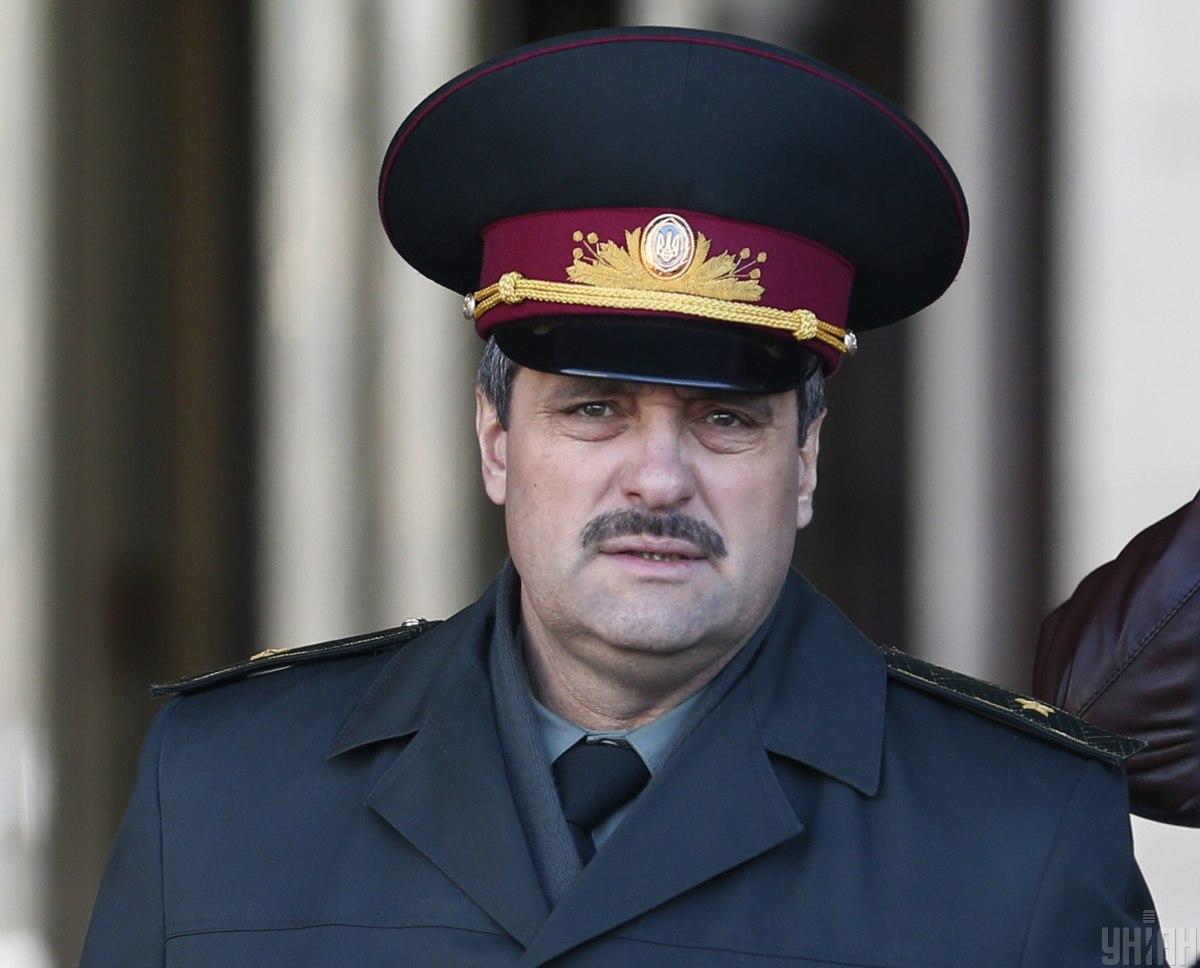 The Cassation Court of the Supreme Court on Friday, May 21, ruled the absence of corpus delicti in the actions of Major General Viktor Nazarov who had been sentenced to a seven-year prison term for "neglect of duty" 's act.

The court has thus acquitted the former chief of staff and first deputy head of the Anti-Terrorist Operation over the downing by the enemy by a Ukrainian IL-76 military transport plane which killed 49 servicemen.

That's according to the Supreme Court's press service.

Read alsoPS752 downing by Iran intentional act of terrorism, Canada court rulesThe decision established as incorrect the conclusion of lower-instance courts that Nazarov had the opportunity to prevent a terrorist act, as a result of which the Il-76-MD plane was shot down and 49 servicemen of the Armed Forces of Ukraine were killed is incorrect.

If you see a spelling error on our site, select it and press Ctrl+Enter
Tags:News of UkraineNazarovplanedowning