Dovzhenko National Center in Kyiv being searched by police

The raid is not connected with the earlier statement of insolvency. 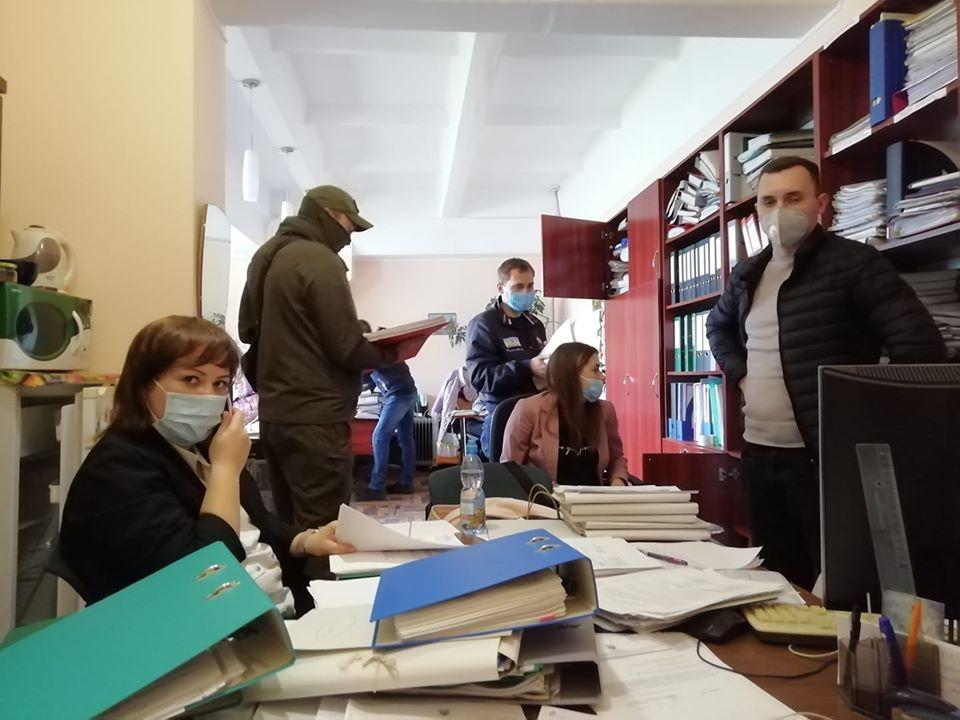 The Oleksandr Dovzhenko National Center (Dovzhenko Center) in Kyiv is being searched by law enforcement officers.

"Police and the SBU [Security Service of Ukraine] are conducting a search at our premises. Paperwork is being seized," Director General of Dovzhenko Centre Ivan Kozlenko wrote on Facebook.

He later updated his post, adding that the investigative actions were not connected with the recent statement of insolvency.

"They are investigating the criminal case into the audit report," Kozlenko said.

The center assures it appealed to the Culture Ministry and the Verkhovna Rada Committee for Humanitarian and Information Policy with a request to resume budget funding, which yielded no result.

The center also said the budget funds cover 70% of staffers' wages. Therefore, wages for January and February 2020 have not yet been paid as of May. In March-May, all personnel faced suspension time while preserving 2/3 of wages.