The perpetrator arrived from one of the EU countries, according to customs officials. 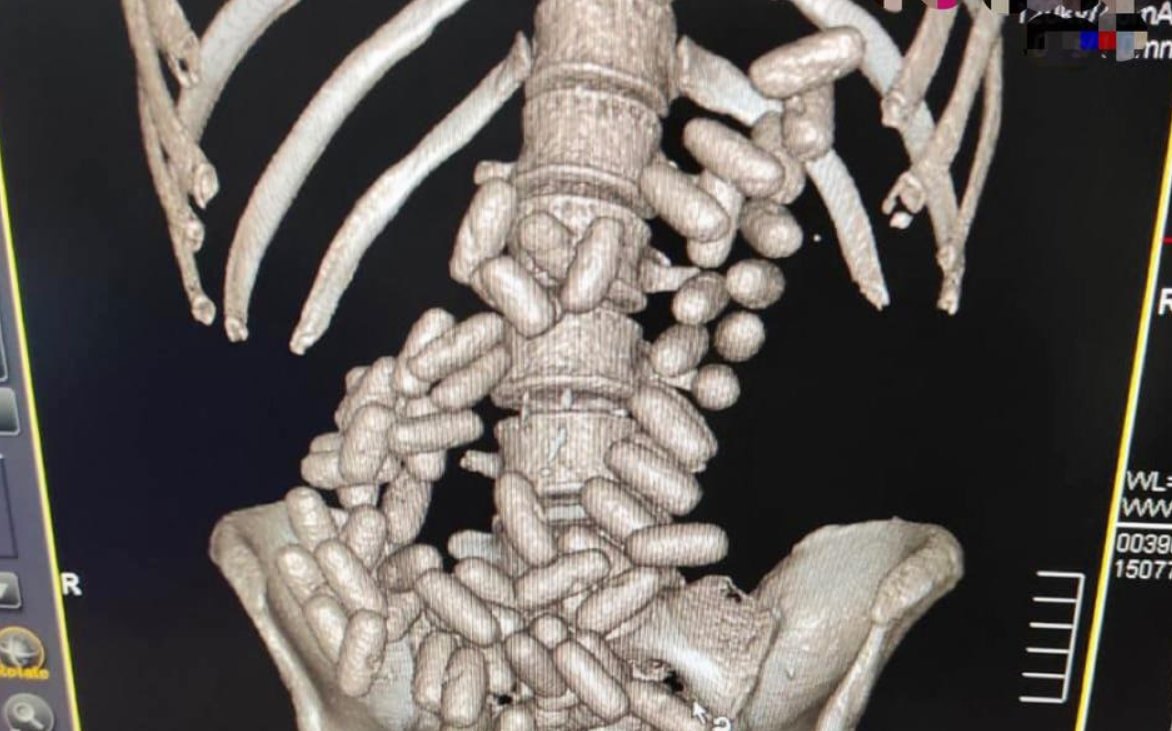 A drug trafficking attempt was prevented at the Boryspil Airport near Kyiv where customs operatives exposed a classic "drug mule", the passenger who had swallowed capsules filled with the narcotic substance to transport it across the border.

The perpetrator, 45, a national of an EU member state, arrived from one of the EU countries and tried to pass through a green lane at customs.

Citing "serious doubts about his law-abidingness", customs officials took the passenger for an inspection, which extended to an abdominal cavity scan.

Read alsoSBU prevents illegal shipment of military goods to RussiaPerformed by a certified medic, a CT check revealed dozens of capsules inside the culprit's body.

Following a medical extraction routine, which lasted for 19 hours, customs operatives saw a total of 91 capsules filled by cocaine, with a net weight of 1,070.29 grams.

The perpetrator is facing criminal charges for drug trafficking.