The two masterminds behind the scheme were a co-owner of a local hookah spot and a university chemistry lab chief. 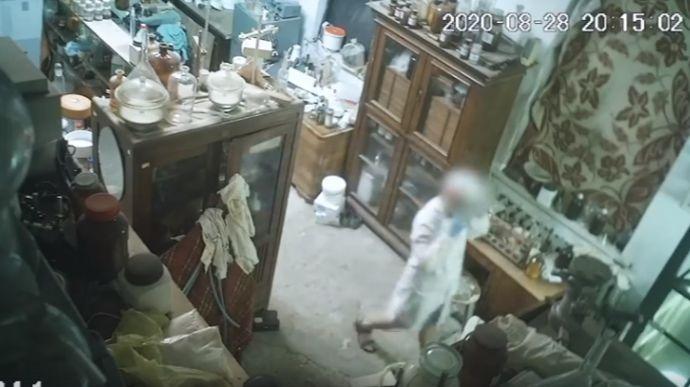 A snap from video

A criminal group producing and selling methadone has been exposed in Ukraine's Lviv where perpetrators set up a meth manufacturing site at a university chemistry lab, the region's prosecutor says.

According to the investigators, a co-owner of a local hookah bar has organized the scheme along with the chief of the university chemistry lab, Liga.net quotes Prosecutor Iryna Didenko as saying.

A hookah bar employee had been administering online sales, while another one was involved in distribution.

Investigators have documented manufacture of about 3 kilograms of methadone worth over UAH 1.8 million.

The suspects were detained in a sting raid while attempting to sell 1 kg of the drug, Didenko reports.

According to the prosecutor, methadone was to customers by mail after payments were received to the culprits' bank accounts.

Drugs in Ukraine: other news