The ban is backdated to December 19, the date of his provisional suspension. 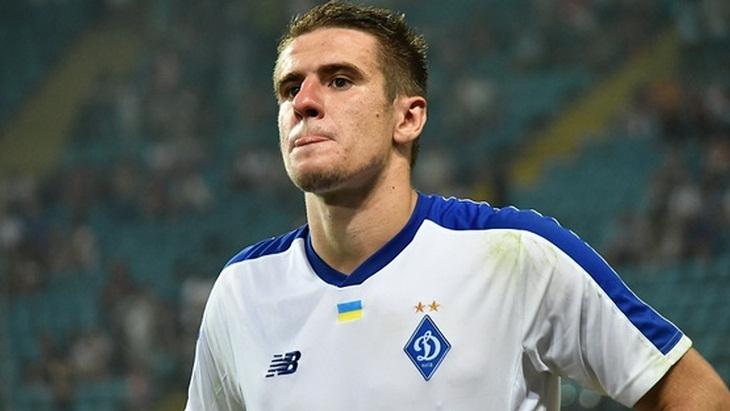 UEFA banned Ukraine striker Artem Biesiedin for one year after the latter had failed an anti-doping test.

Biesiedin, 24, recorded an adverse reading after playing for club side Dynamo Kyiv against Malmo in the Europa League group stage in November, the BBC reported.

The ban is backdated to December 19, the date of his provisional suspension, and no appeal was lodged by the player.

Biesiedin, who has two international goals, will be free to play at UEFA's EURO 2021 after the tournament was moved.

The event is scheduled to take place across 12 European cities this summer but has been postponed for a year because of the coronavirus pandemic.

If you see a spelling error on our site, select it and press Ctrl+Enter
Tags:News of UkrainebanfootballsoccerUEFAdopingDynamoKyiv