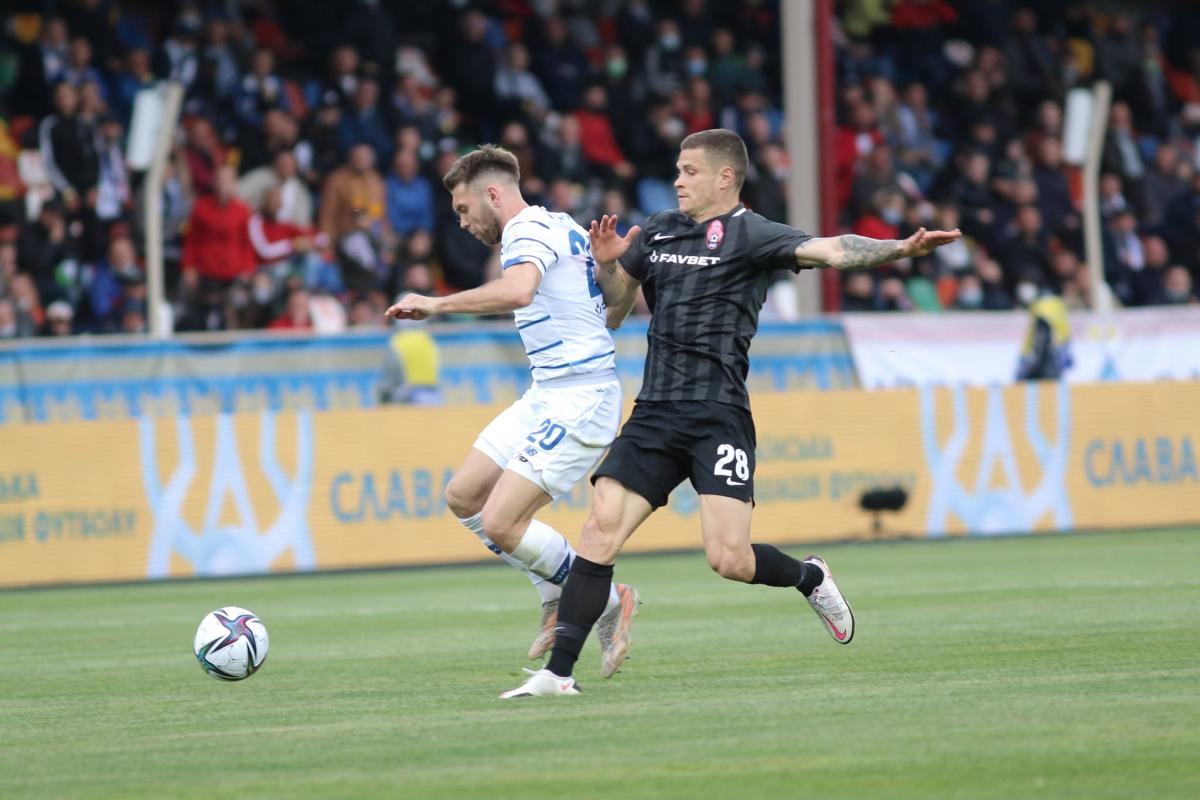 Dynamo Kyiv, one of Ukraine's top football clubs, has secured a so-called "golden double" in the 2020-2021 season.

After winning the Premier League, the Kyiv team beat Zorya Luhansk 1:0 in the Ukraine Cup final, held in Ternopil on May 13.

The rivals delivered a spectacular performance, much to the delight of their fans, allowed at the stands after an easing of COVID-19 quarantine restrictions.

Read alsoDynamo Kyiv seal Ukraine Premier League top title, first time in five yearsHaving failed to score within 90 minutes of the game, the teams went on to overtimes, in the first of which Viktor Tsyhankov of Dynamo confidently finished a cross from Luxembourg's Gerson Rodrigues after Vitaliy Buyalsky cleverly let the ball pass under his foot.

The winning score 1:0 held until the final whistle, bringing Dynamo Kyiv and their new manager Mircea Lucescu a well-deserved result to mark the completion of a rather successful season.

It was Dynamo's 18th Cup final, with 13 victories sealed. Shakhtar Donetsk have the same number of wins.

For Zorya, it was the second Cup final, while the team is yet to succeed to win the trophy.

Mircea Lucescu got the Ukrainian Cup for the sixth time in his career. He is the absolute record holder in this tournament.