Graduates from occupied territories may enter Ukrainian universities in 2021 – Reznikov

According to the official, it has become even easier than before. 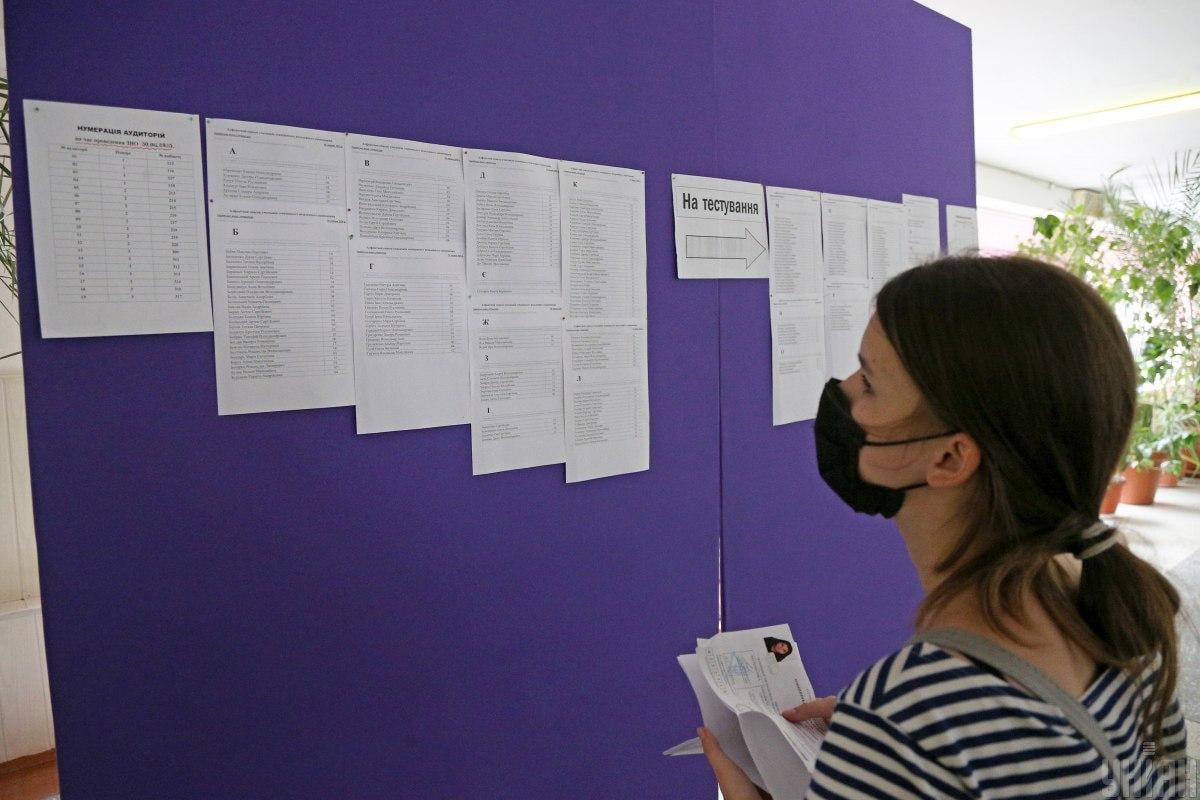 Ukrainian Deputy Prime Minister and Minister for Reintegration of Temporarily Occupied Territories Oleksiy Reznikov says graduates from the Russia-occupied territories will be able to enter Ukrainian universities in 2021.

According to the official, the procedure has become even easier than before.

"Firstly, we have increased the number of educational institutions, thanks both to the Education Ministry for the partnership and the specialized parliamentary committee. If I am not mistaken, over 90 educational institutions accept our youth from the temporarily occupied territories for training without external independent testing. What is more, we have received additional funding in the 2021 budget for the possibility of preparing future students for training since we need to help them with the Ukrainian language, etc.," he told the Ukrainian TSN news service in an interview.

Read alsoNearly 2,000 applicants from occupied areas enrolled in Ukraine universitiesReznikov added there were two centers [educational centers for work with applicants from the occupied territories] in Ukraine, namely Donbass-Ukraine and Crimea-Ukraine.

"We are now consulting on the possibility of making one legal entity, there is no difference here since they are engaged in the same thing. Moreover, there was no division for entry this year – universities are the same for Donbass-Ukraine and Crimea-Ukraine. The ministry's policy is not to divide. Therefore, Crimea and certain areas of Donetsk and Luhansk regions are occupied territories in Ukraine, and our citizens are hostages there. They equally need our protection and our help," the minister said.