The group had been operating under the guise of a recruitment agency. 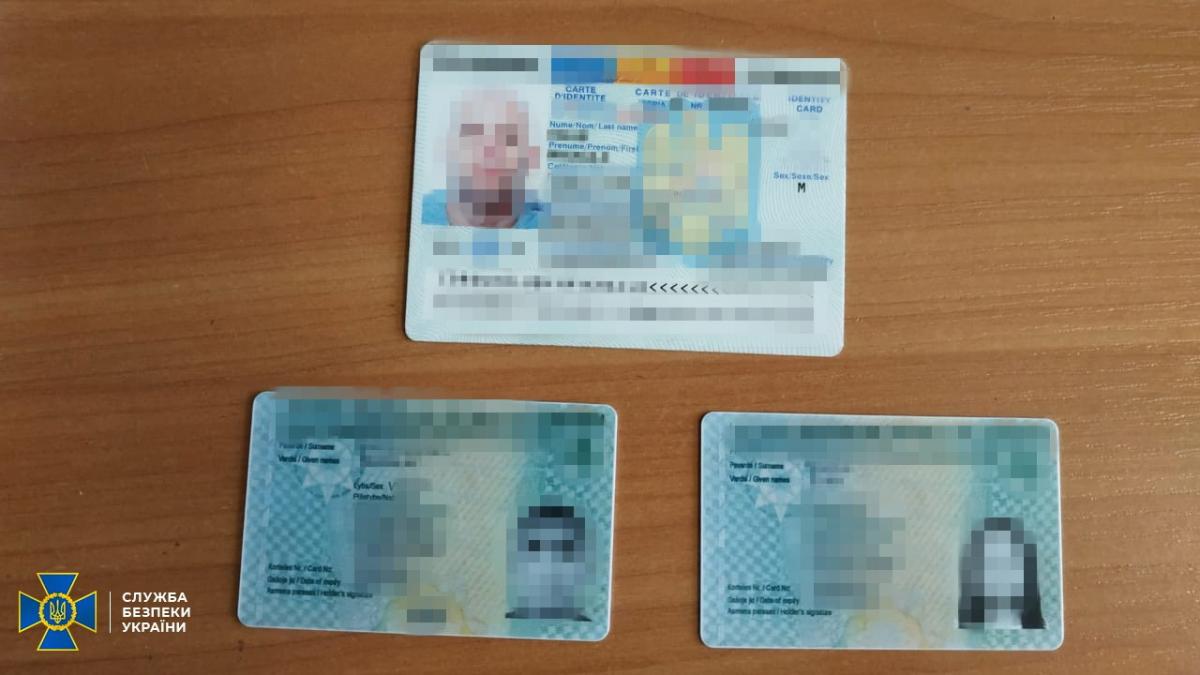 The Security Service of Ukraine has busted a criminal group, whose members had been forging EU passports for further sale.

"The perpetrators acted under the guise of a recruiting agency hiring for jobs across the EU. For those wishing to work abroad, the dealers would make fake ID-cards of Eastern European countries, claiming to their clients that IDs were authentic," the statement says.

Five underground "printing houses" had been set up in private residencies in Lviv, Drohobych, and across Rivne region. The perpetrators would charge EUR 300 and more for each fake ID.

Suspects have been charged with forgery and human trafficking.

If you see a spelling error on our site, select it and press Ctrl+Enter
Tags:News of UkrainepassportsSBUforgery