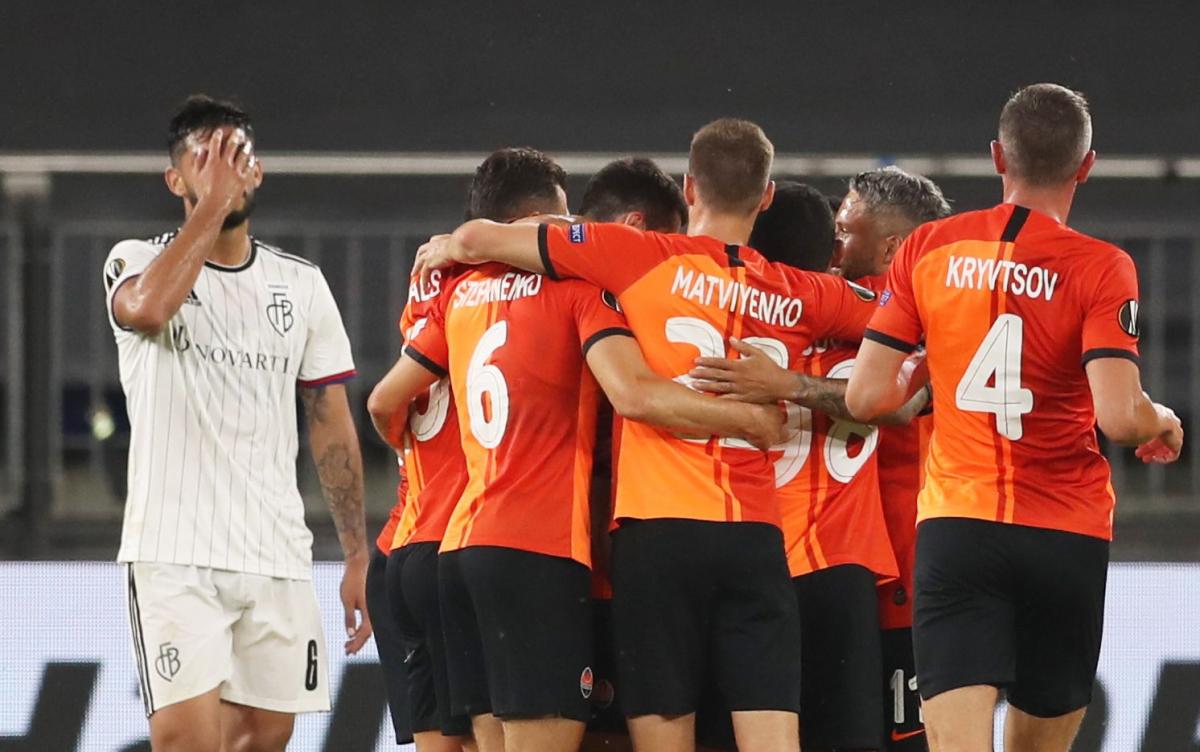 According to UEFA's decision, the finals are single-leg ties. All meetings are held in Germany, the club's press service notes.

Luís Castro, Shakhtar coach, said: "We played fantastically against a very difficult team. We prepared a lot and the semi-final was our aim. We had some fantastic moments," UEFA press service reports, adding that Shakhtar "were irresistible from the off in Gelsenkirchen, not so much dominating the stage as writing it, directing it and then playing all the lead roles." 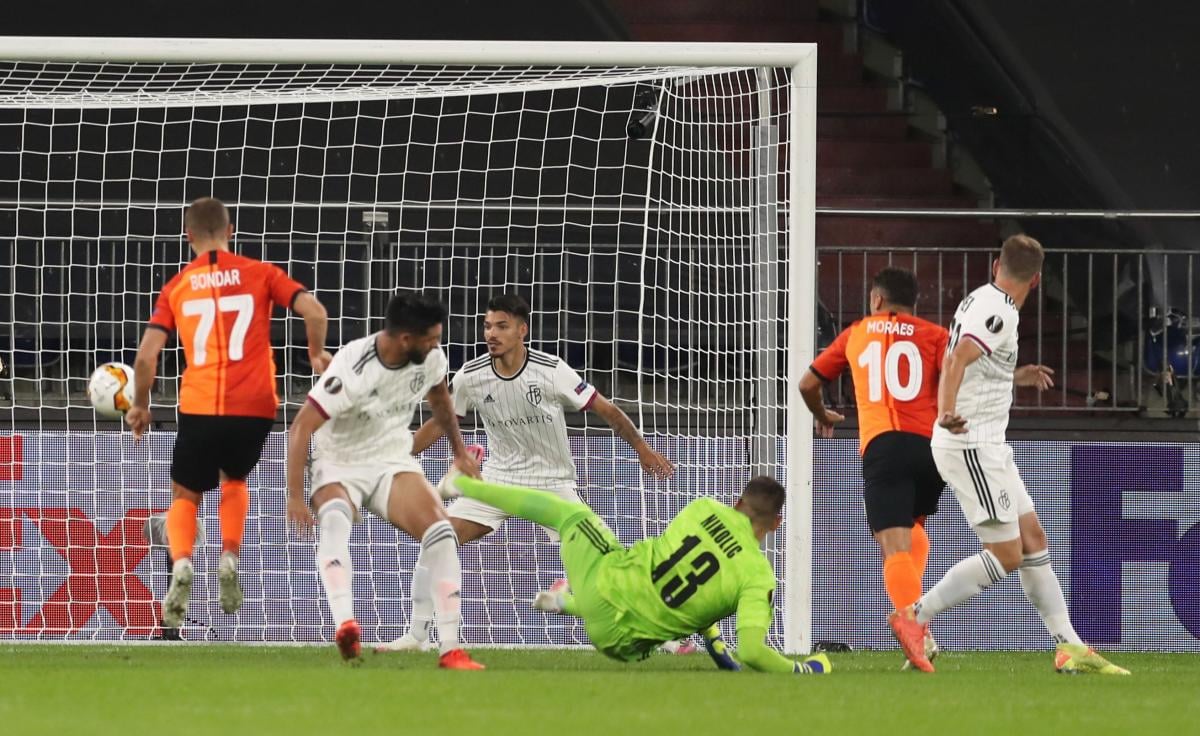 The Miners, led by a Portuguese manager Luis Castro, have previously made it past Benfica (2-1 and 3-3) and Wolfsburg (2-1 and 3-0) in the UEFA Europa League knockout stages. 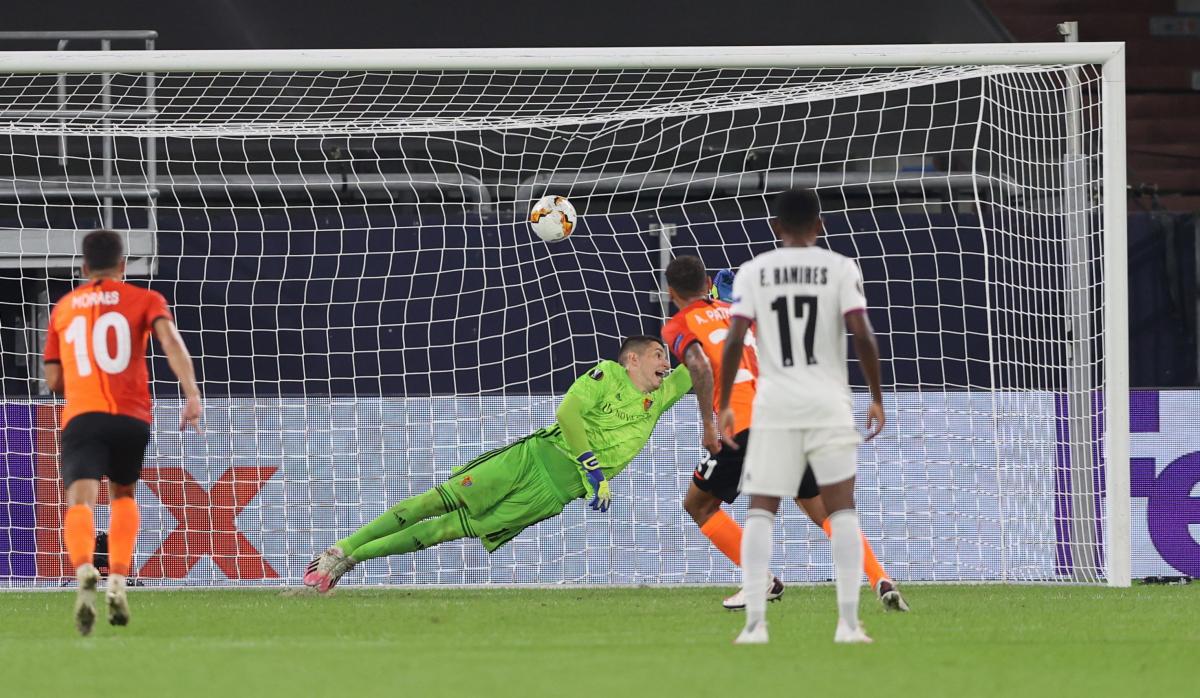 In the semis on August 17, the Miners will play Inter Milan in Dusseldorf.

If you see a spelling error on our site, select it and press Ctrl+Enter
Tags:News of UkraineUEFAFCShakhtarDonetskEuropaLeague