The third qualifying round draw says Kolos are to play with Croatia's Rijeka on September 24, also in the away match. 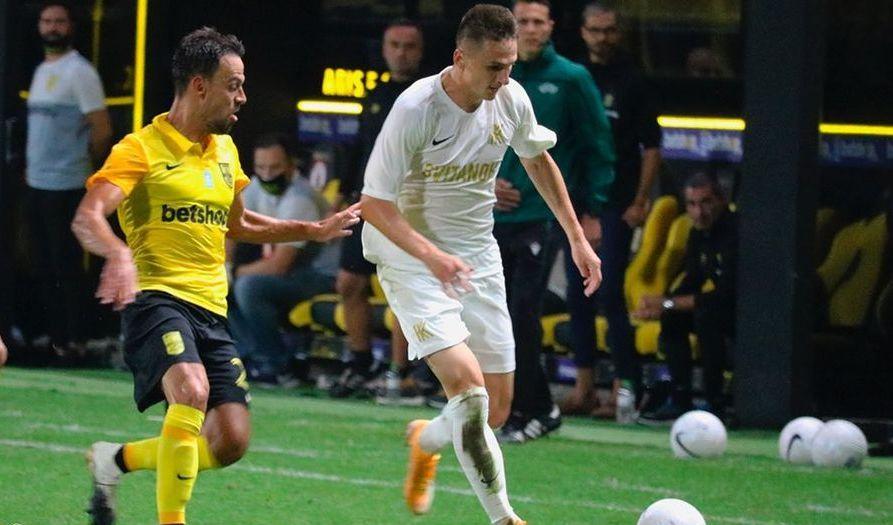 Kolos, the Ukrainian Premier League sensation from Kovalivka, Kyiv region, with a population of just 1,600 people, which made a debut in UEFA tournaments this year stunned the Greek Aris with a 2:1 away win in Salonika.

The draw says Kolos are to play with Croatia's Rijeka on September 24, also in the away match.

Read alsoDynamo Kyiv beat AZ Alkmaar in Champions League qualifier (Video)Kolos amazed the country with its staggering path to Europa League after joining Ukraine's Premier League only in 2019 for the first time in their history, just eight years since the club was founded.

Having finished sixth in Premier League and beaten FC Mariupol in a playoff for the right to join Europa League qualifiers, Kolos seem to have not wasted their time.

Their persistence and determination in Salonika allowed them to dominate in the second half and make sure the Greek side "did what we made them do," as per Yevhen Novak, the striker who scored the team's first-ever goal in European tournaments.

"I'm proud and happy because this was our first game in European competition and we won. This is a historic moment for us, and the win doubles our joy," said the Ukrainian team's manager Ruslan Kostyshin.

The story of Kolos "is an unlikely tale offering hope to other small clubs across the continent that dream of breaking into the big time," the Atlantic Council wrote.

If you see a spelling error on our site, select it and press Ctrl+Enter
Tags:News of UkrainefootballEuropaLeagueKolos