Shakhtar, Dynamo learn their opponents in Europa League's Round of 32

These are the last two clubs representing the Ukrainian premier league in this year's UEFA tournaments. 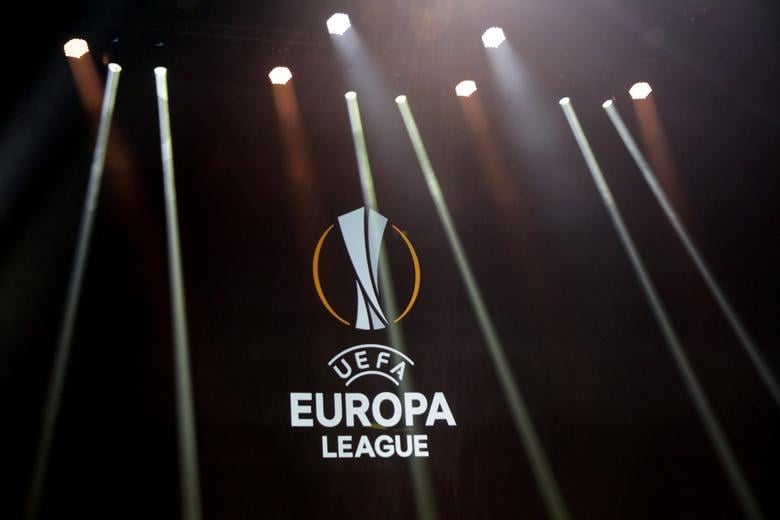 On December 14, the UEFA headquarters hosted the 2020/21 UEFA Europa League Round of 32 draw

The Miners, who proceeded to Europa League after gaining the third place in their Champions League group, will play the first leg on February 18 away, with the return leg to be held on February 25 in Ukraine, the club reported on its website.

Read alsoUkraine contesting UEFA's decision on relegation from League of Nations' top tierDynamo Kyiv, who also came to the tournament after being eliminated from Champions League group stage, will face Brugge (Belgium), its press service reports.

This is the eighth time Kyivans will perform in the Europa League round of 32.

The White-Blues will play the first leg on February 18 at home ground while the away match will take place in Belgium on February 25.

Which game are you most looking forward to? 🤔#UELdrawpic.twitter.com/xd8ieXnZv9