In 15 appearances at the Eurovision Song Contest, Ukraine has never missed a Grand Final 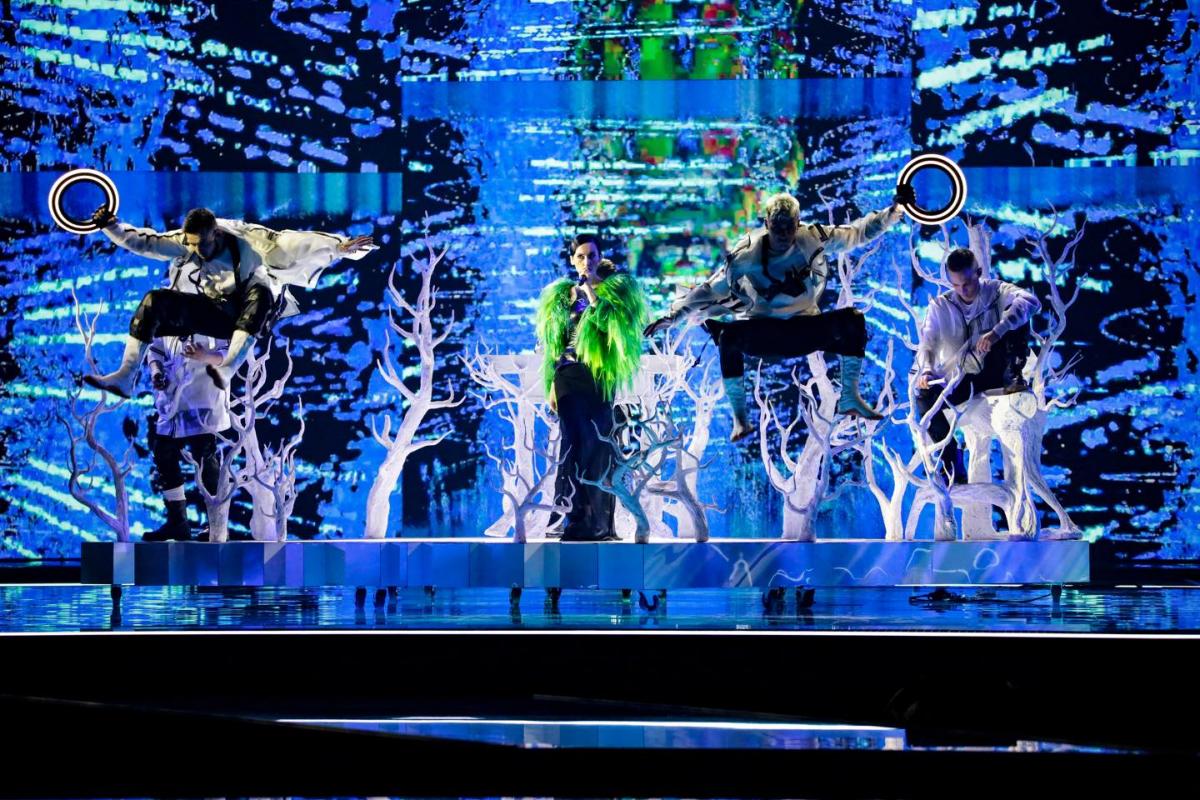 Go_A, a band representing Ukraine at this year's Eurovision Song Contest held in Rotterdam, mixed electronic dance music and folk in its mesmerizing entry "Shum", which brought it to the grand final along with nine other participants.

Other finalists that qualified from the first semi-final are Norway, Israel, Russia, Azerbaijan, Malta, Lithuania, Cyprus, Sweden, and Belgium, according to Wiwiblog.

These acts will be joined in the grand final by the other ten countries that qualify through semi-final two on Thursday along with the six automatic qualifiers (the Big Five and host country the Netherlands).

Go_A are an electro-folklore outfit specializing in modern renditions of traditional Ukrainian stories passed through generations by word of mouth.

For their Eurovision entry, the band chose a song performed entirely in Ukrainian, which is a breakthrough for Ukrainian acts.

So far Italy has the best odds to win this year's contest, bookmakers suggest.

Following the semi-final, Ukraine sharply improved its position, rising from the 8th to 4th spot in the rating. 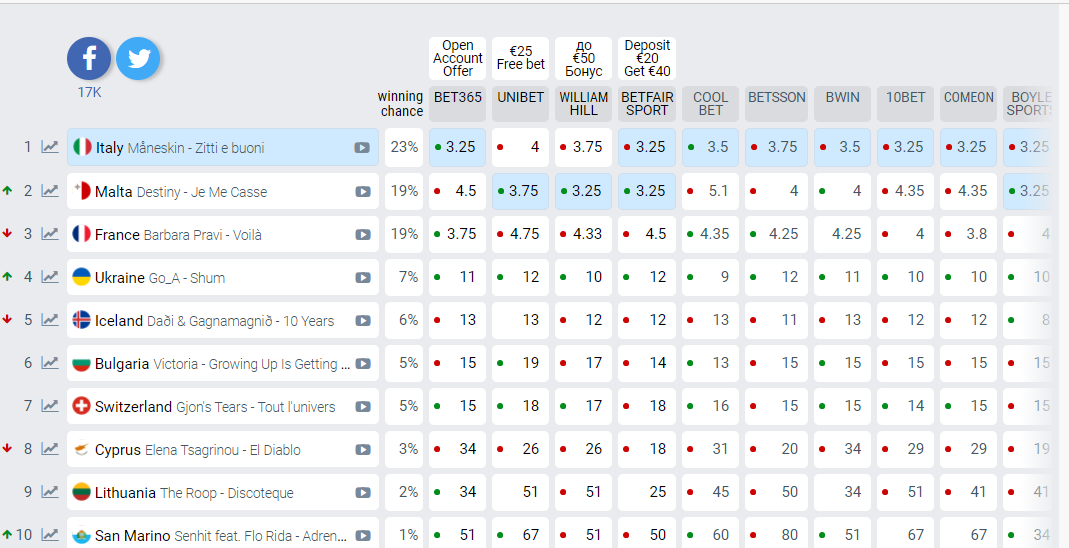 Vocalist Kateryna Pavlenko has studied folklore most of her life. She sings using the ancient folklore technique of “white voice” (based on an open throat and free volume with a bright color) and has a command of extreme vocals.

In 2012, she teamed with producer Taras Shevchenko and both realized that Ukrainian folklore and electronic music are a perfect match, "combining energy and emotions into an engaging mix," as per the band's promo page on the Eurovision site.

Another band member is Ihor Didenchuk, a folklorist and unique multi-instrumentalist whose rich musical arsenal includes traditional instruments such as the sopilka, frilka, floyara, telynka, trembita and the drymba.

Also part of the act is Ivan Hryhoriak who grew up in the Carpathian Mountains and has been experimenting with musical styles and sounds, including acoustics (finger style), prog metal (bass guitar), double bass in a folk orchestra, and electric guitar.

Ukraine has won the Eurovision contest twice: in 2004 with "Wild Dances" by Ruslana, and in 2016 with the song "1944" by Jamala, thus becoming the first Eastern European country to win the contest twice. Ukraine hosted the 2005 and 2017 contests in Kyiv.

In 15 appearances at the Eurovision Song Contest, Ukraine has never missed a Grand Final. 9 of those 14 entries have finished in the top 10, and five – in the top 3.

Photos from the first semi-final 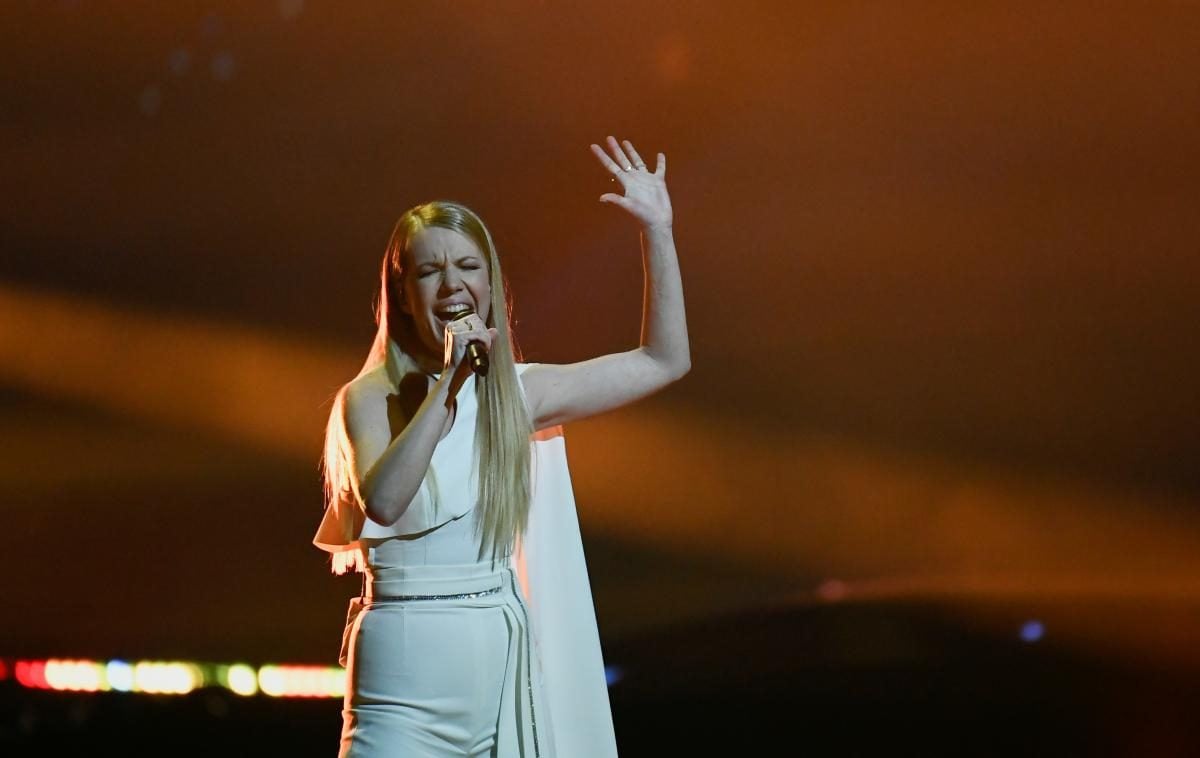 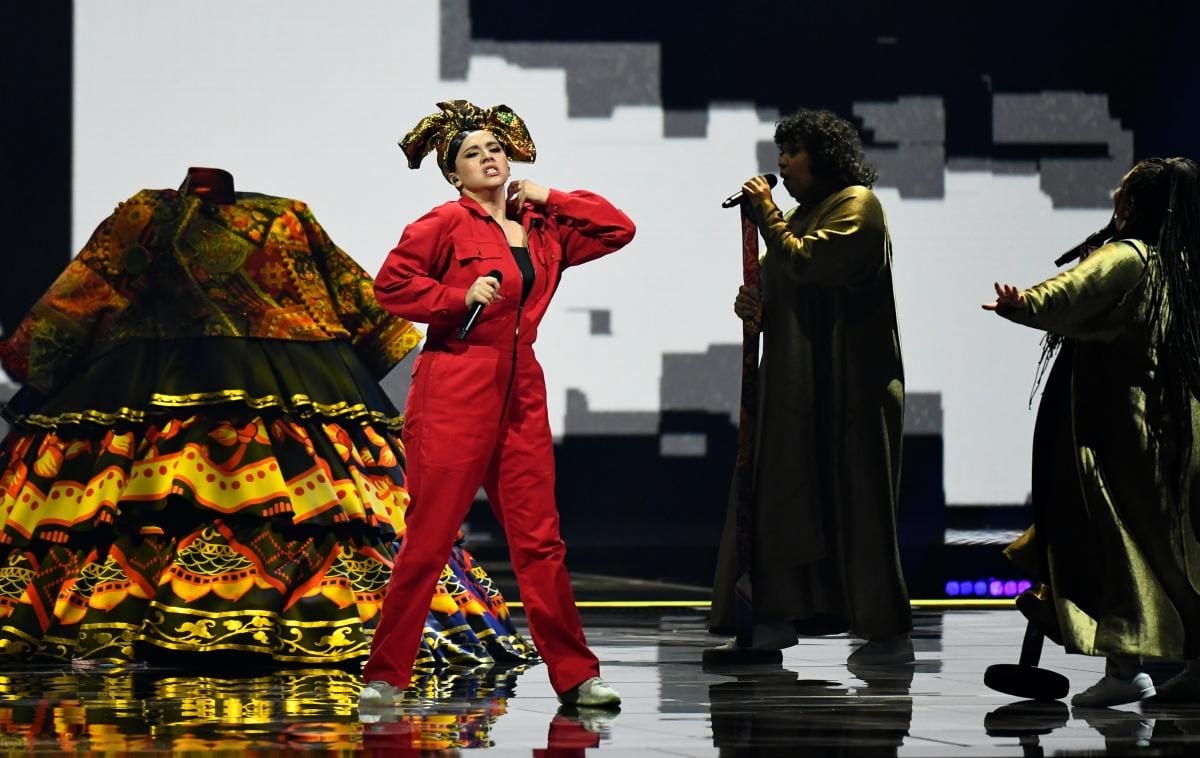 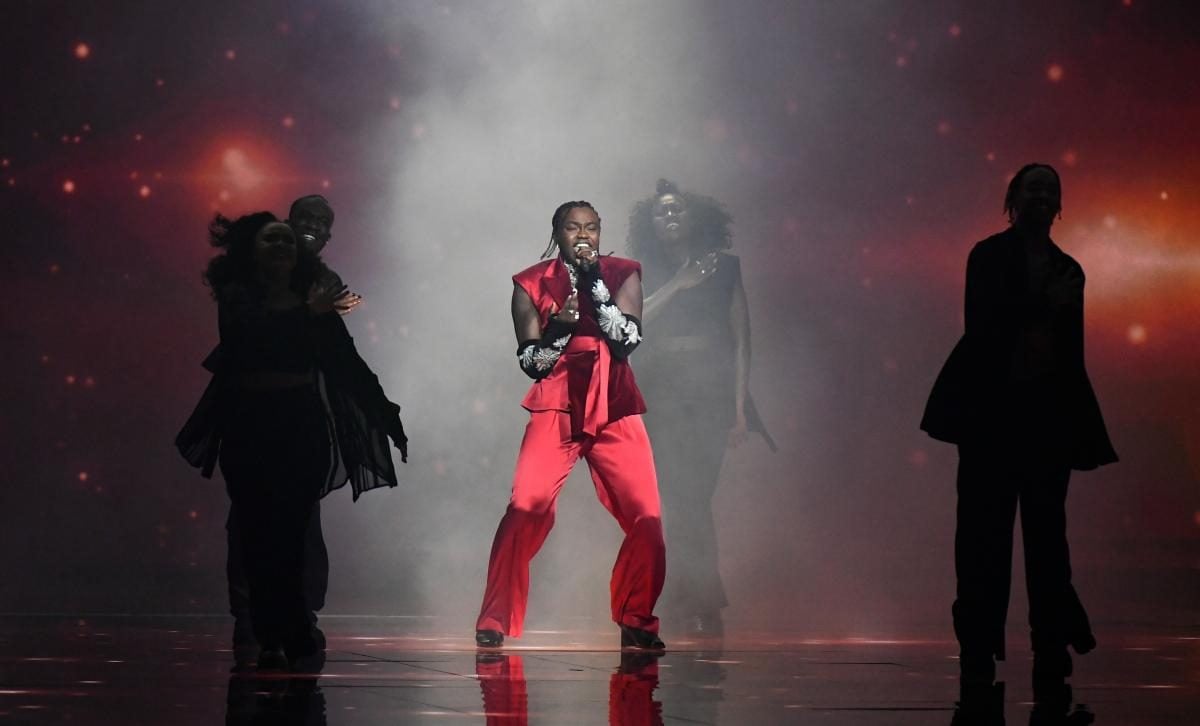 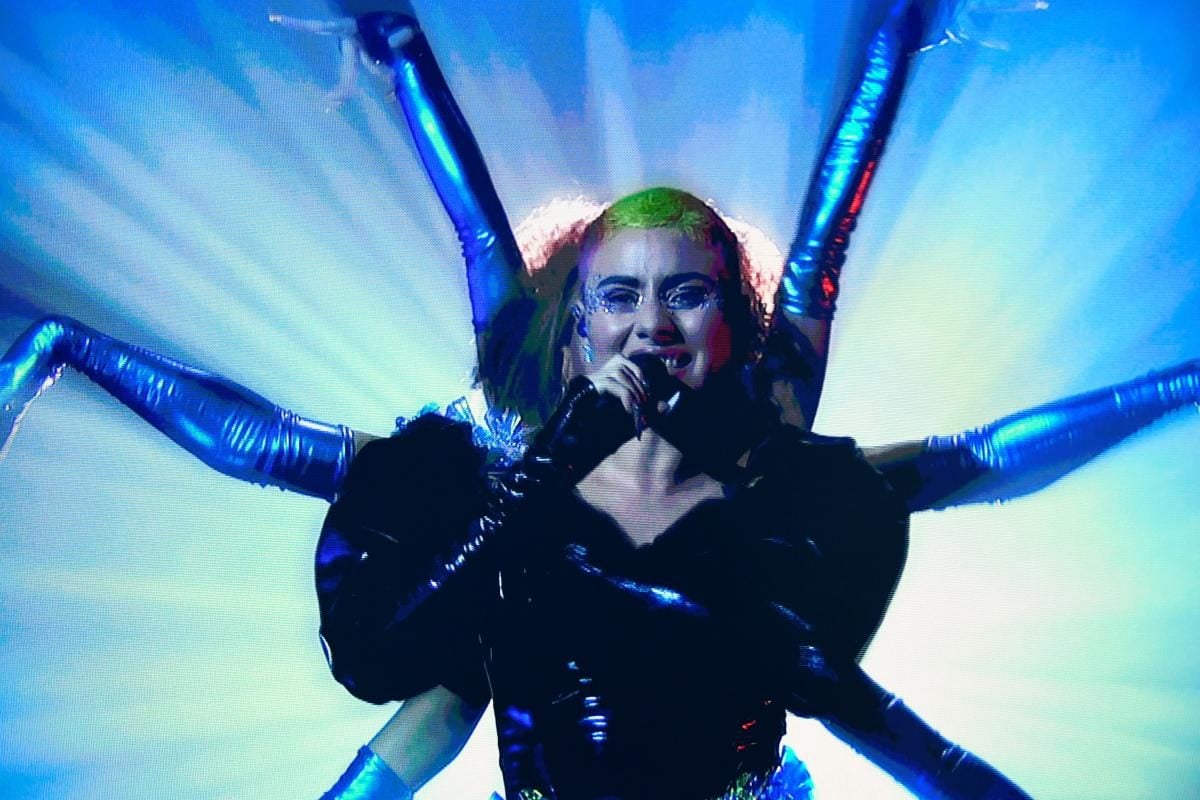 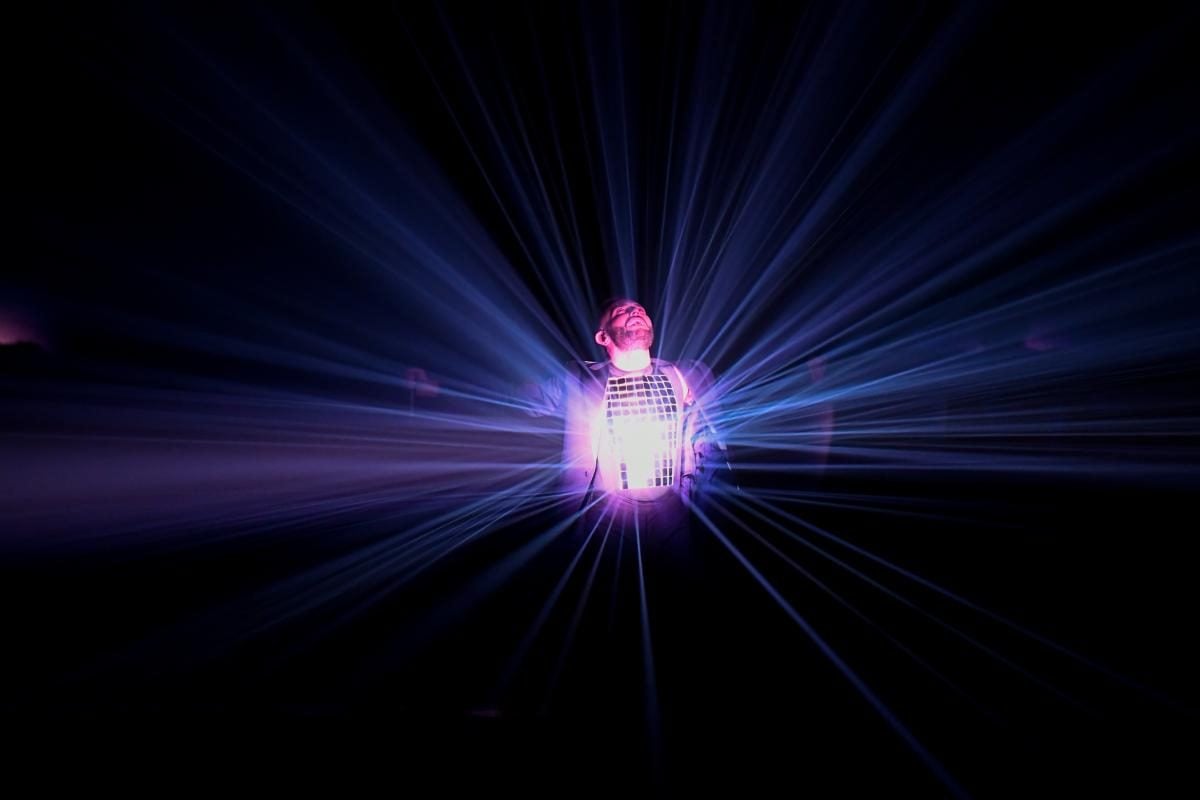 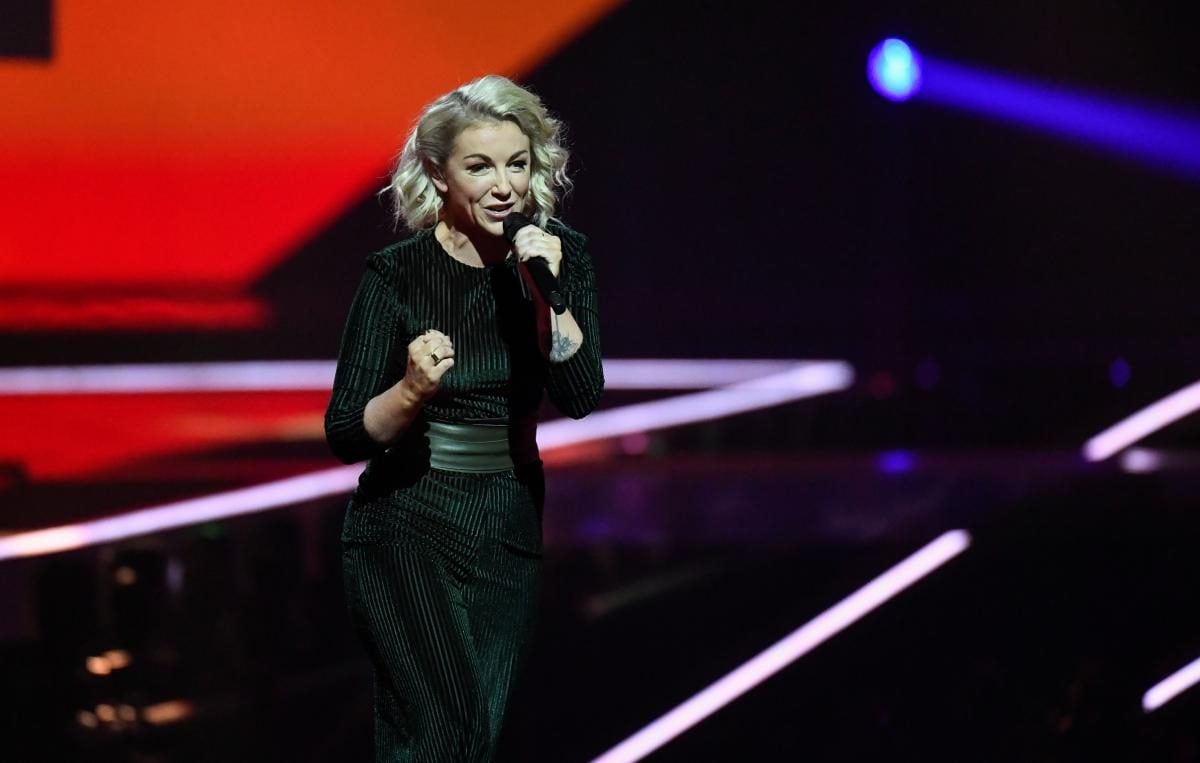 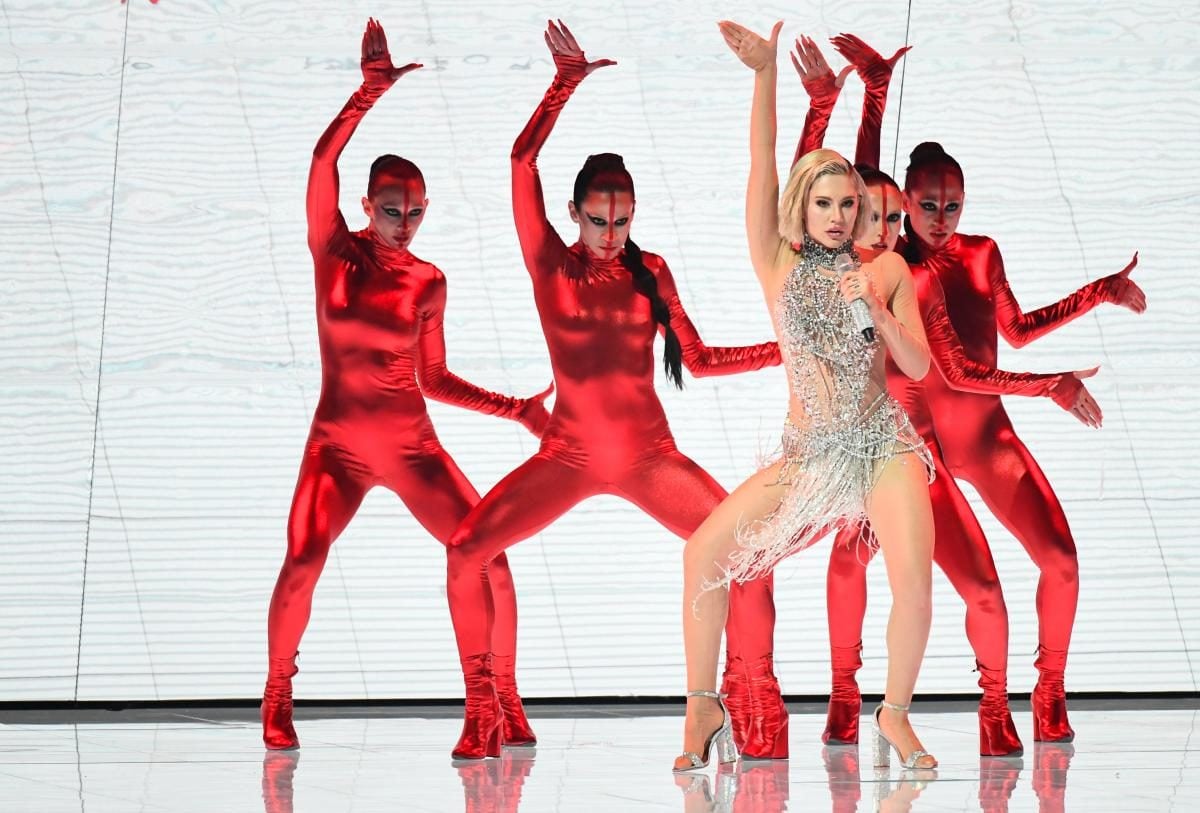 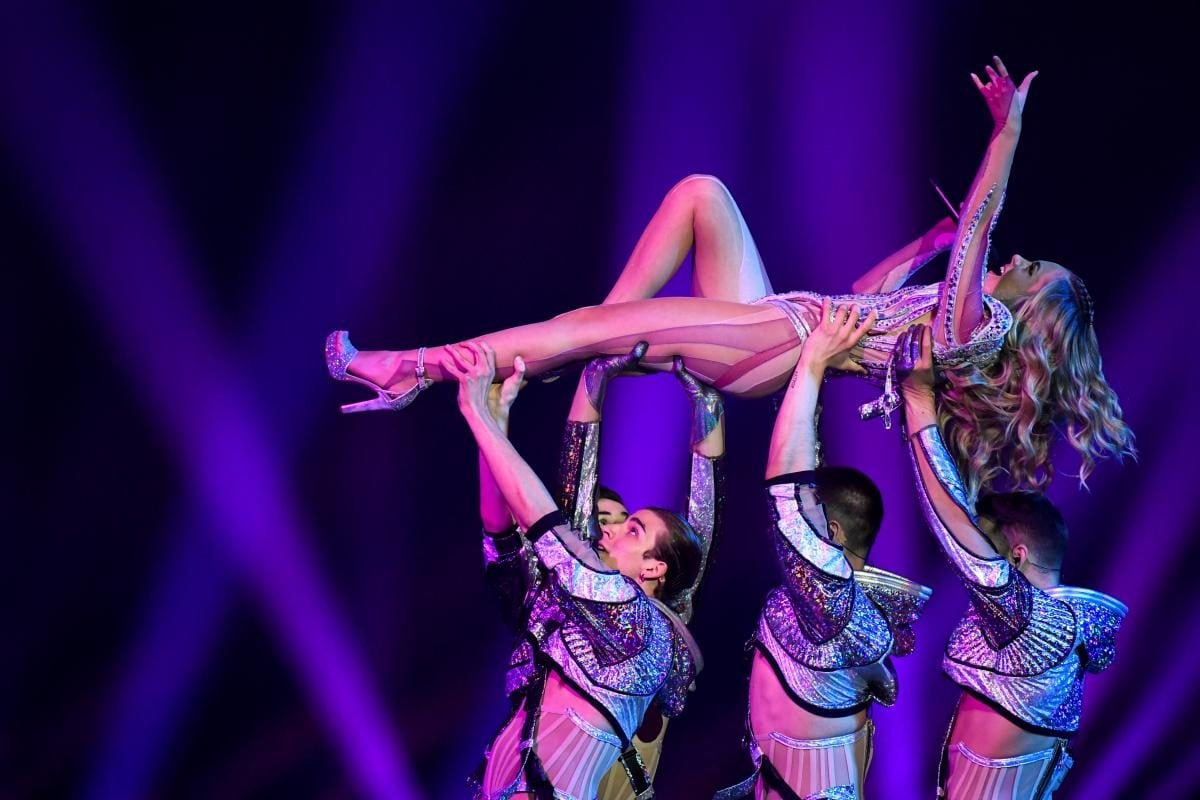 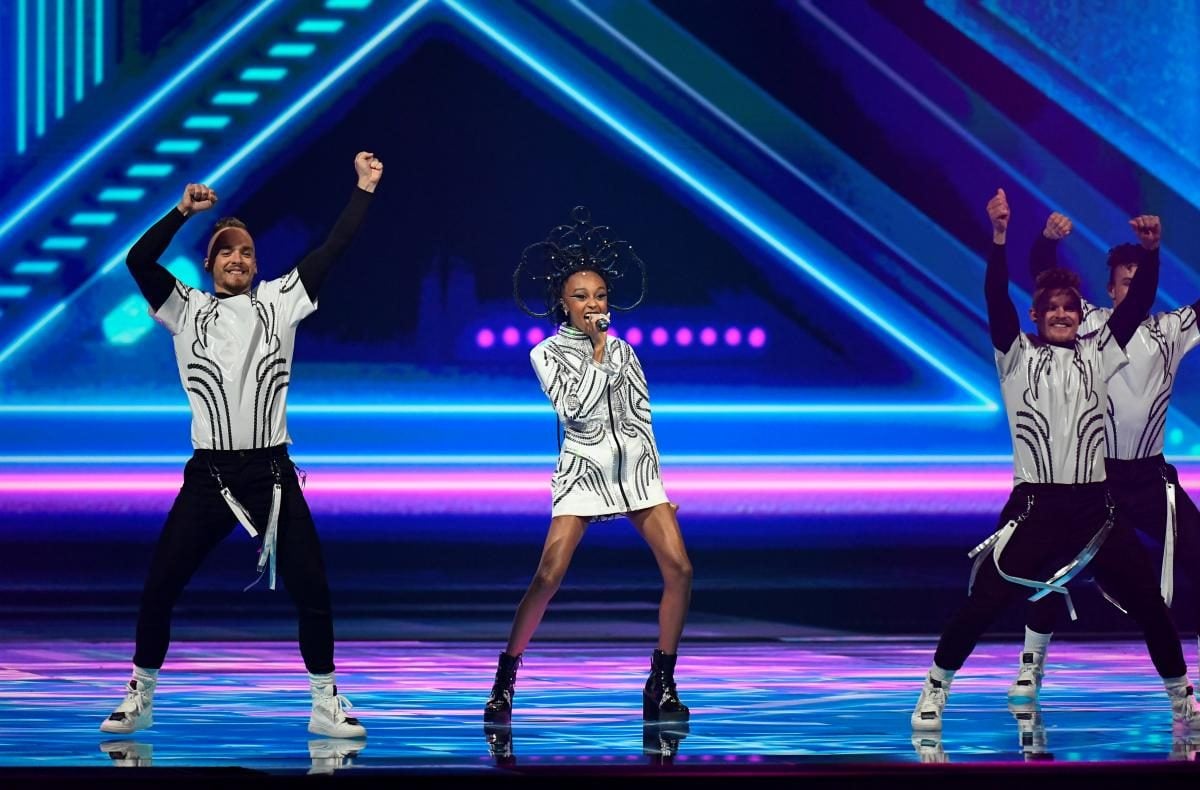 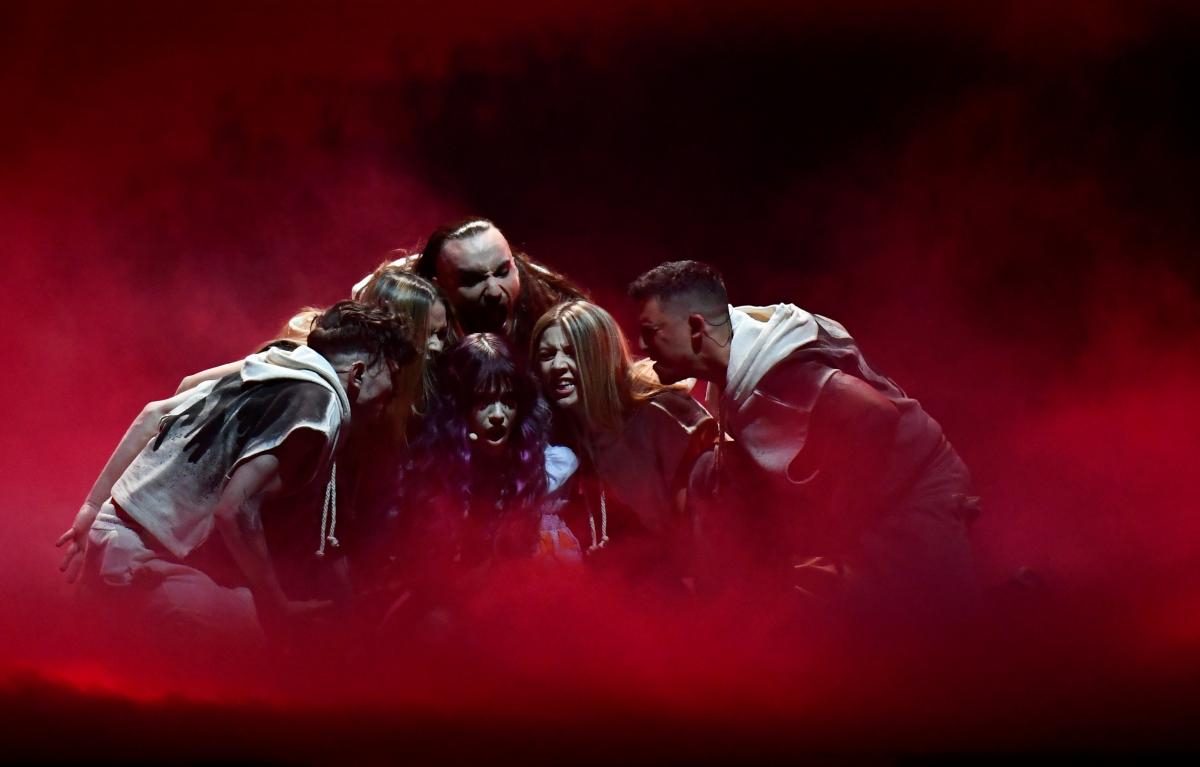 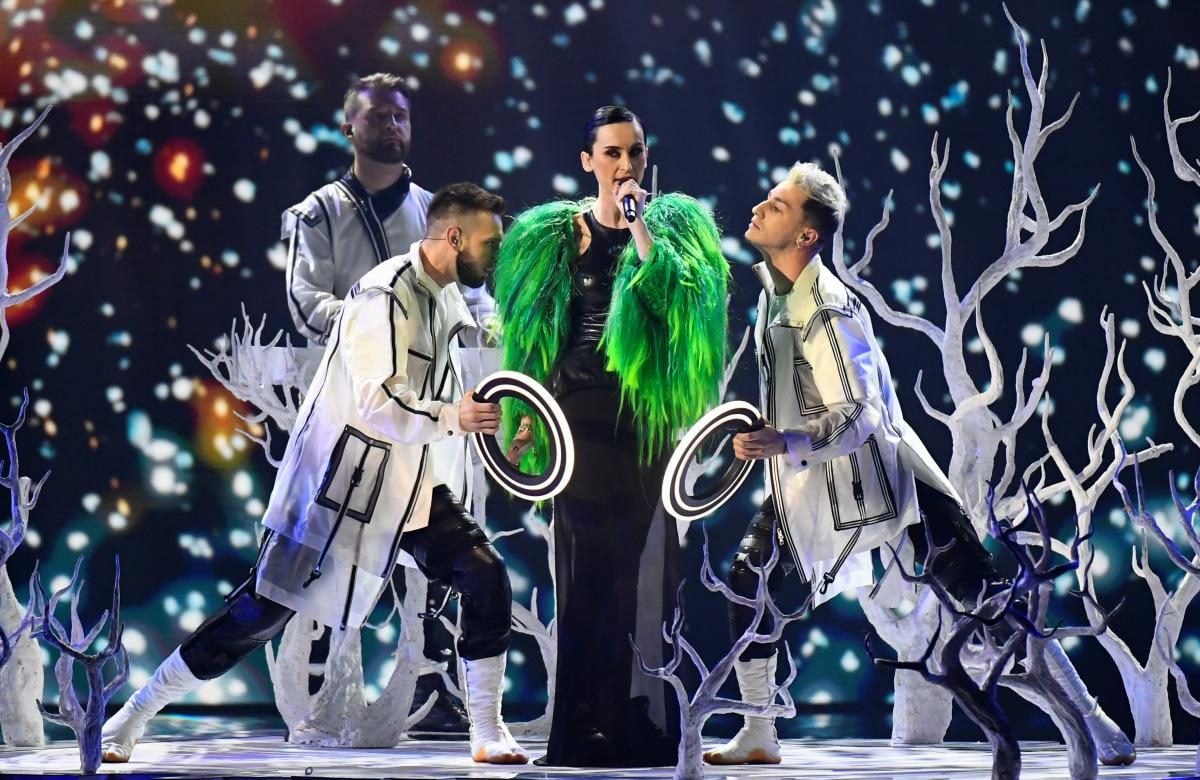 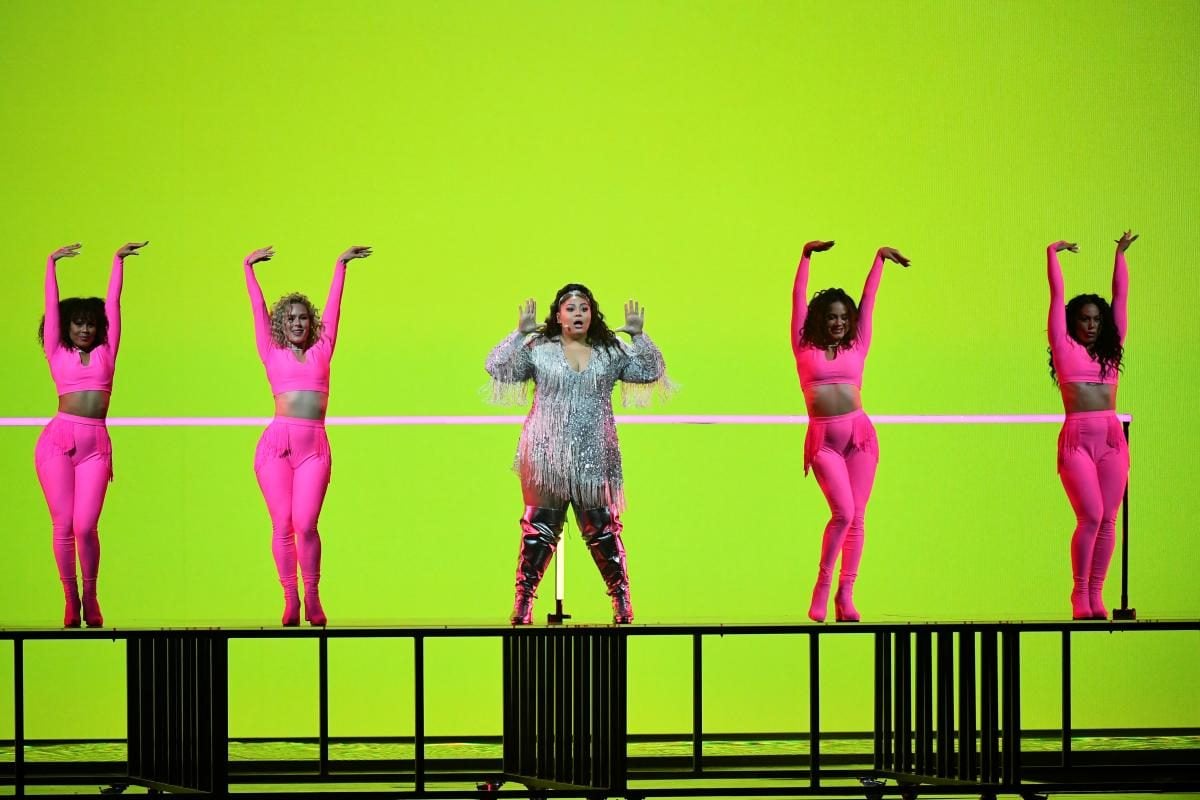 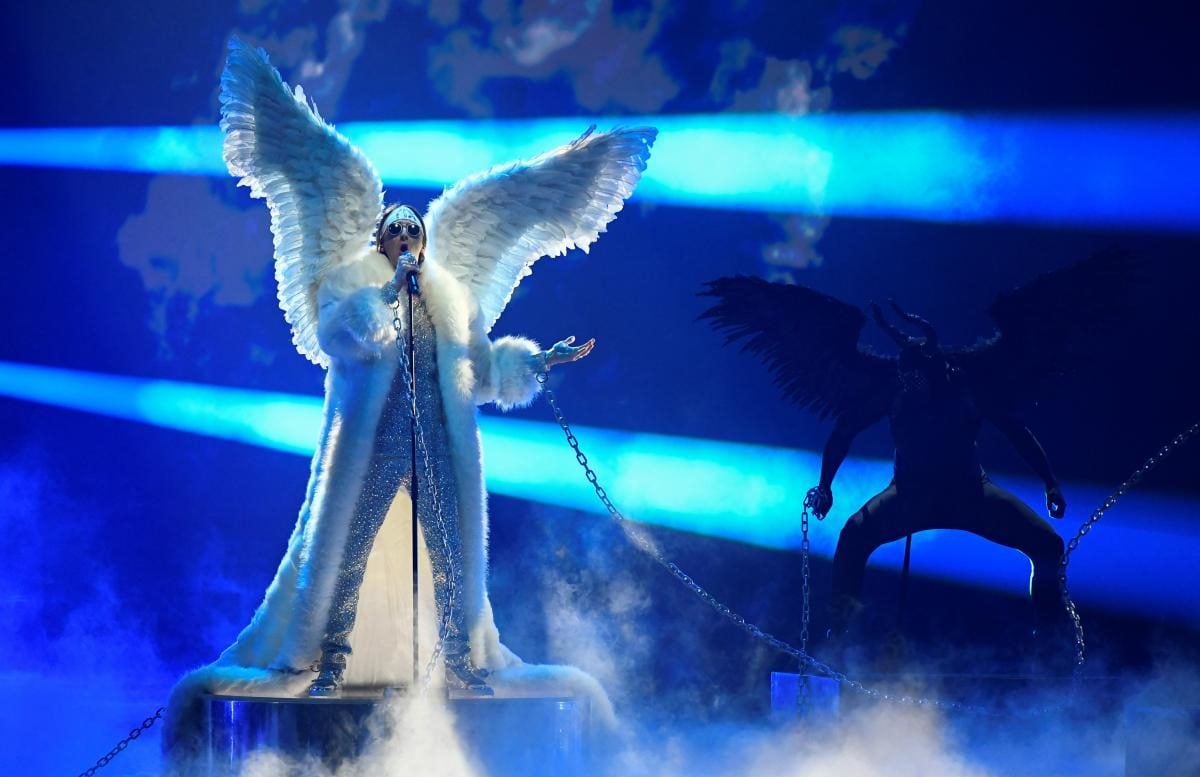