Some 17.6% of respondents suggested natural origin of the novel virus. 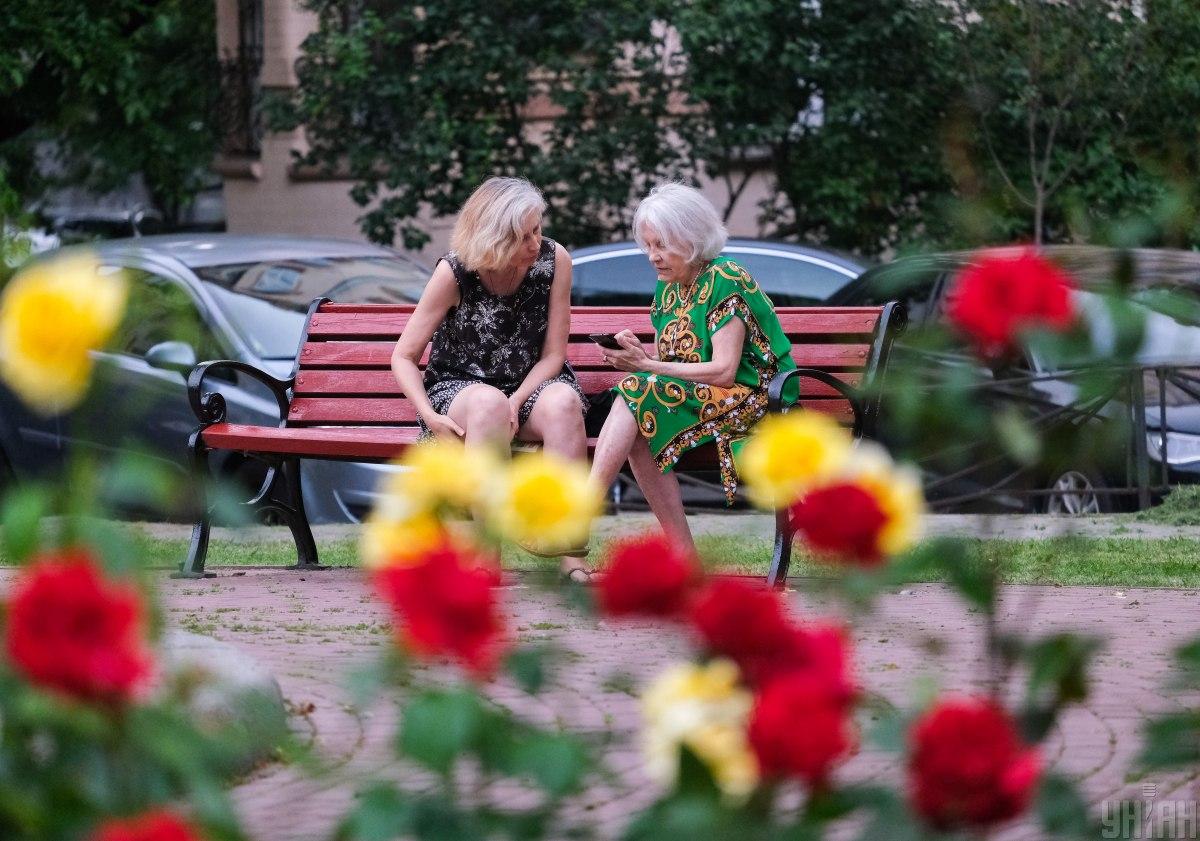 Every third Ukrainian citizen believes that the new COVID-19) coronavirus has been specially developed and deliberately distributed globally to cut population numbers or harm certain countries, that's according to a survey conducted by the Kyiv International Institute of Sociology (KIIS) from May 31 to June 4, 2020.

Respondents were asked to choose among the three statements about the origin of the coronavirus and its distribution worldwide. Also, they were able to voice their own version.

Thus, most respondents, namely 36.7%, chose the option "the coronavirus was deliberately designed and distributed across the world to cut population numbers and/or harm certain countries." Another 29.3% indicated the option "the coronavirus was artificially made in a lab, but its spread was accidental." Thus, 66% of Ukrainians surveyed chose one of the two options implying the artificial origin of the virus. Some 17.6% of respondents suggested natural origin.

Another 12.7% of respondents have found it difficult to answer the question. At the same time, 3.7% said they would choose other options.

In addition, respondents who chose the option of artificial origin but random distribution in the world were asked an additional question about in which country the coronavirus was artificially created? The question was asked in an open form, that is, respondents were not offered answer options. The vast majority of people surveyed (70.2%) believe that the coronavirus was artificially developed in China. Another 5% named the United States, and 2.8% – Russia. Other countries were named less often. Also, 20% of respondents have found it difficult to answer the question.

Read alsoMinistry of Health to demand tougher control of quarantine rules on transport, in markets

At the same time, those who chose the option that "the coronavirus was deliberately designed and spread across the world to cut population numbers and/or harm certain countries" were asked an additional question about who was responsible for the development and deliberate distribution of the virus. Half of the respondents (49.4%) failed to answer the question. Some 26.1% believe that China is responsible. Then come the United States (10.9%), Russia (4%), and world power (1.6%). Other options were voiced less often.

The survey was conducted on May 31-June 4 through computer-assisted telephone interviews (CATI) using a random selection of cell numbers. The sample is representative of the adult population (aged 18 and older). The survey was conducted in settlements across Ukraine with the exception of Crimea and the occupied areas in Donetsk and Luhansk regions. The study involved 2,200 respondents.

If you see a spelling error on our site, select it and press Ctrl+Enter
Tags:News of UkrainepollcoronavirusCOVID19