The move is due to the absence of corpus delicti. 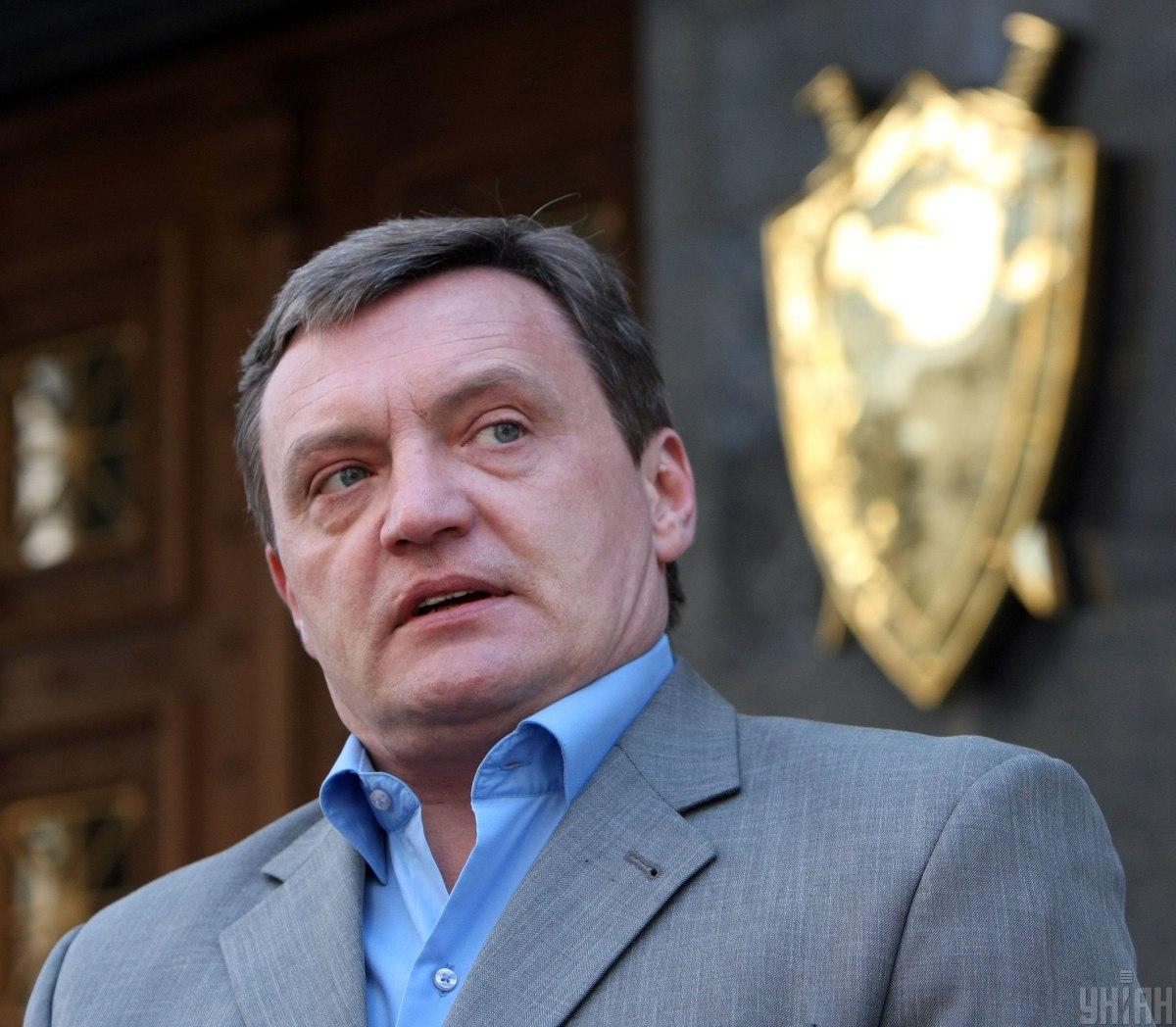 The criminal investigation targeting former Deputy Minister for Temporary Occupied Territories and Internally Displaced Persons Yuriy Hrymchak has been closed over the absence of corpus delicti.

"Since today is the day of good news, I'll inform you on my page that the case opened by NABU [the National Anti-corruption Bureau of Ukraine] against me under Article 366 of the Criminal Code of Ukraine has been closed over the absence of corpus delicti. I will shortly post the relevant report here, as soon as the lawyers receive the whole package of documents," he wrote on Facebook.

In addition, Hrymchak added from now on he would work as a chief in an international legal agency and be engaged in the release of captured Ukrainians.

The two officials allegedly demanded US$1.1 million from a representative of a legal entity for "exercising influence on decision-making by persons authorized to perform state functions." Hrymchak and his assistant were apprehended amid receiving part of the sum in the amount of US$480,000, the National Anti-corruption Bureau of Ukraine (NABU) said.

On August 15, Hrymchak and his assistant were notified of suspicion under Part 4 of Article 190 "Fraud Committed on an Especially Large Scale or by an Organized Group" of the Criminal Code of Ukraine. "The individuals by deception took possession of other people's property – money in a particularly large amount," NABU added.

If you see a spelling error on our site, select it and press Ctrl+Enter
Tags:News of UkraineinvestigationfraudHrymchak